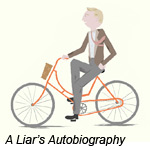 In celebration of the new feature film A Liar’s Autobiography – The Untrue Story of Monty Python’s Graham Chapman, an international online animation competition titled ‘Animate Chapman’ was launched today. The contest, which is open to students, amateurs and professional animators alike, aims to find creative animators to bring Chapman and Monty Python’s famous sketches back to life. The event is sponsored by the filmmakers, Trinity, Brainstorm, EPIX and Adobe. (You can learn more about the contest at www.animatechapman.com).

For the contest, eight audio clips have been chosen that span Chapman’s career, chosen for their diversity and absurdness, providing a launch point for animators to visualize Graham’s world in their own style and technique, using Adobe Creative Suite 6 Production Premium software. Hand drawn, CGI, typographic, collage, stopmotion; the animation possibilities are endless. Entrants must upload their final animation via the official A Liar’s Autobiography Facebook page and share it with their friends.

Ten winners will be chosen by the filmmakers and judging panel, one of which will be chosen by Facebook voters as the audience choice. All winners will receive a copy of Adobe Creative Suite 6 Production Premium software and will be showcased on PythonLine and the Monty Python YouTube channel, and considered as an extra on the film’s official DVD, pending appropriate copyright clearance. Final submissions must be received by October 22. 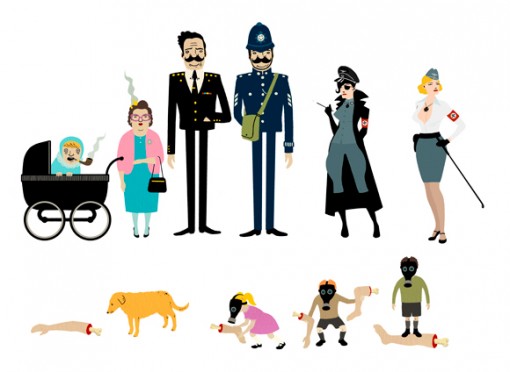 Featuring animation from 14 different animators in 17 different styles, A Liar’s Autobiography is based on the life and times of the late Monty Python member Graham Chapman and uses recordings he made for his book in 1982. It also reunites members of the sketch troupe Monty Python (John Cleese, Eric Idle, Terry Jones, Michael Palin and Terry Gilliam). A for Animation, ArthurCox, Beakus, Cake, Made Visual Studio, Mr & Mrs, Not To Scale, Peepshow, Sherbet, Steven Lall, Superfad, Treat Studios, Trunk and Tundra are the animation studios that contributed to the film.

Following the Toronto International Film Festival, A Liar’s Autobiography – The Untrue Story of Monty Python’s Graham Chapman will premiere on EPIX and in select U.S. theaters in 3D on Friday, November 2, 2012, and theatrically in the U.K. in November and Canada. Brainstorm Media is the U.S. theatrical distributor of the film. Trinity is handling U.K. distribution and Entertainment One is handling Canadian distribution. 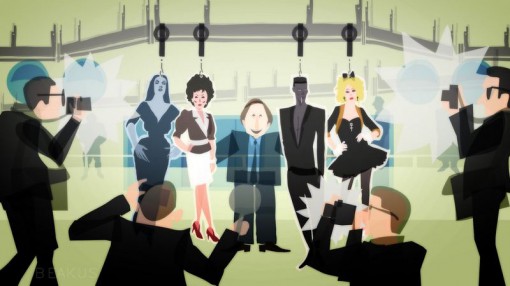