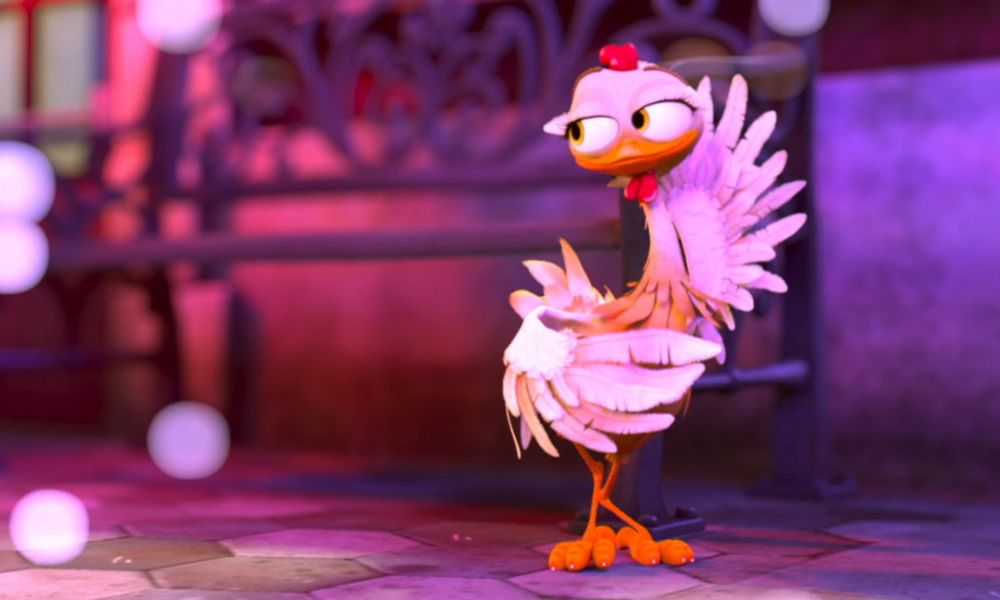 Nominations for the 35th Goya Awards, honoring the best in Spanish cinema, were announced Monday by the Academia de las Artes y las Ciencias Cinematográficas de España. Unusually this year, only one animated feature is competing in the category — La Gallina Turuleca (Turu, the Wacky Hen) — which has consistently had three to four contenders for the last two decades with the exception of a two-title competition in 2005.

The Academia did modify eligibility requirements this year to accommodate films that could not have theatrical release due to the COVID-19 pandemic.

Directed by Victor Monigote and Eduardo Gondell, Turu, the Wacky Hen is a Spanish-Argentinean CG family film inspired by the popular character. While Turu is a laughing stock among her fellow poultry because she can’t lay eggs, she has a unique ability to understand humans, and a beautiful singing voice. When her beloved human friend suffers an accident and gets taken to the hospital in the Big City, Turu embarks on a great adventure to find her — becoming a star, falling in love and facing off with a wicked villain along the way. 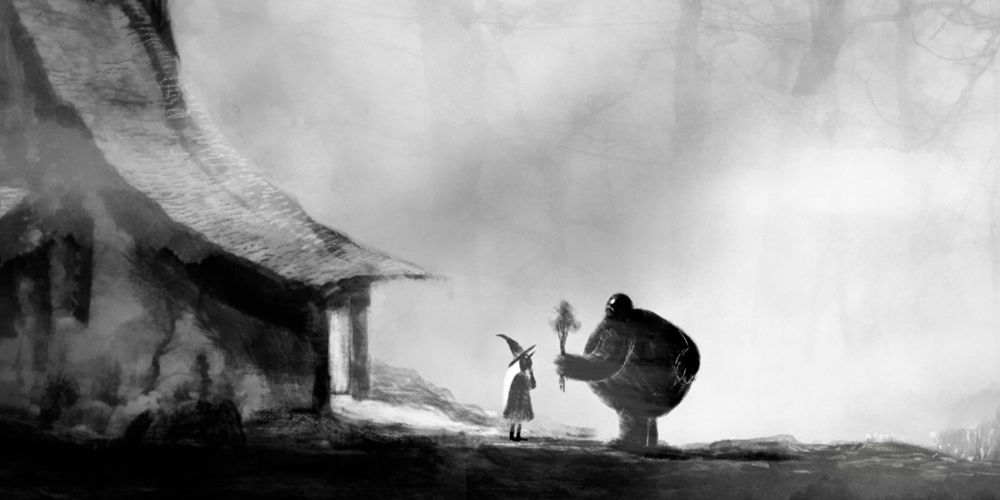 The 35th Goya Awards will be held March 6 in Málaga for the second consecutive year, televised  on TVE and TVE Internacional. 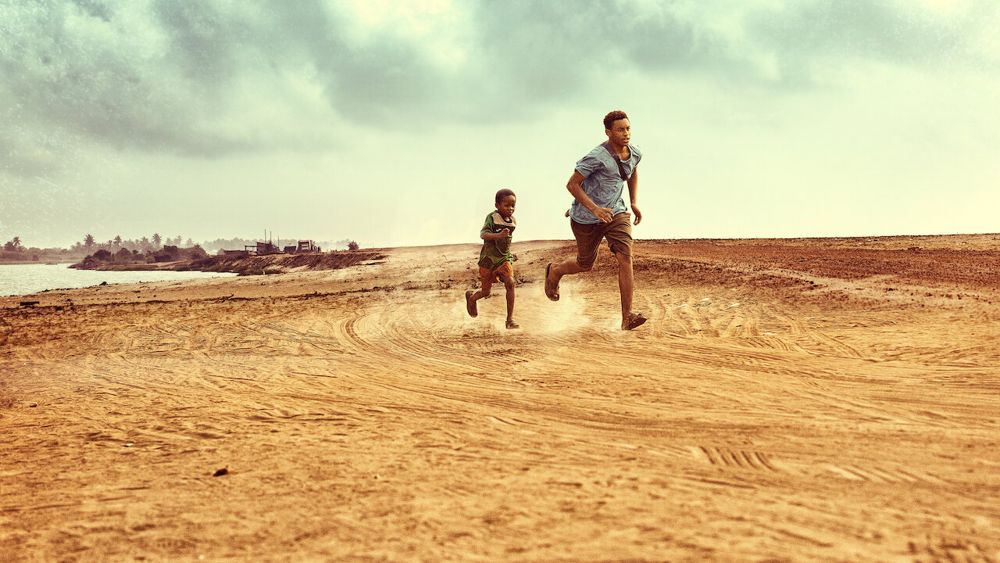