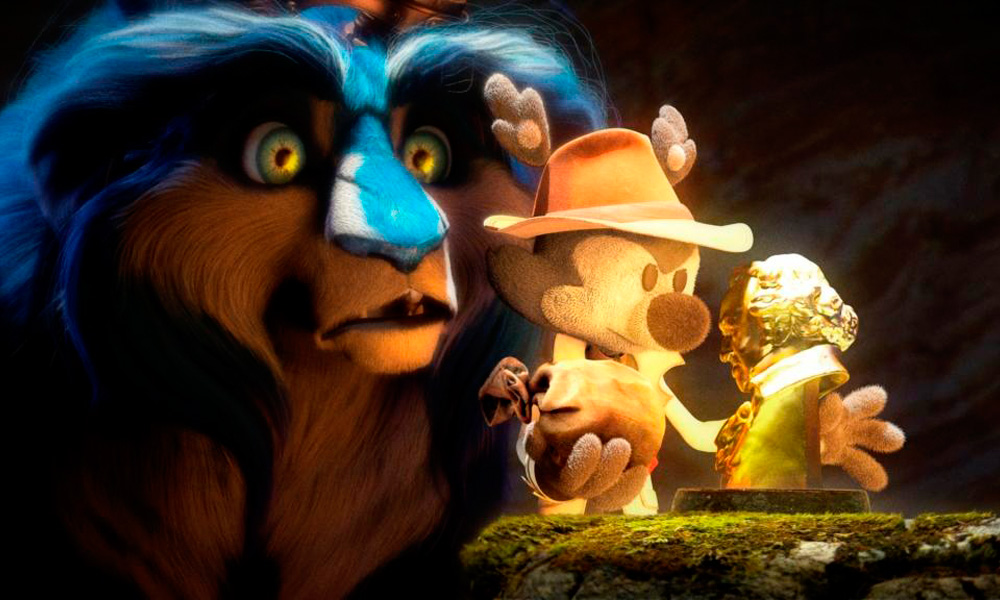 Spain’s motion picture academy presented the 35th Goya Awards on Saturday in a hybrid on-site (with no audience or nominees) / virtual ceremony televised from Malaga. While Pilar Palomero’s coming-of-age tale Schoolgirls (Las Niñas) swept up four prizes including best picture and best new director, this year’s animation competition stood out for the once-in-a-generation nomination of just one feature — Turu, the Wacky Hen (La Gallina Turuleca), which of course brought the award home to roost.

Directed by Victor Monigote and Eduardo Gondell, the Spanish-Argentinean CG family movie stars the popular poultry character, who is gifted with the ability to understand humans and a beautiful singing voice. When her beloved human friend suffers an accident and gets taken to the hospital in the Big City, Turu embarks on a great adventure to find her — becoming a star, falling in love and facing off with a wicked villain along the way. 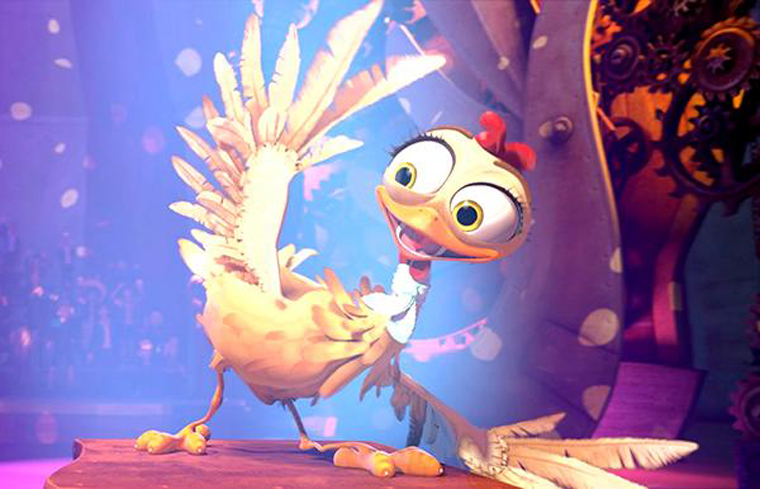 In the animated short race, hybrid kids’ adventure Blue & Malone: Impossible Cases won out over three-time Goya winner Alberto Vázquez’s Homeless Home, Metamorphosis and Vuela. Available on Movistar+ in Spain, the short has now totted up 14 awards and more than 70 festival selections, with a feature film and animated series in the works. The Goya for best short animation is a qualifying award for the next Academy Awards.

A sequel to Blue & Malone: Imaginary Detectives (nominated for the Goya in 2014), Impossible Cases picks back up with young heroine Berta, now grown up and working as a journalist. When she goes back to visit the theater where her childhood tragedy occurred, Berta’s long-forgotten (animated) imaginary friends Morando Malone and Big Blue Cat are waiting to help her rediscover her youthful inspiration and joy with the help of a magic “desadultizer.”

“Spanish animation has incredible potential, you just have to see all the finalists in the animation category,” said director and screenwriter Abraham López Guerrero. “Potential at all levels, industrial, artistic and cultural. We in the film community just need to believe in it a little more.” Guerrero dedicated the award to the short’s producers — Emilio Luján and Manuel Carbajo (ESDIP Animation Studio), Gerardo Álvarez (The Impossible Journey Film), Nathalie Martinez and Maxi Valero (Wise Blue Studios) and Pablo de la Chica (Salon Indien Films) — and the whole 150-plus person team that brought the film together over the course of four years. 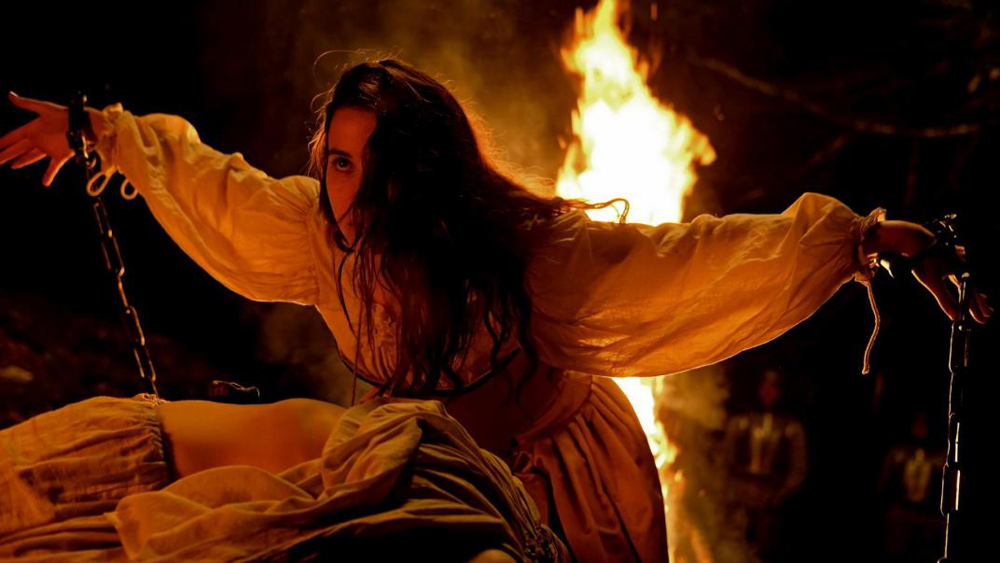