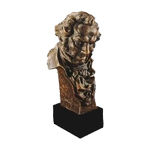 The 31st Goya Awards ceremony was held Saturday in Madrid, and resulted in a history-making win for animation director Alberto Vàzquez, who can now add to his prize shelf the Goya awards for both Best Animated Short (for Decorado) and Best Animated Feature (Psychonauts, the Forgotten Children).

The Spanish animation prodigy previously won the animated short Goya for Birdboy, whose little protagonist returns in Psychonauts (or Psiconautas locally). Decorado has previously been honored at the Cannes, Annecy and Toronto festivals, and is currently running in competition at Clermont-Ferrand. The short is co-produced by Autour de Minuit (France) and Uniko (Spain).

Adapted from the graphic novel of the same name, Psychonauts has had a successful run around the festival circuit, winning awards at Fantasia and Cinanima and playing in competition at Annecy, BFI, San Sebastian, Ottawa, Zagreb and EFM. The film is written & directed by Vázquez and Pedro Rivera and will be released in France through Eurozoom in May. Psychonauts is produced by Zircozine Animation and Basque Films, co-produced by Abrakam Estudio and La Competencia. Autour de Minuit hold rights for France and Belgium.

Vázquez is currently working on a new feature animation project aimed at teens and adults, Unicorn Wars, which will be pitched at Cartoon Movie in Bordeau next month. The film is a co-production of Uniko, Abano (Spain), Autour de Minuit and Schmuby, a Bordeaux-based company founded by Nicolas Schmerkin and Thibaut Ruby. 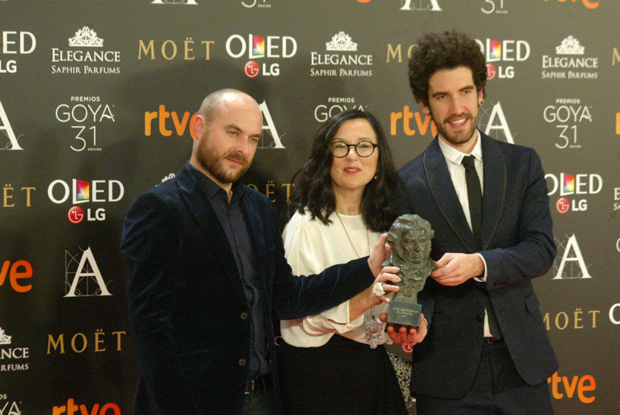