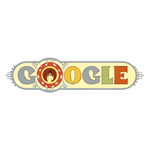 Fans of Winsor McCay’s classic Little Nemo got a lovely present today (October 15) on the 107th anniversary of the comic-strip. The famous Google Doodle paid homage to the influential strip with one of the search engine’s most elaborate and visually arresting doodle animated projects to date, created by Jennifer Hom and Corrie Scalisi.

McCay (1869-1934) is widely regarded as one of the most important American cartoonists and animators, who is best known for the comic-strip Little Nemo, which ran in the New York Herald from 1905 to 1911. The Sunday paper strip features the imaginative adventures of a little boy who tries to reach the Princess of Slumberland (the daughter of King Morpheus), who would like to have Nemo as a playmate. In 1911, he adapted Little Nemo into an animated short, which was followed a year later by How A Mosquito Operates.

In 1914, he presented the animated film Gertie the Dinosaur, which set a standard followed by Walt Disney and many others in later years. Critics have noted that his work has also influenced modern artists such as William Joyce, Moebius, Maurice Sendak, Chris Ware and Bill Waterson. 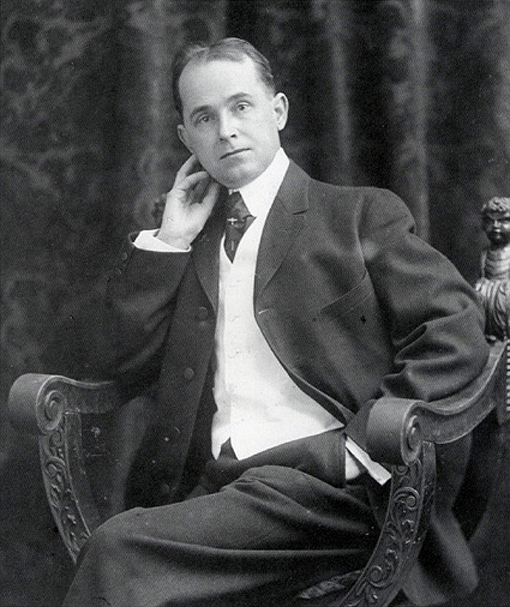