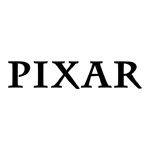 Pixar has laid off an undisclosed number of employees at its Emeryville, Calif. headquarters, says The Los Angeles Times. The layoffs, which have affected less than 5% of the studio’s 1,200-person labor force, were a direct result of the delay in the production of The Good Dinosaur.

Two months ago, Pixar announced that The Good Dinosaur was pushed back from its original May 30, 2014 release date to Nov. 25, 2015. Bob Peterson, the project’s original director was removed from the film in August.

“At Pixar, we are constantly re-evaluating the creative and business needs of our studio,” a Pixar representative said. “With the release date change of The Good Dinosaur, we have realigned our production and support priorities, which includes a small reduction in our staffing levels.”

Peterson, has been with Pixar as an animator since the Toy Story days and co-directed the 2009 Oscar-winning Up, and came up with the idea for The Good Dinosaur, which centers on the friendship between a human boy and a dinosaur, in a world where Earth was never hit by comets and the giant reptiles had never become extinct.

Last month, Pixar Vancouver Studios was shut down, which resulted in about 80 layoffs. 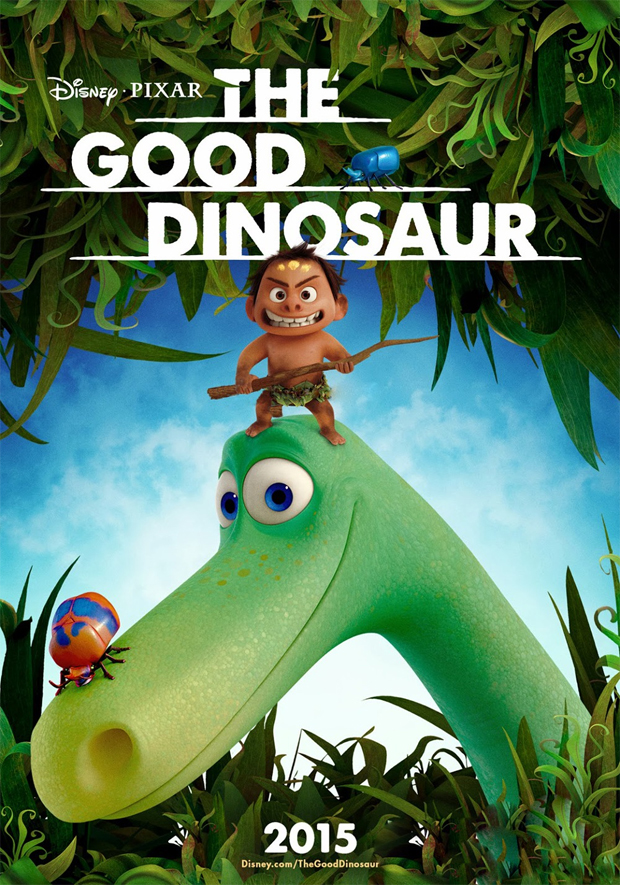 You may also like...
Related Topics:Bob Peterson, Pixar, The Good Dinosaur, Toy Story, Up