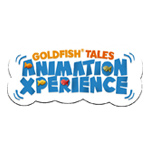 Announced in January, the Goldfish Tales Animation Xperience Contest from Pepperidge Farms and the New York International Children’s Film Festival is swimming towards an exciting conclusion. On Friday, April 21 at 7 p.m. ET, Goldfish Colors will present an online awards show streaming live at goldfishsmiles.com to announce the winners.

Right now, you can visit the site to review all the finalist stop-motion films that will be vying for prizes in the categories of “Best Use of Goldfish,” “Best Story,” “Best Film by Up-and-Coming Animators” and “Best Overall Film.” These nominees were selected from a pool of 60-second films submitted by hundreds of families across the US, judged by a professional panel representing the NYICFF, Stoopid Buddy Stoodios and Y&R New York, which handled all elements of the integrated campaign for the contest.

The awards show will see the winners make acceptance speeches and showcase their films. The four Grand Prize winners will each receive $5,000, and all nominees will receive an Animation Xperience gift bag of prizes. Following the ceremony, viewers can stick around for “Family Viewing Night” featuring a collection of shorts from award-winning directors involved with NYICFF — including Oscar-nominated director PES. 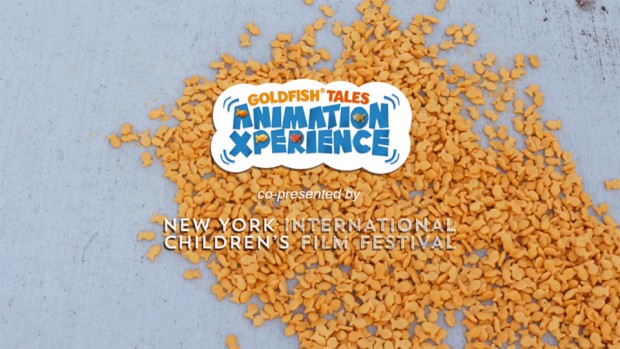