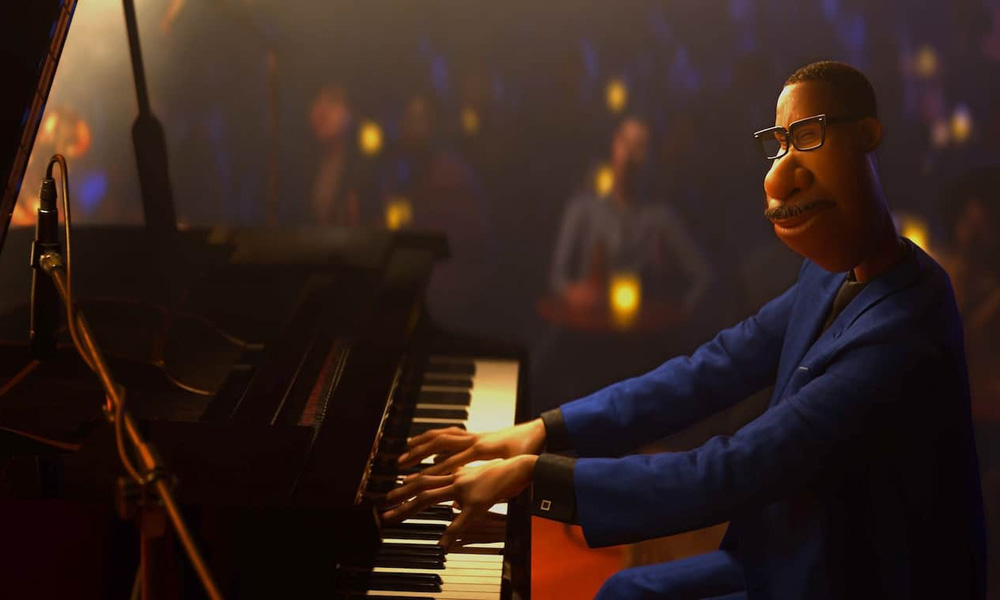 The 78th Annual Golden Globe Awards were held Sunday night, emceed by bicoastal hosts Tina Fey in New York and Amy Poehler in Beverly Hills — returning to these illustrious duties having performed them three years in a row in 2013, 2014 and 2015 — and nominees beaming in from around the world.

This is the ninth time Pixar Animation Studios has secured the Golden Globe; beginning with the very first win in the category’s history with Cars and most recently with Coco in 2018. With the Globes’ strong correlation to Oscar wins for animated features, the same Pixar film has taken both prestigious prizes seven times.

Powers is the first Black first-time director to win any Golden Globe in the awards’ long history, and the second Black director to win for animation (following Peter Ramsey for Spider-Verse in 2019). He also served as Soul‘s co-screenwriter with Docter and Mike Jones.

Docter is celebrating his third win in this category, with his shiny new award set to join Golden Globes for Up and Inside Out on the shelf. Docter and Murray accepted the honor over video. Powers had recorded a speech which was played on a tablet held by Docter — he offered thanks to the studio and filmmakers’ supportive families, saying of the winning film: “Our story is universal.”

Soul also outshone the all live-action competition in the Best Original Score – Motion Picture category, which went to composers Trent Reznor and Atticus Ross (also nominated for Mank) and jazzy musical consultant Jon Batiste. The Midnight Sky, Tenet and News of the World were nominated.