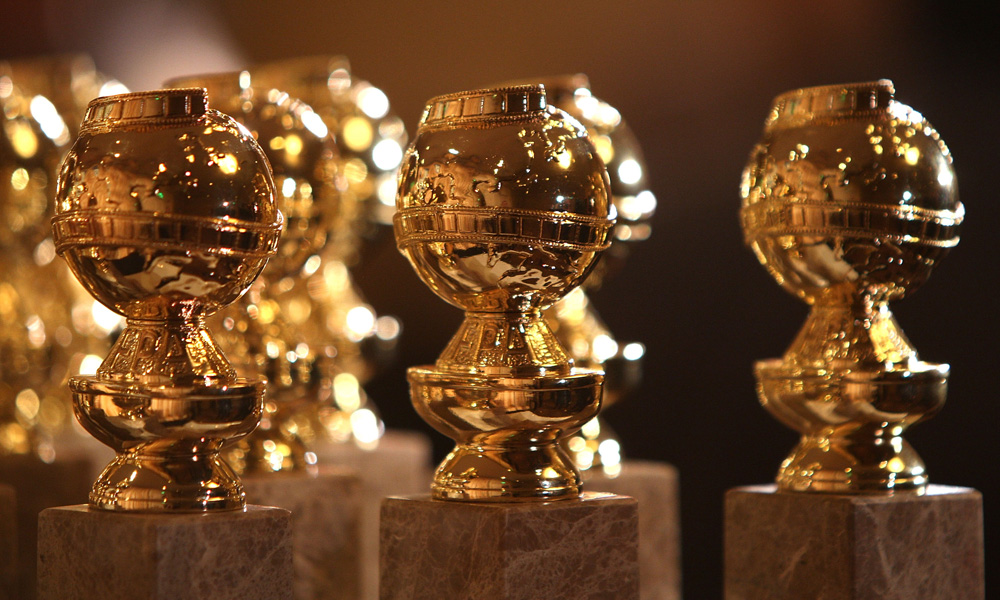 The filmmakers behind this year’s Golden Globe for Best Animated Feature Film nominees chime in on being included this select list chosen by the Hollywood Foreign Press. We will be updating this story as more reactions come in. The Golden Globe nomations were announced early Monday morning.

“Today’s nomination is especially meaningful to all of us that have spent the better part of a decade bringing this trilogy to the big screen. On behalf of our entire cast and crew, thank you to the HFPA for this recognition and your support over the years.”

“Bringing the journey of Hiccup and Toothless to the screen has been such an honor and meaningful experience for us all. We thank the Hollywood Foreign Press Association for this recognition and championing this special story.”

“Year in and year out the Golden Globes represent an artistic high bar, and I want to thank the HFPA for honoring us along with the best films this year.” 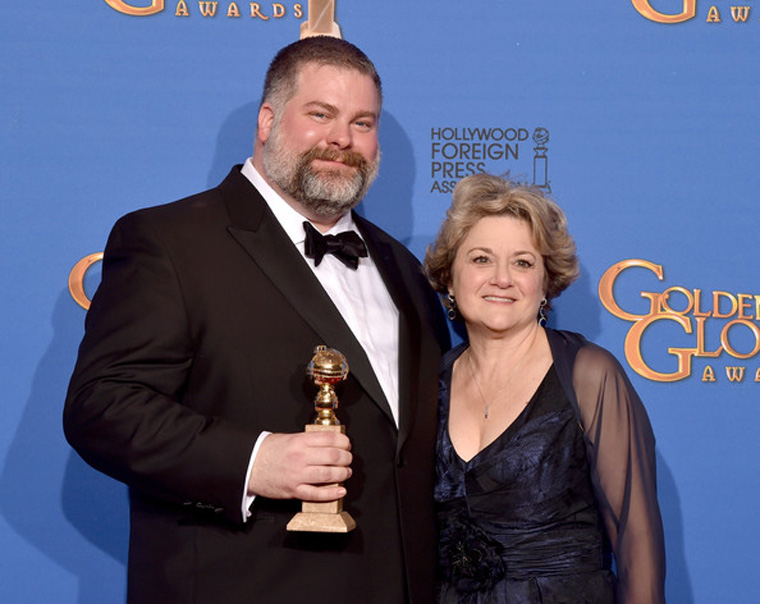 Director Dean DeBlois and producer Bonnie Arnold after winning the 2015 Golden Globe for How to Train Your Dragon 2. [Photo: Kevin Winter/Getty]

“Everyone at LAIKA is absolutely thrilled to have received a ‘Best Motion Picture – Animated’ Golden Globe nomination for Missing Link. It takes more than a ‘village’ to create a LAIKA movie, it takes a ‘legion’ of talented artists and technologists to bring our original films to audiences around the world. At its core, Missing Link is about finding out who you are in this world and where you fit in… for the LAIKA team, that means always evolving the stop-motion animated art form to tell unique stories with bold and memorable characters. A most sincere thanks to the Hollywood Foreign Press Association for this acknowledgement.” 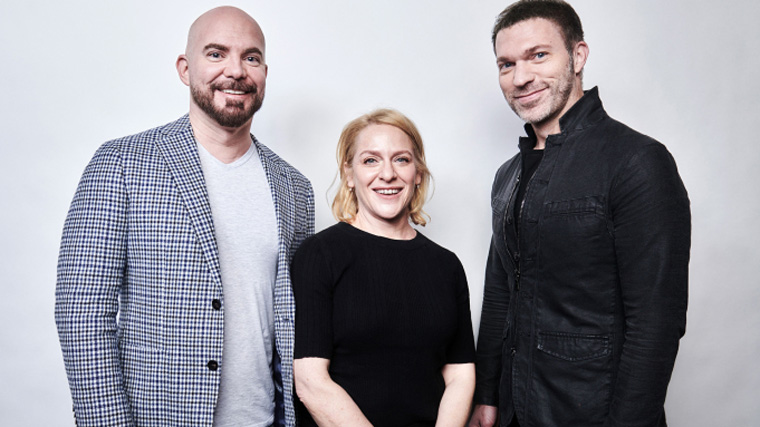 “On behalf of everyone who went ‘into the unknown’ and poured their whole hearts into creating Frozen 2, from our artists, our cast, and our incredible music team, we thank the Hollywood Foreign Press Association. It means so much to see Anna and Elsa, and this story of love conquering fear in a time of change, embraced.”

“We’d like to thank the Hollywood Foreign Press Association for recognizing ‘Into the Unknown,’ which we hope inspires listeners to step beyond their fears and take a risk in pursuit of their dreams. Collaborating with Jennifer Lee and Chris Buck once again on Frozen 2 has been the continuation of a dream come true for us, and we are grateful to the entire team at Disney Animation for bringing such incredible life to this song on screen.”

“What an incredible honor to be recognized today with a Golden Globe nomination; it’s really a reflection of the hard work of the entire Pixar crew. Over the years, we’ve all been on quite a journey with Woody and the toys, and in many ways, their journey has been like our own. Our hope was to explore the complex emotions around letting go and second chances in life, through the eyes of characters we’ve come to know and love. Receiving a nomination today hopefully means that our story has resonated with audiences, and that really is the biggest reward we could ask for. A huge thank you to the HFPA for the recognition.”