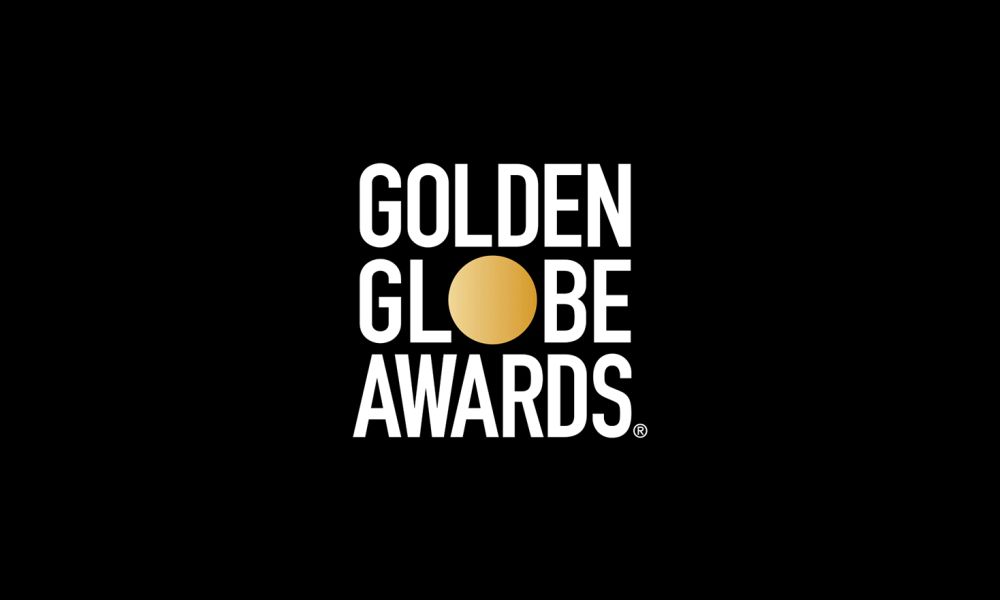 With five deserving animated features scoring nominations for this year’s Golden Globe Awards, as reported this morning, thrilled filmmakers are sharing their reactions to the good news:

The Croods: A New Age (DreamWorks Animation)
“Thank you to The Hollywood Foreign Press Association for this nomination. The story of The Croods: A New Age is about the power of family and celebrating each other’s differences. We’re so honored that the HFPA recognized our film.”
— Joel Crawford, Director; Mark Swift, Producer 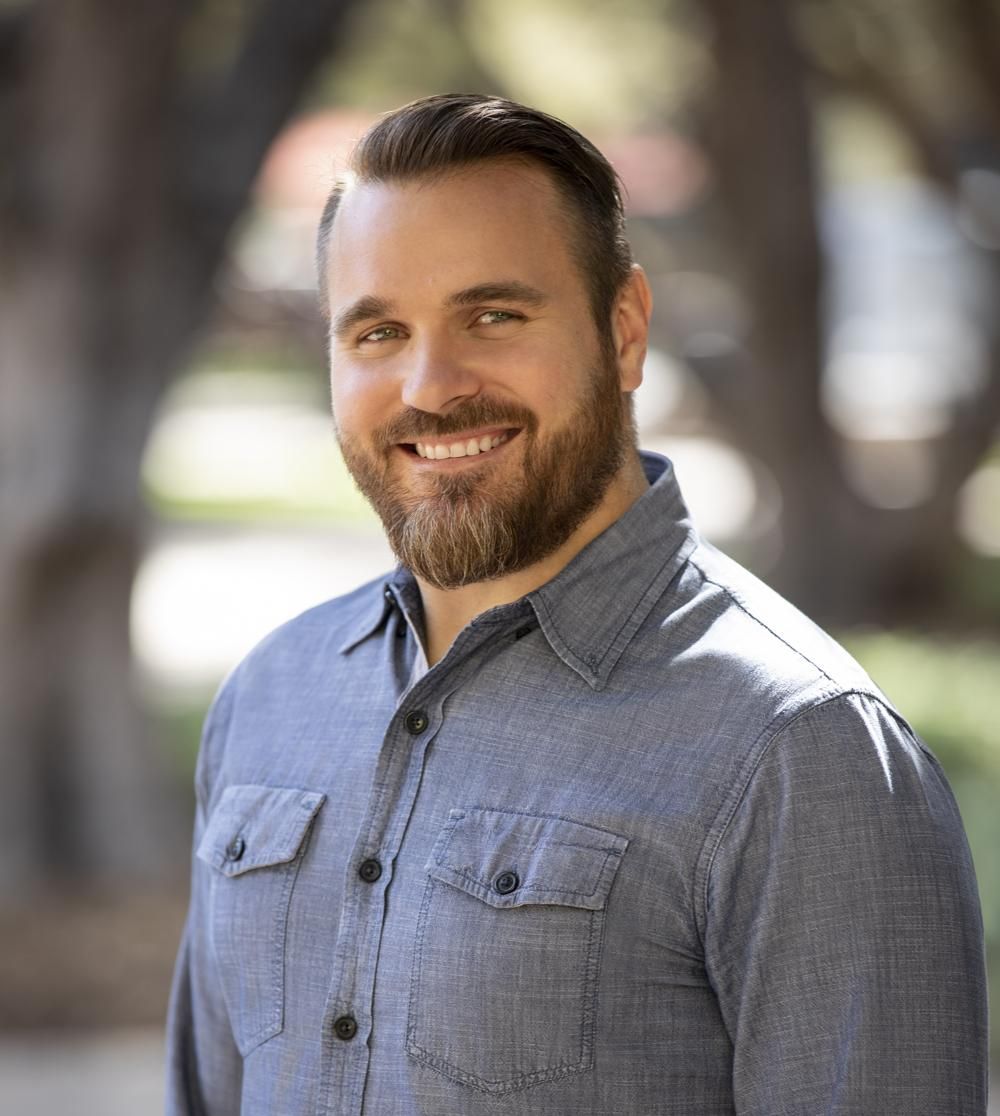 Onward (Disney-Pixar)
“A heartfelt thank you to the Hollywood Foreign Press for honoring our film this morning. While the genesis of this film is deeply personal we know that many share in the dream of spending one more day with a lost loved one no longer here. But that is only half of our story. What we hoped would imprint on our audience was the importance of this moment and making sure to tell those we hold dear just how much they mean to us. To our extremely talented crew and cast members we share this nomination and our profound gratitude with all of you.”
— Dan Scanlon, Director; Kori Rae, Producer 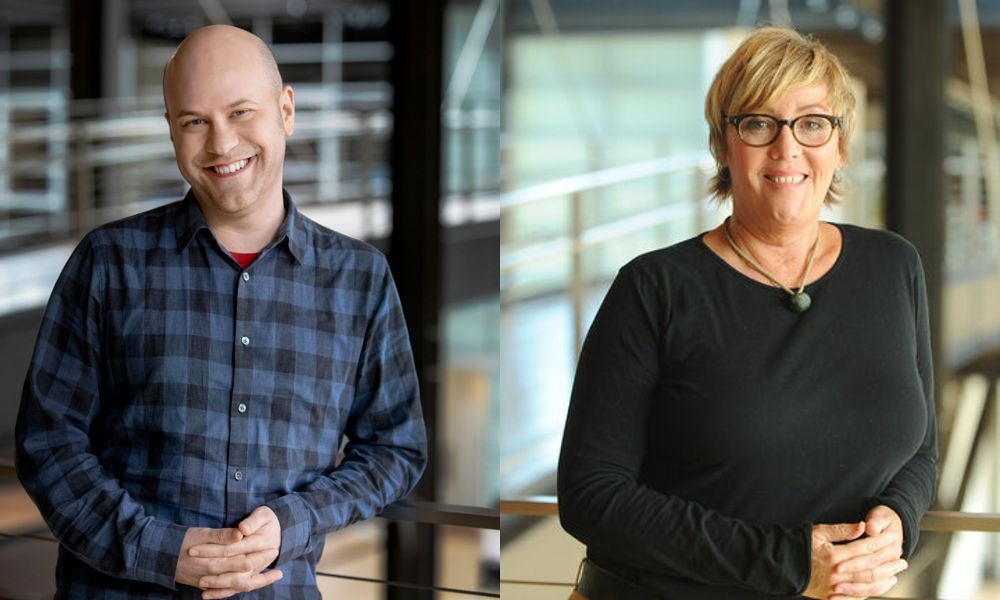 Over the Moon (Netflix/Pearl Studio)
“What a tremendous honor for Over the Moon to be recognized today with a Golden Globe nomination. We truly hope the message of our film touches those who need inspiration to open themselves up to love — especially in the darkest of times. From Audrey Wells’ beautiful script to our mighty songwriting team, unforgettable acting performances from our cast, to the artistry and heart our crew poured into this film everyday…we literally lived each moment of Fei Fei’s journey as if it were our own. On behalf of the entire Over the Moon family, a huge thank you to the HFPA for this recognition!”
— Glen Keane, Director; Peilin Chou, Producer; Gennie Rim, Producer 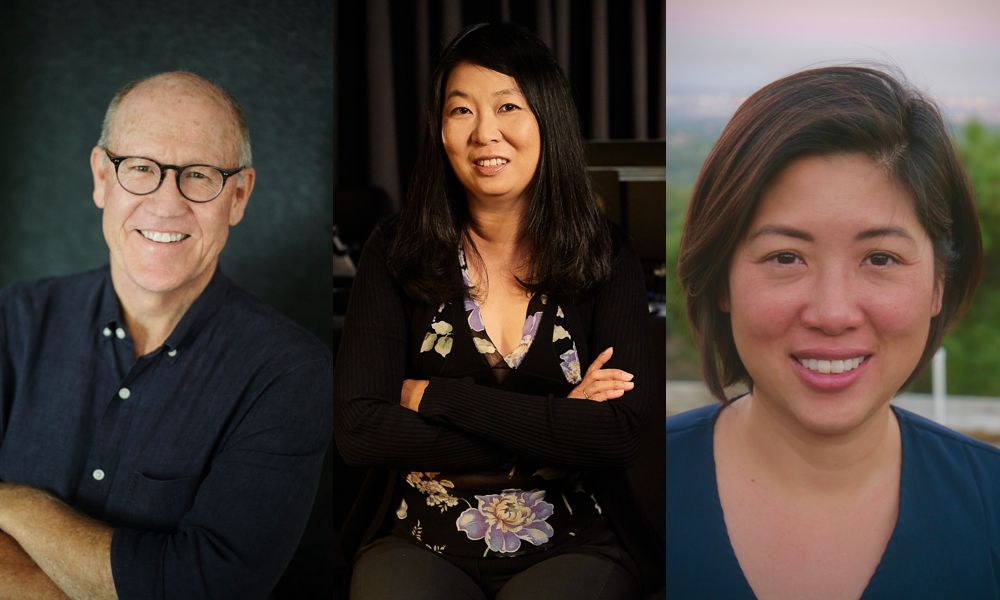 Soul (Disney-Pixar)
“Thank you to the Hollywood Foreign Press Association for their recognition of our film this morning. Our cast and crew is an exceptionally talented group of artists that poured their hearts into this film and we share this nomination with all of them. To see audiences of all ages, all over the world, embrace this film has been a true delight. This past year has been full of challenges but what we hoped people would experience through Joe Gardner’s journey is that there can be so much awe and purpose in simply being present for the everyday parts of this complicated and beautiful life.”
— Pete Docter, Director; Kemp Powers, Director; Dana Murray, Producer 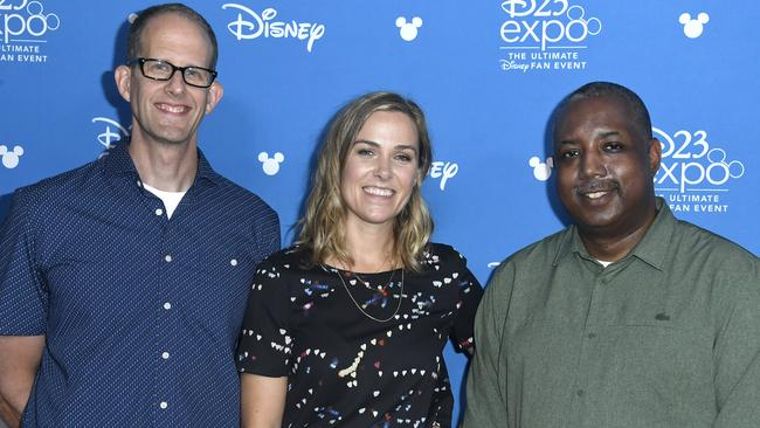 “I am profoundly grateful to God to be able to share my gift as part of this visionary collaboration. To be recognized by the Golden Globes is truly a tremendous honor! For us to bring something so positive, thought provoking and culturally relevant into the world during these challenging times and to receive this nomination is a dream come true. This recognition of our work also uplifts the ancestral voices that gave the world jazz music. For jazz’s sacred lineage to be innovatively and authentically represented to a new generation is a remarkable feat. I am so very grateful to our team for all that I have learned from you: Pete, Trent, Atticus, Kemp, Dana et al. I send my love to all the supporters of the film and of the soundtrack around the world. To be soulful is to be selfless with style. I aim to be that way everyday of my life. Thank you for all the inspiration.”
— Jon Batiste, Jazz Composition (nominated for Best Original Score) 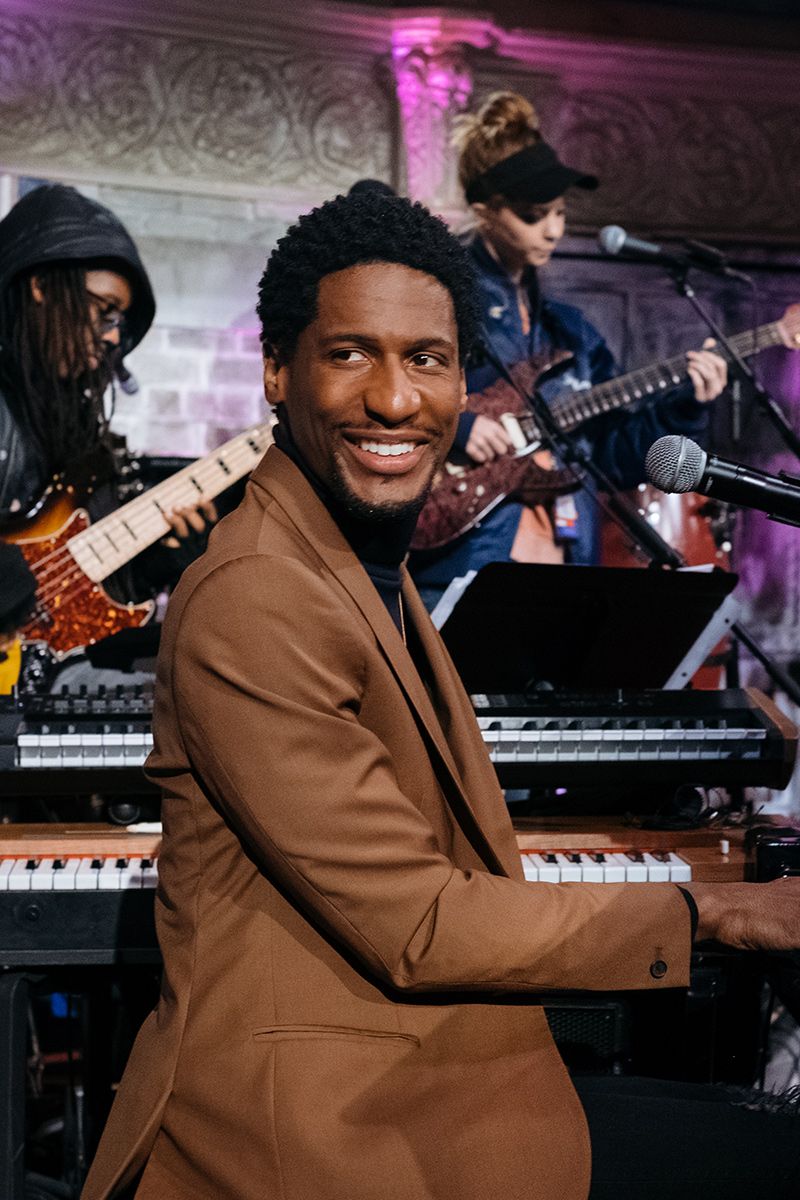 Wolfwalkers (Cartoon Saloon/Melusine)
“We would like to thank the HFPA for nominating Wolfwalkers for a Golden Globe award — we are delighted that this Irish story is so well received by audience, fans and critics from all over the world and the teams behind Wolfwalkers from Ireland, Luxembourg and France are honoured to be nominated alongside the best animated features of the last year. While we would love to be in Hollywood to celebrate the Golden Globe award ceremony, we will likely be in a socially distant safe celebration here in Kilkenny — as Bill Goodfellowe would say ‘It’s for our own good.'”
— Tomm Moore, Director; Ross Stewart, Director 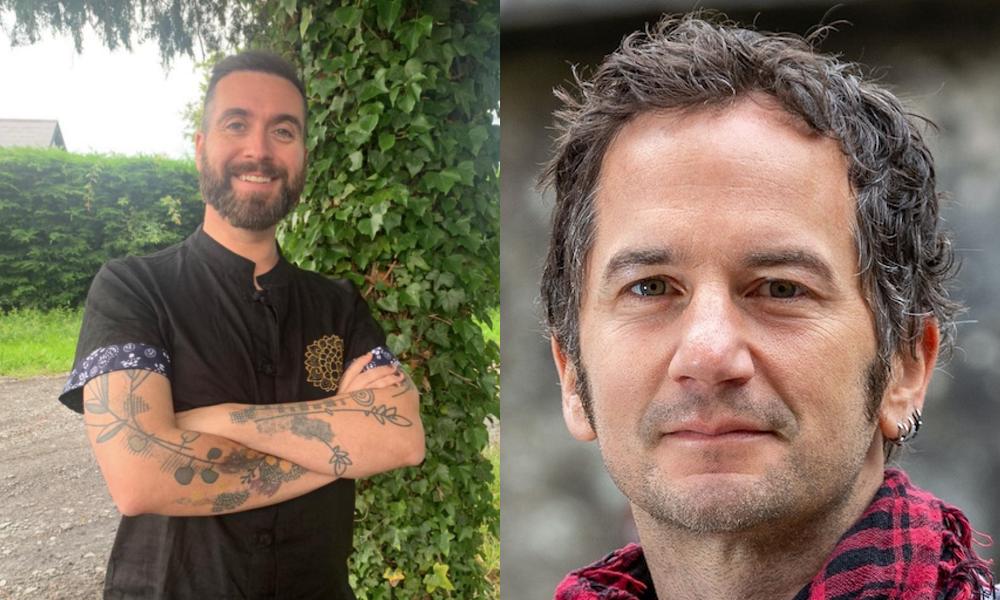