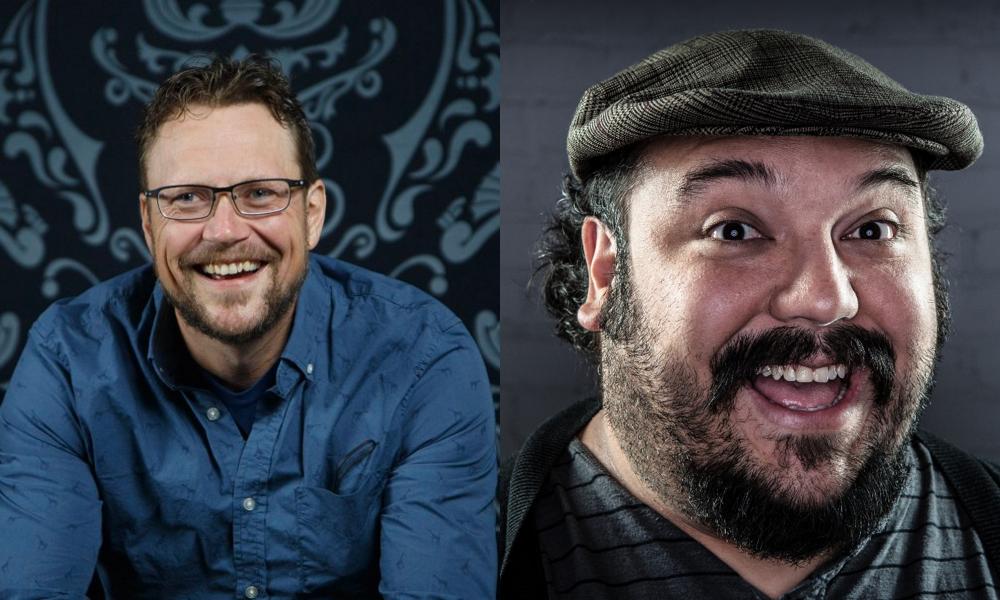 VIEW Conference has announced its next virtual event, leading into the confab this fall. On Saturday, July 11 at 10 a.m. PT, tune in for a conversation with award-winning animated feature film directors Jorge Gutiérrez & Kris Pearn in PreVIEWII, organized by VIEW Conference in collaboration with OGR. Registration is FREE and open now. Participants can ask questions over Twitter using #viewconference or email info@viewconference.it.

Kris Pearn is a director, executive producer, writer, storyboard artist and actor known most recently for writing and directing Netflix’s critically acclaimed animated feature The Willoughbys. He was nominated for a BAFTA Children’s Award for directing the animated feature Cloudy with a Chance of Meatballs 2 and received two Annie Award nominations for storyboarding the feature films Arthur Christmas and Open Season. He has also been a storyboard artist for Shaun the Sheep Movie, Home, Solo: A Star Wars Story and Surf’s Up among other films.

Jorge R. Gutiérrez is a director, writer, character designer and voice actor known for the Annie Award winning and Golden Globe nominated animated feature film, The Book of Life, produced by Guillermo del Toro; his Annie nominated VR short film Son of Jaguar for Google; creating (with wife Sandra Equihua) the Annie- and Emmy-winning series El Tigre: The Adventures of Manny Rivera for Nickelodeon and his current project, the Netflix limited series Maya and the Three. Gutiérrez has also received an Annie Award for character design and nominations for writing and directing The Book of Life; an Emmy Award for character design and an Annie Award for best series for El Tigre. He is currently developing multiple unannounced projects for Netflix Animation. 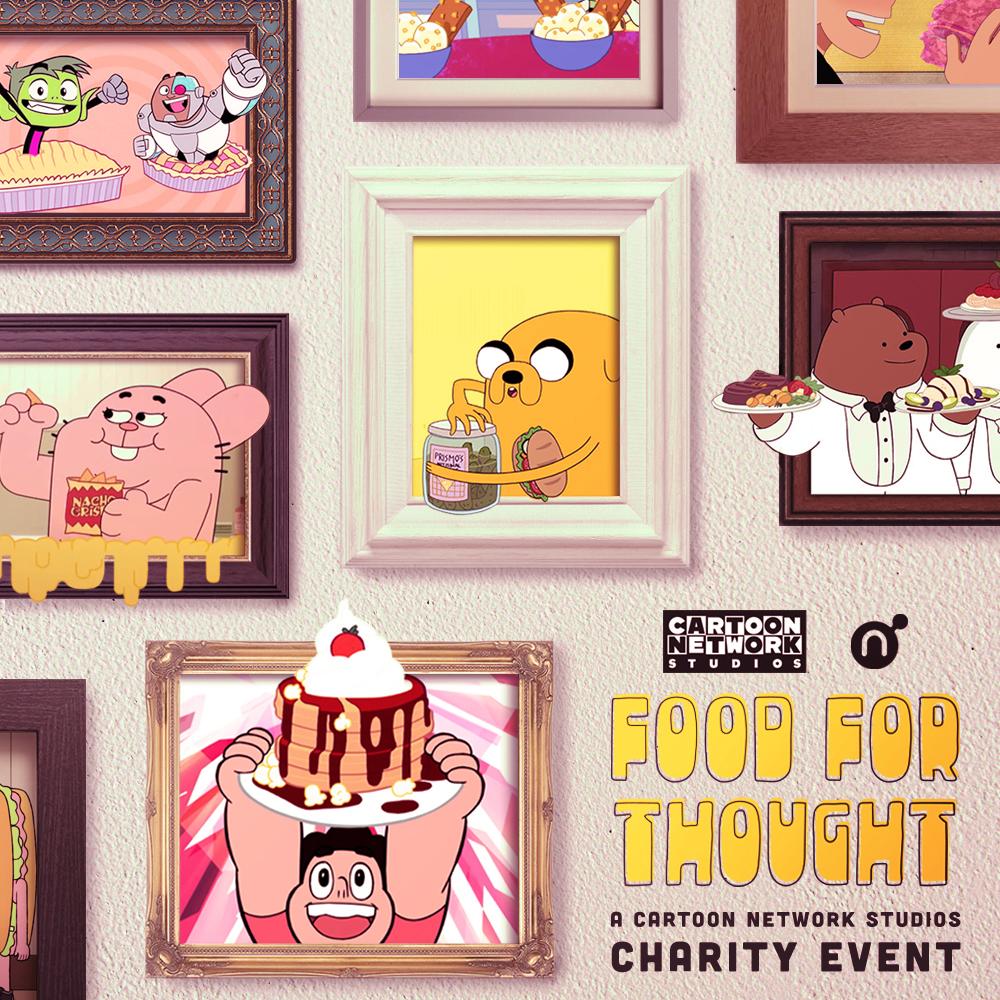 Through July 31, Gallery Nucleus LA and Cartoon Network are teaming up to host an online exhibition featuring Cartoon Network Studios artists. All pieces in the themed “Food for Thought” show are 8 x 10″ high-quality digital prints, and all proceeds will be donated to Feeding America.

Reed MIDEM has confirmed that the 2020 editions of MIPCOM and MIPJunior will take place as both physical events in Cannes, France, and as hybrid digital events, offering the best of both worlds. The French government announced revised directives in June authorizing trade shows and exhibitions with over 5,000 attendees to reopen as of September 1, subject to a new assessment of conditions linked to the COVID-19 pandemic. Reed MIDEM announced a number of precautions, new priorities and mandatory steps that will be in place to protect attendees and staff.

The first Online+ Digital Hybrid Edition is designed to support buyers and participants who can’t travel at this time to connect from home and for participants in Cannes to connect with those at home. The MIPJunior digital library will go online starting a full two weeks prior to the market. Once on-site in Cannes, attendees can screen the library anywhere using their own laptop or signing in to a limited number of viewing terminals. The screening rooms will operate with strict hygiene and physical distancing protocols in place. Post-market, the library will stay online for nine months.

SIGGRAPH Asia 2020 is going virtual due to ongoing world travel restrictions and COVID-19 complications. The November 17-20 event was originally set to be held at the EXCO center in Daegu, South Korea. Visit the event’s website for more info.

“This has not been an easy decision, but we came to a common consensus that it was necessary in this current climate. The safety and well-being of all our participants remains our top priority. We appreciate your understanding and patience as we adjust our plans and refocus our efforts to put together the very first SIGGRAPH Asia virtual event for the community,” said Jinny HyeJin Choo, SIGGRAPH Asia 2020 Conference Chair.

This year’s theme, “Driving Diversity,” will take on a new meaning as a diverse group of worldwide technical and artistic contributors get the opportunity to connect with and inspire new communities. Conference chair Choo and her team of program chairs are committed to delivering a strong SIGGRAPH Asia 2020 that celebrates this year’s innovation, advances and achievements in computer graphics, interactive techniques and beyond. Organizers are also optimistic that the virtual format will allow our global community to come together and participate in new and innovative ways and drive forward the forefront of our field. 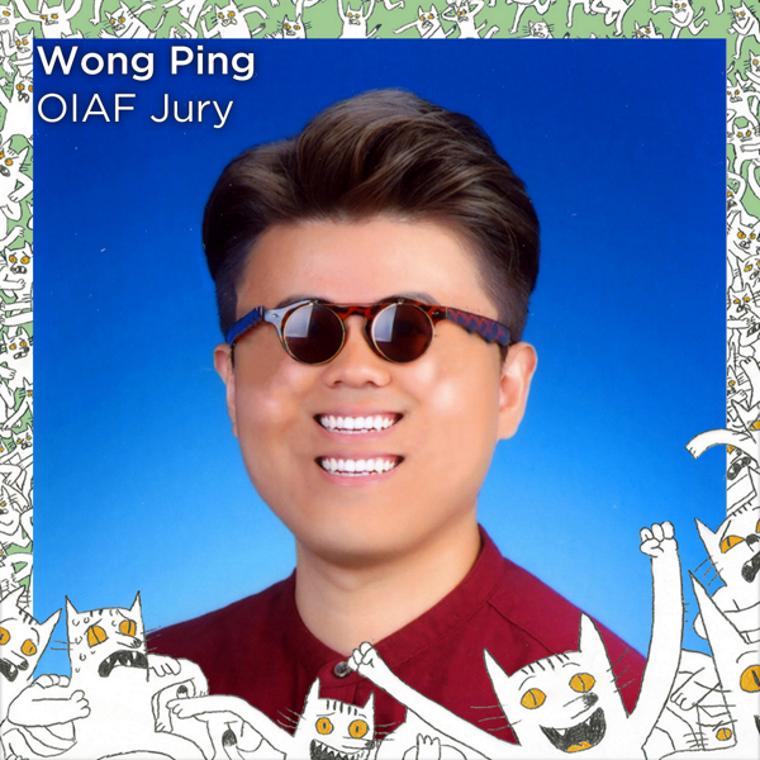 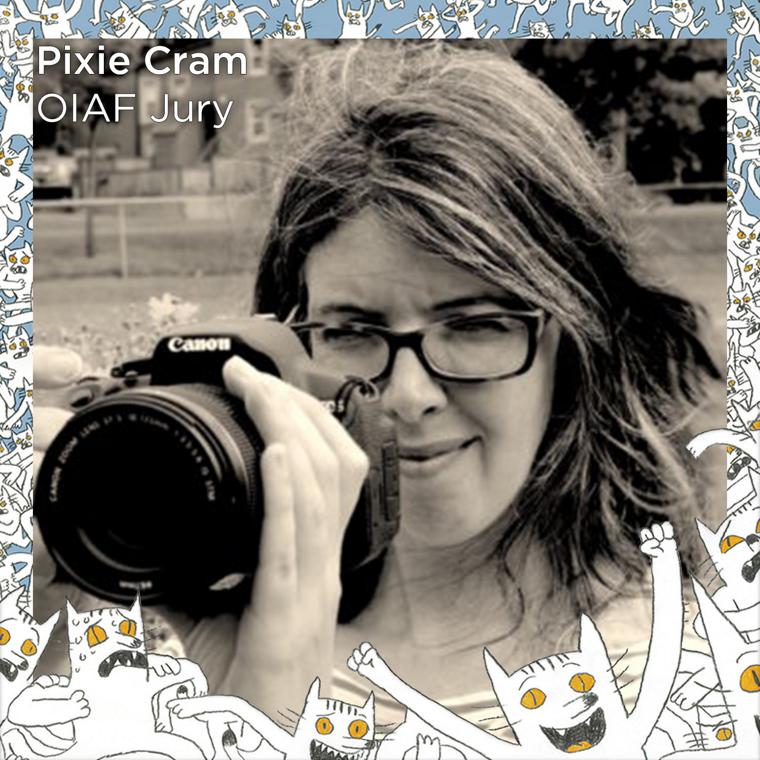 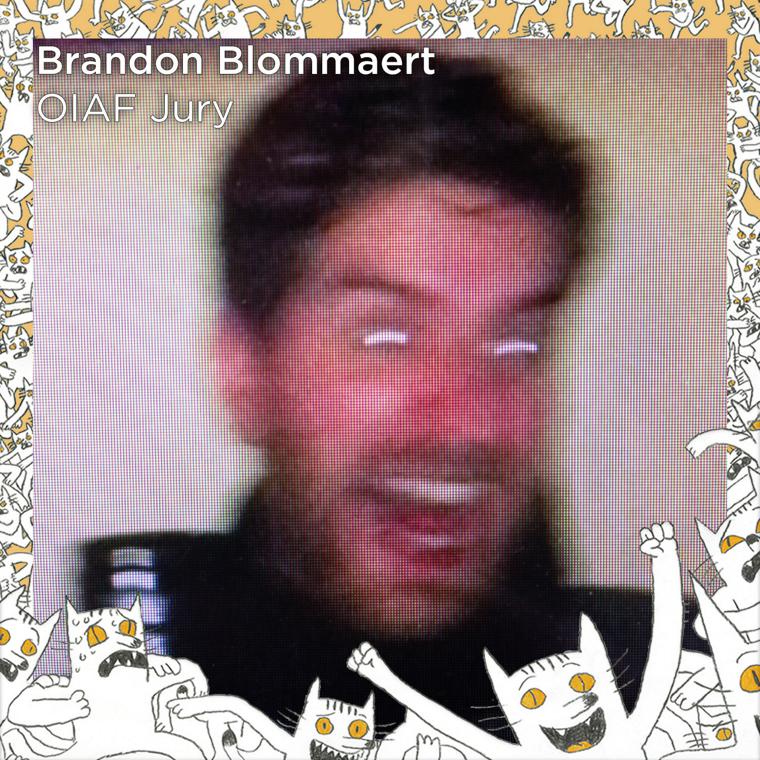 The Ottawa International Animation Festival has announced the jurors for its 44th, first-ever online edition: