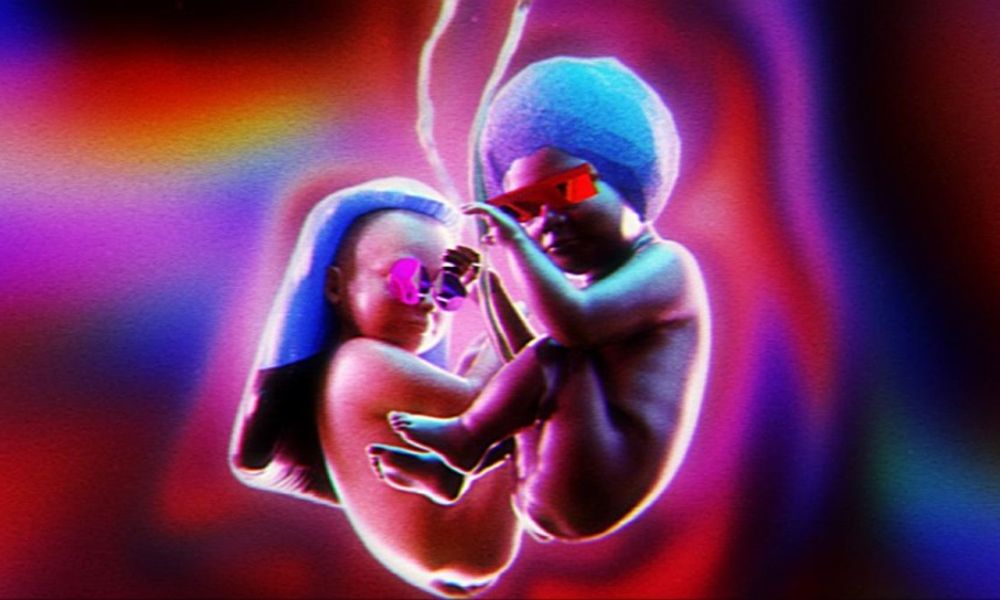 And to think, this time last year we were worried there would be no festivals to look forward to! 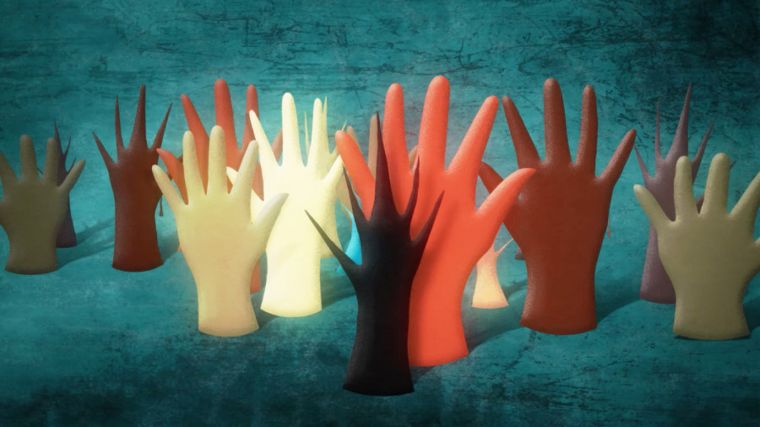 ITFS Announces Highlights of First Hybrid Edition
The Stuttgart animation festival will be held in Germany and globally online from May 4-9. Highlights of this year’s program include: 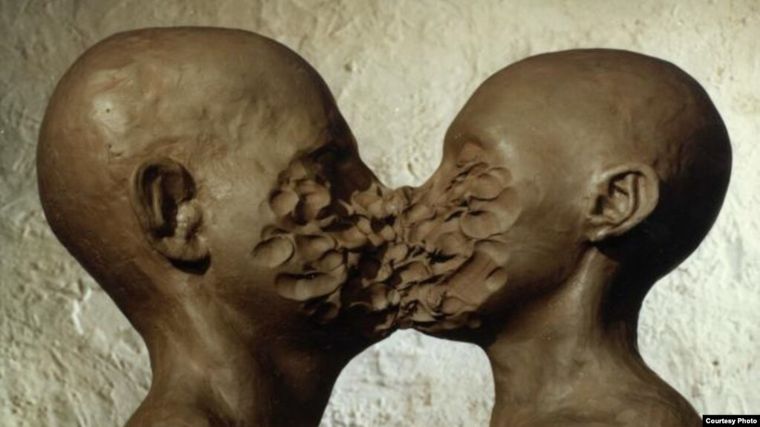 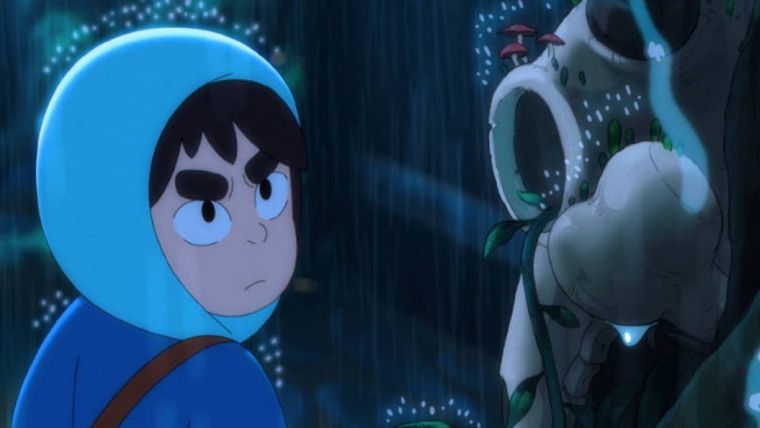 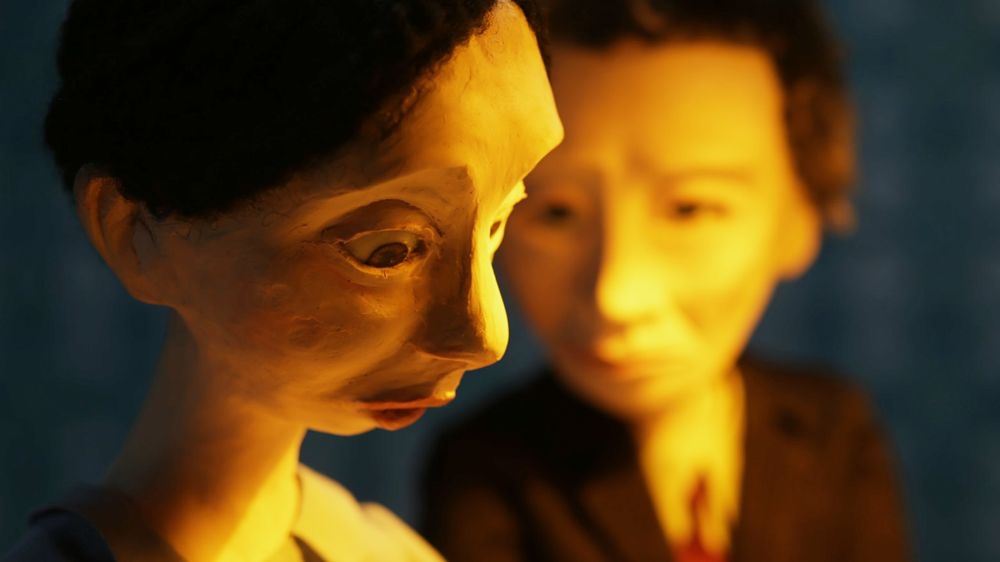 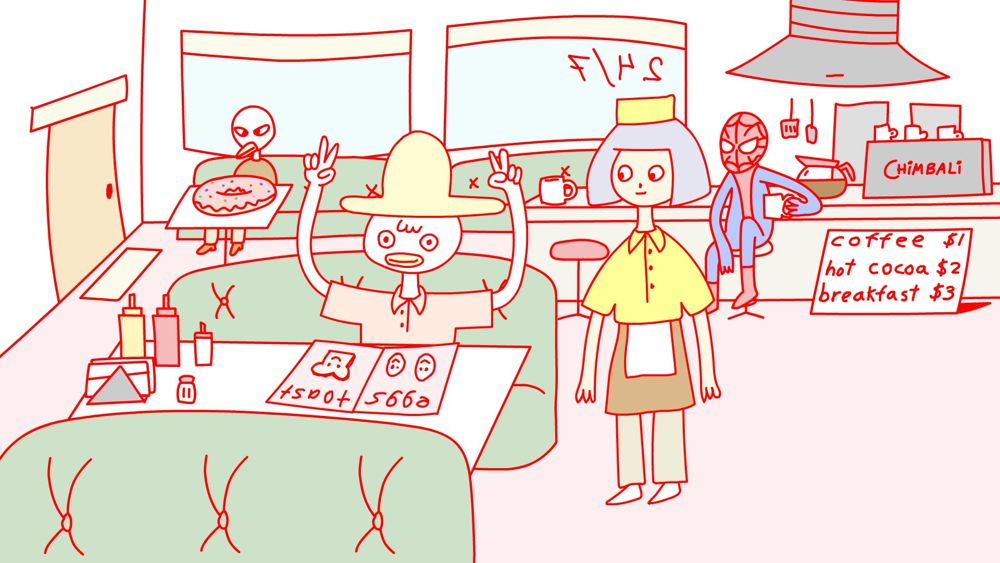 Thank You by Julian Gallese 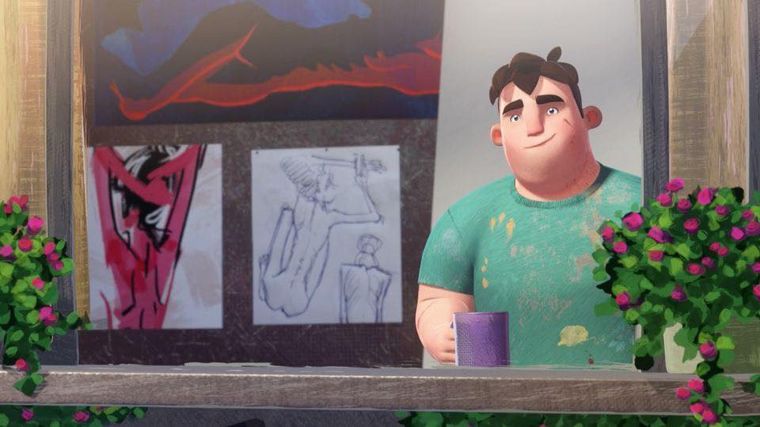