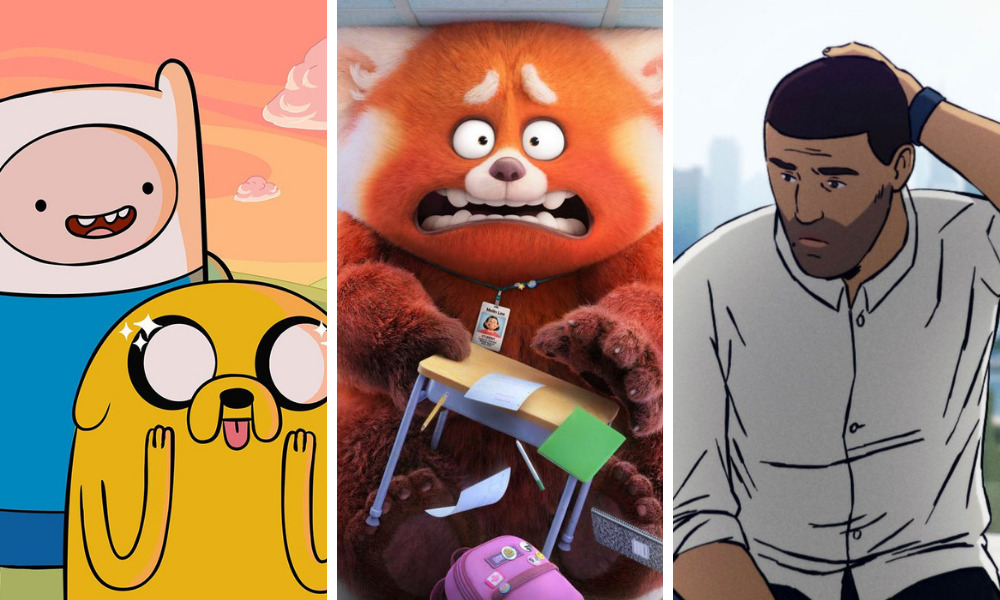 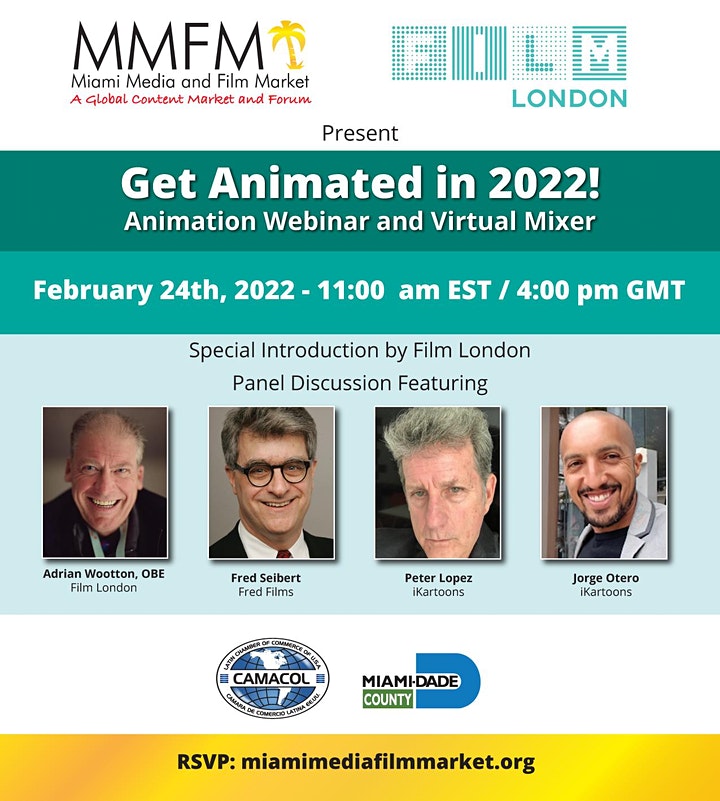 This will be followed by a panel discussion featuring Fred Seibert (Fred Films), a legend in animation and a visionary in TV branding (MTV, Nickelodeon) who has served as executive producer Adventure Time, Bravest Warriors, The Fairly Oddparents, Castlevania and Bee & Puppycat.

Peter Lopez and Jorge Otero of the Miami- and Colombia-based iKartoons will also serve as panelists to discuss their work in the Latin American market, particularly their animation work for Discovery Inc, NatGeo Kids, Nickelodeon, Cartoon Network and Televisa. There will be some time for participant Q&A and networking immediately following the panel discussion. This virtual event is in partnership with the Latin Chamber of Commerce of the United States and Miami Dade County. Register at Eventbrite or at miamimediafilmmarket.org. 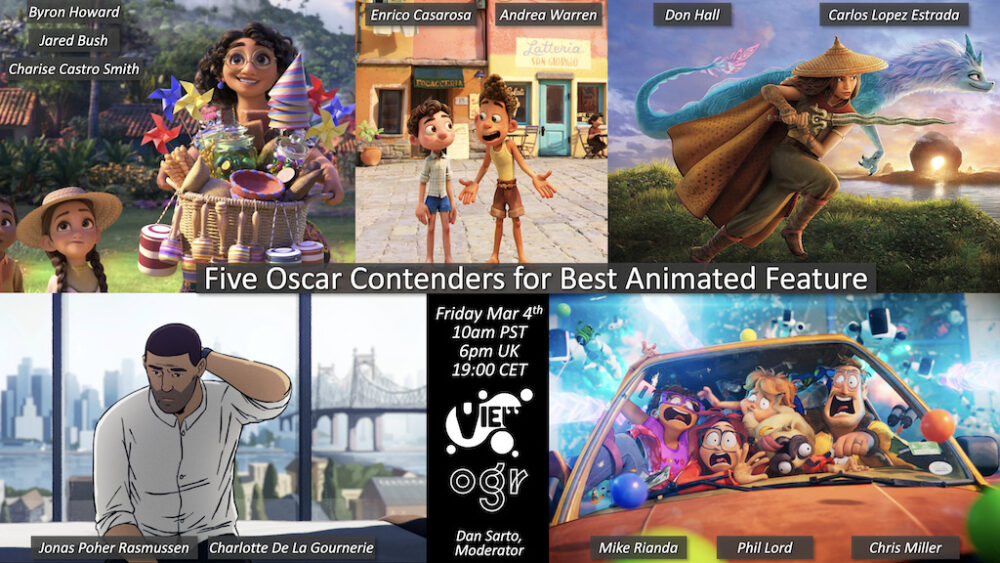 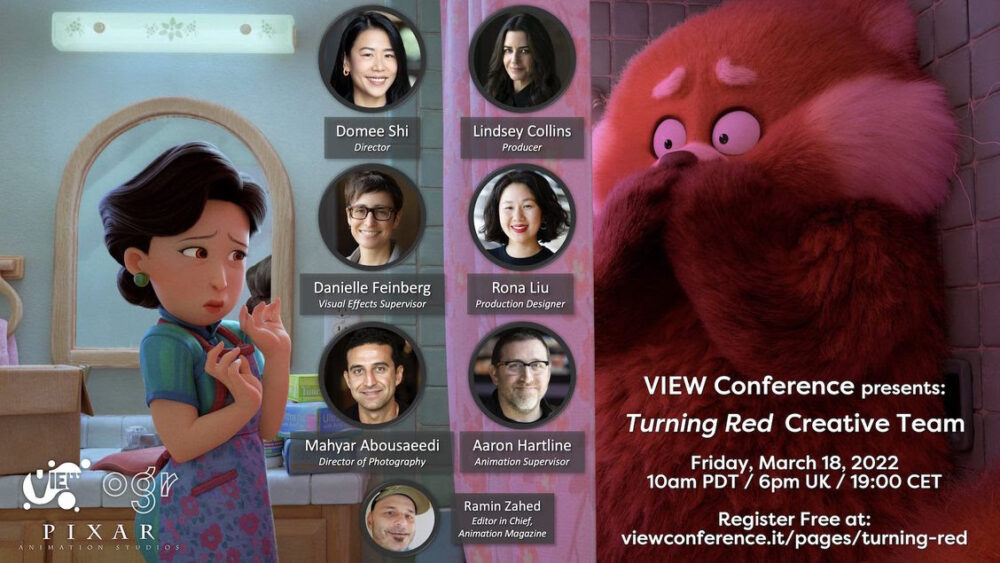 Then, get the scoop on Pixar’s latest feature from the Turning Red Creative Team, presented with OGR and moderated by Animation Magazine‘s own Ramin Zahed. The panel will feature director Domee Shi, producer Lindsey Collins, VFX supervisor Danielle Feinberg, production designer Rona Liu, director of photography Mahyar Abousaeedi and animation supervisor Aaron Hartline. (Prep for the talk by picking up the April ’22 issue of Animag and reading all about this hairy coming-of-age comedy.) March 18, 10 a.m. PST. 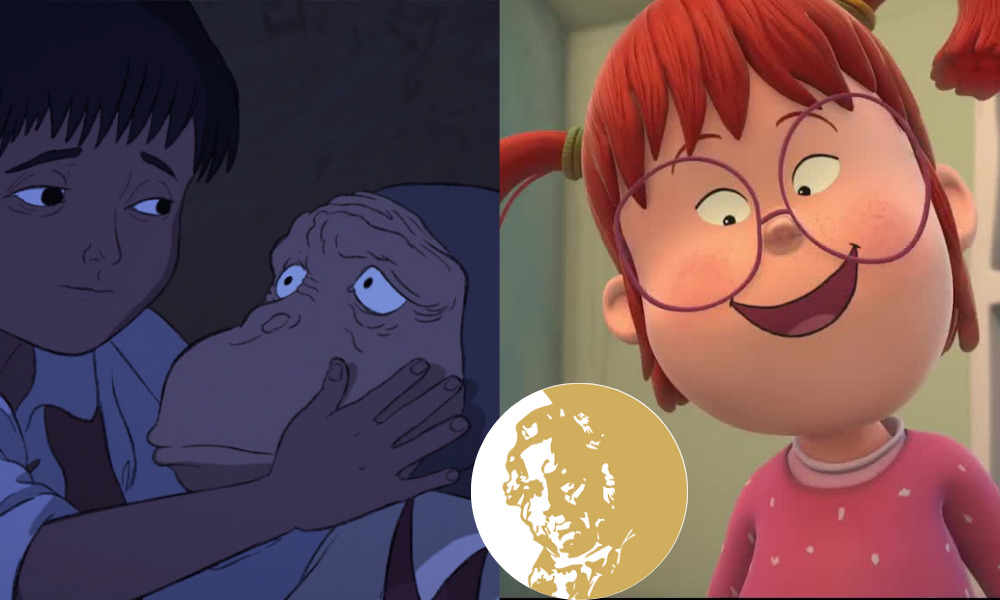 2022 Goya winners The Monkey and Valentina

With a refreshed selection of animated nominees to choose from, the 2022 Goya Awards gave Spain’s top cinema honors to Chelo Loureiro’s Valentina, a 2D/3D, feature-length musical about a young girl with Down syndrome who dreams of being a trapeze artist; and the dark period drama short The Monkey by Lorenzo Degl’Innocenti and Xosé Zapata, about an animal tried as part of the 1588 Spanish Armada and sentence to death.

Meanwhile, at the 12th MyFrenchFilmFestival, Rémi Chayé picked up another accolade for Calamity by winning an International Press Jury Special Mention for a Feature Film. 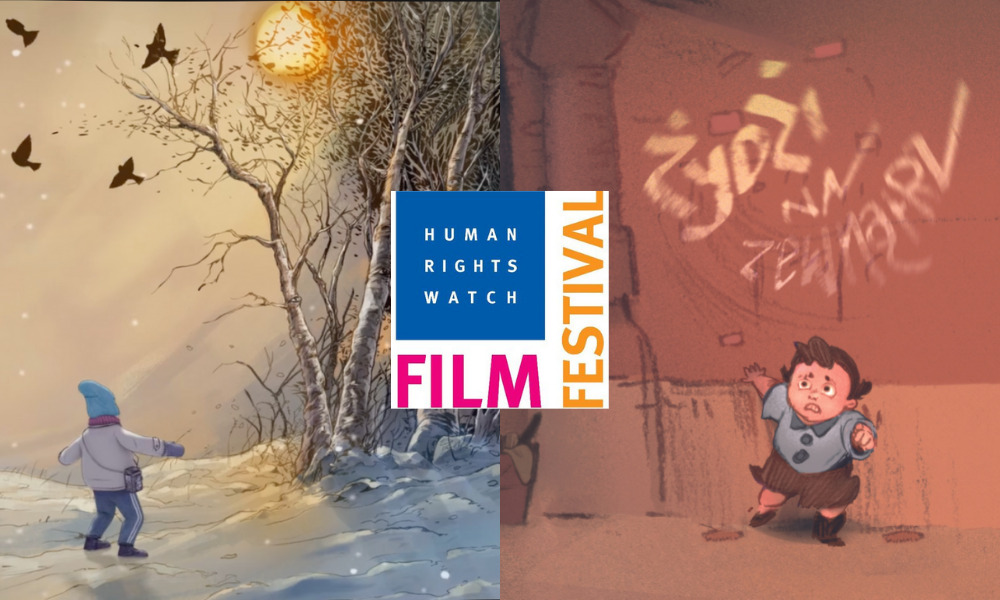 Eternal Spring | Tacheles – The Heart of the Matter

The 26th Human Rights Watch Film Festival (March 17-25; London; ff.hrw.org) will present 10 compelling new films from around the world, including documentaries which make use of animation and drawings to tell their stories and reflect participants’ personal experiences.

Through insightful interviews and beautiful animated sequences, Jason Loftus’ immersive documentary Eternal Spring reveals the persecution of religious movements and political dissent by the Chinese government. Animation by the comic-book artist Daxiong (Justice League, Star Wars) graphically reveal his personal memories and experiences, on the 20th anniversary of a bold and perilous hack into state television by Falun Gong activists.

In Jana Matthes and Andrea Schramm’s Tacheles – The Heart of the Matter, Yaar, a young Jewish Berliner, attempts to process and overcome intergenerational trauma by developing a video game set in 1940’s Germany, where he enables Jews to defend themselves and Nazis to act humanely. He decides to model one of the game’s protagonists, a young Jewish girl, on his grandmother Rina. Her opponent is an SS officer, who is inspired by one of his friend’s actual ancestors. Yaar’s father is shocked, and the work opens old family wounds left unaddressed for generations. While we also witness the creative process of developing the game project — with animated sequences and original illustrations featured — Yaar must find his way between the trauma of preceding generations, and his own claim to an unburdened life.

Animated sequences of crumbling homes also enhance the creative storytelling in Silence Heard Loud – the Opening Night film of this year’s festival, by artist-filmmaker Anna Konik, that weaves together journeys of seven asylum seekers in the U.K. and elusive dream of home and better life.

CartoonNext (April 12-15; Marseille, France) unveiled the eight cross-media projects selected to pitch at the event for “the future of animation and digital content.” Learn more about them at cartoon-media.eu/next. 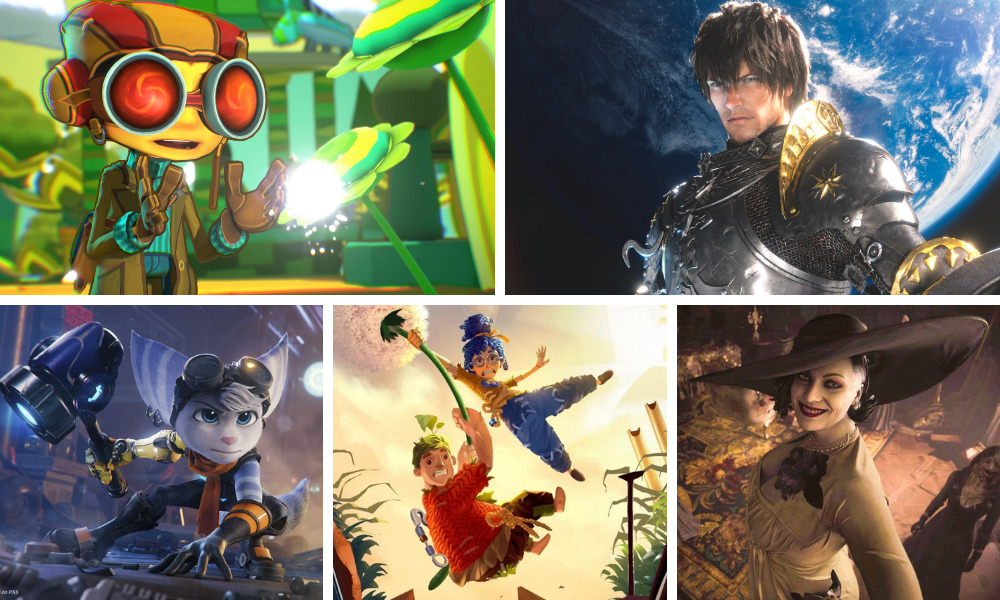 The South by Southwest Gaming Awards announced that this year’s virtual ceremony will be co-hosted by two of TV’s freshest faces — Jana Morrison and Samantha Aucoin, the heroic leads of SYFY network’s Astrid & Lilly Save the World. A diverse roster of presenters from entertainment and sports has been assembled, as well as some special partnerships and premiere content. Produced by Georgia-based Peach Maria Productions, executive produced by Laurie Lockliear (upcoming esports reality competition series GameMaster), the 2022 Awards will stream for free as part of SXSW Online on March 12 at 7 p.m. CT. 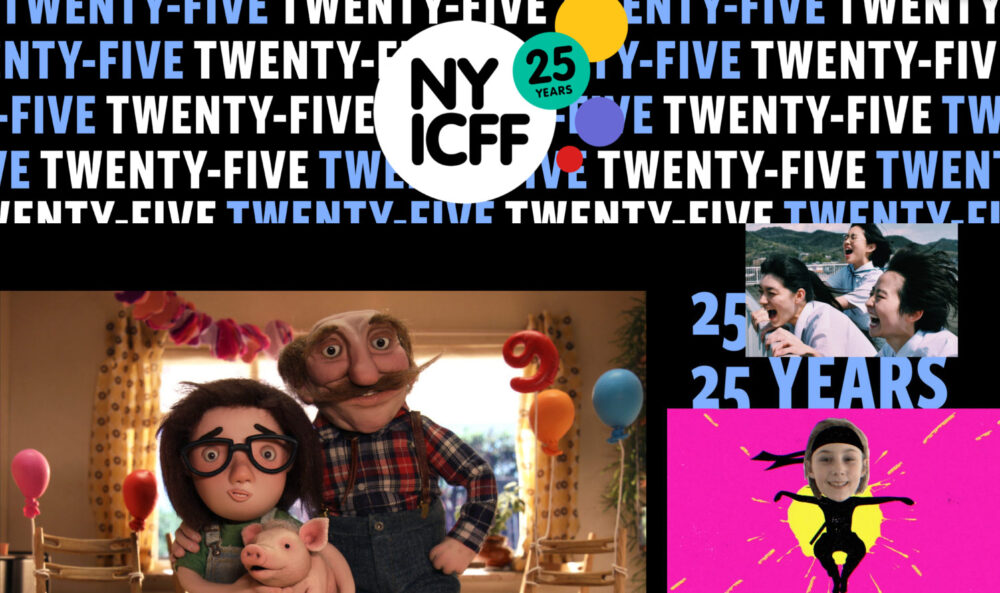 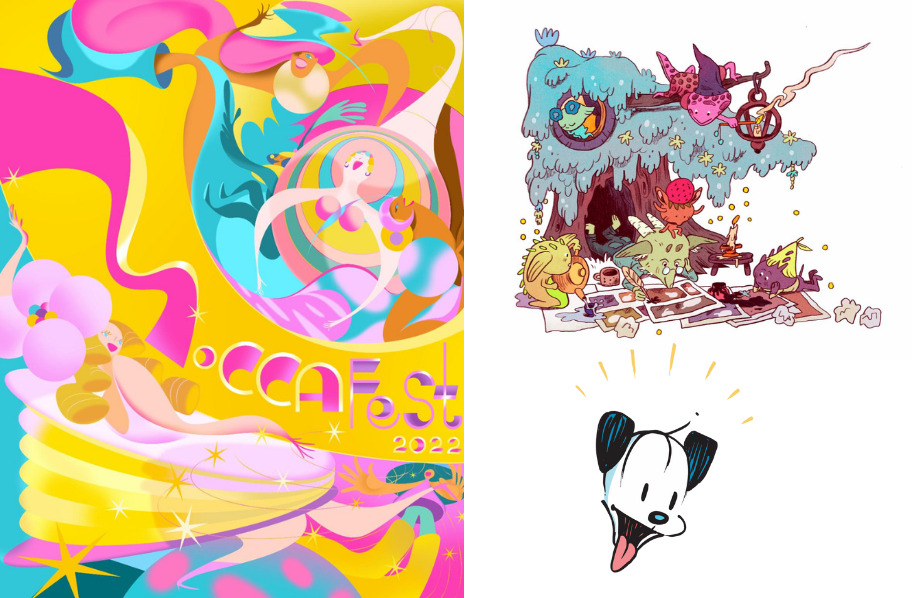