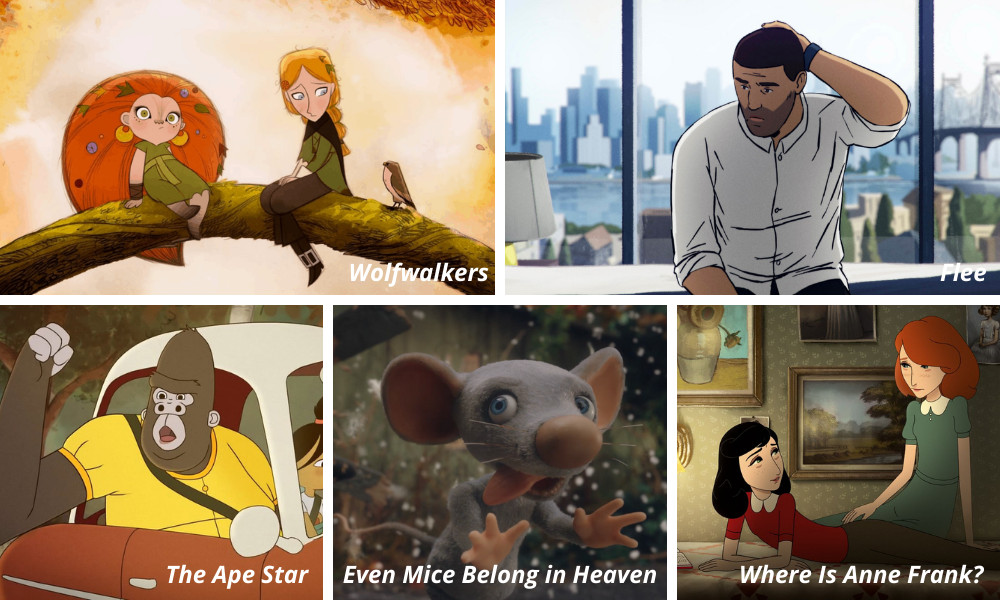 The nominees for the 34th European Film Awards (www.europeanfilmawards.eu/en_EN/the-show) were announced Tuesday, revealing the five animated features vying for a top prize this year. The winners will be announced at a ceremony in Berlin, Germany on December 11. The nominees for European Animated Feature Film 2021 are: 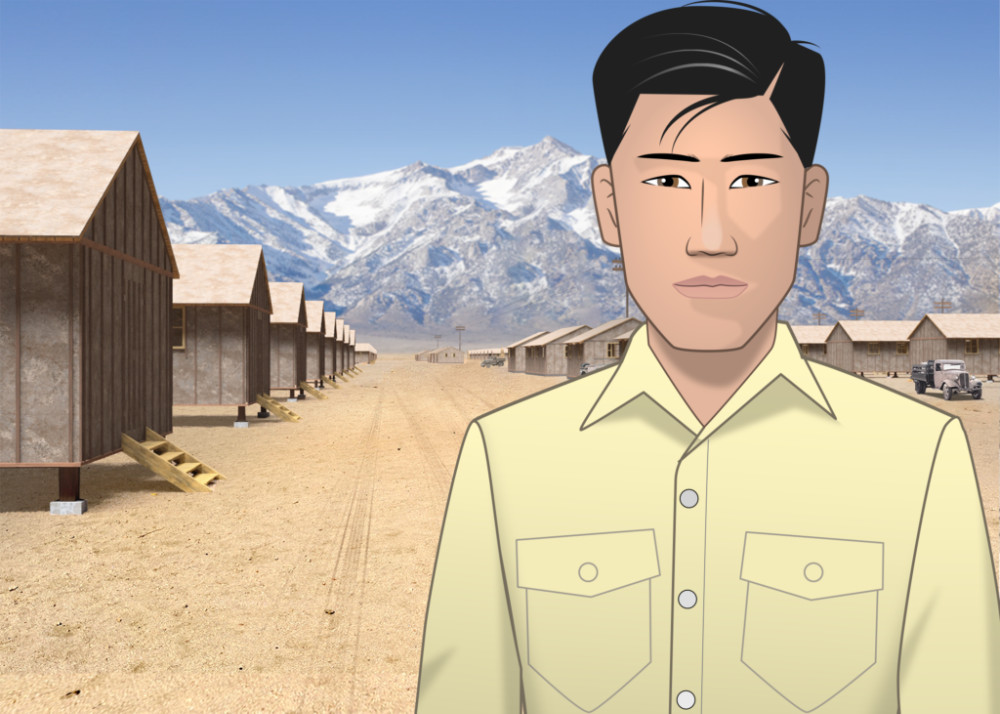 Mission US: Prisoner in My Homeland

NHK announced the winners of the 48th Japan Prize (www.nhk.or.jp/jp-prize/english), celebrating the best in international educational content. This year’s contest received 267 entries from 48 countries and regions. Amid a live-action dominated list of winners, (the Grand Prix went to documentary I Am Greta), the web game Mission US: Prisoner in My Homeland (WNET Group, U.S.) was awarded Best Work in Digital Media.

The game enabled middle and high school students to vicariously experience the harsh history Japanese Americans endured during World War II. Players take on the role of a fictional 16-year old named Henry Tanaka as one day, he and his family suddenly have their belongings confiscated and are transported to an internment camp. Along the way, players must make tricky choices and are immersed in real photographs, recordings and other historical materials. 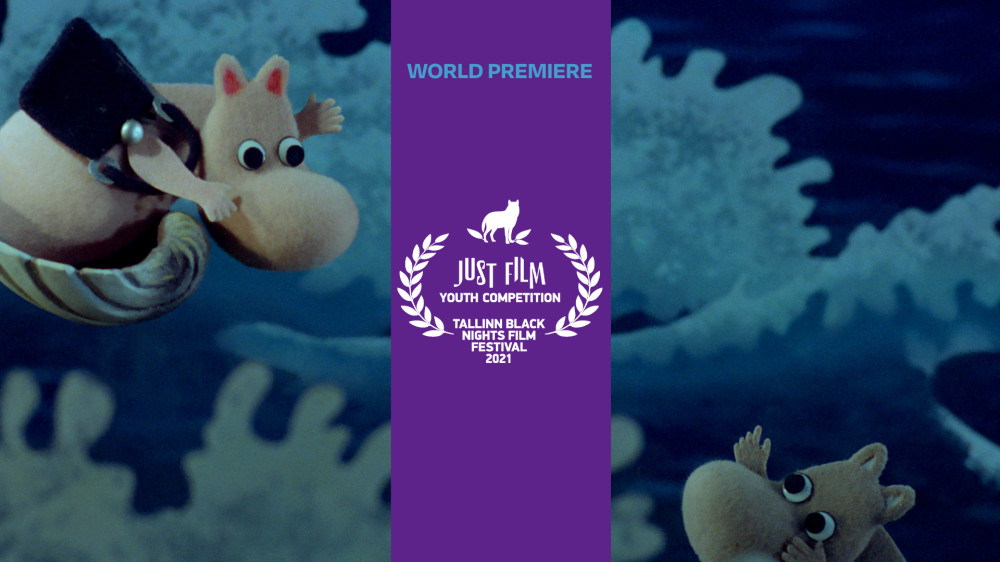 The Exploits of Moominpappa – Adventures of a Young Moomin

In total, 179 feature films will screen, alongside 244 shorts at PÖFF Shorts, 55 as part of Just Film, 17 in KinoFF and 18 series at TV Beats. PÖFF’s film program features 34 world premieres, 32 international premieres and 11 European premieres. Select highlights include the World Premiere of The Exploits of Moominpappa – Adventures of a Young Moomin, directed by Ira Carpelan (Finland), in the children’s competition. The Rebels with Their Shorts program spotlights the compelling animated works Vadim on a Walk (Sasha Svirsky), The Walk (Yoakim Bélanger) and The Moon (Tomasz Popakul). Don’t miss the official <a href=”https://poff.ee/en/shorts-animation-competition-1/“>Shorts Animation Competition</a>, either! 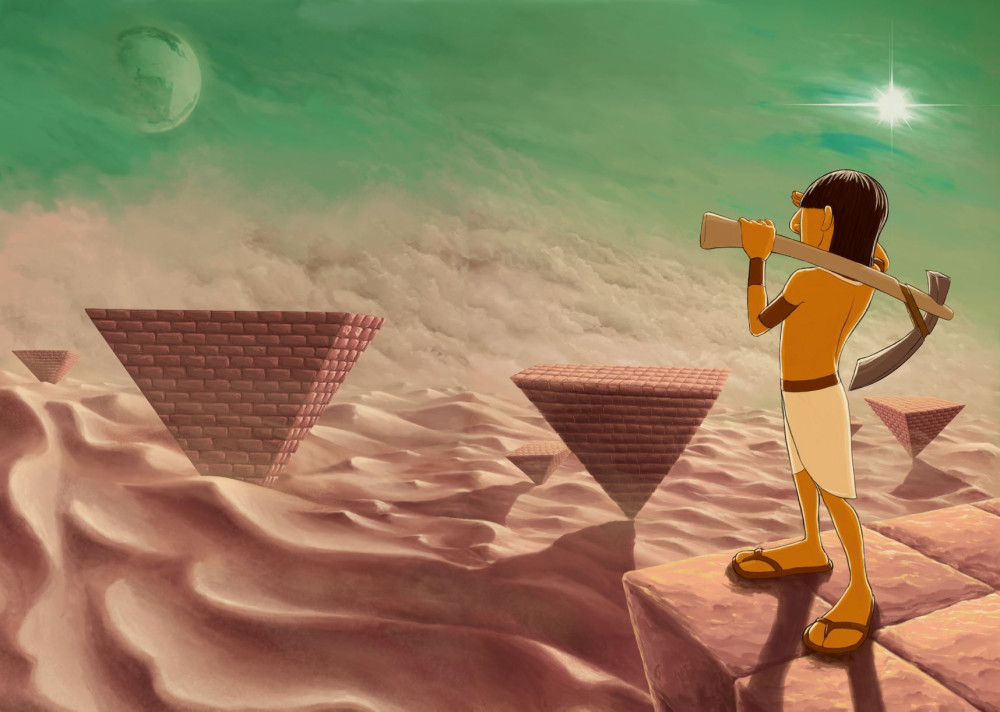 The Red Sea International Film Festival (https://redseafilmfest.com/en/) in partnership with VOX, the MBC GROUP and Saudia Airlines, today unveiled the program for its first edition, which will run from December 6-15 in Jeddah’s UNESCO World Heritage Site old-town (Al Balad) for its inaugural edition. Animation highlights of the selection include Mamoru Hosoda’s latest, most ambitious feature Belle, as well as the short films Carnivorous Bean Sprout (Sae-Rom Seo), Anxious Body (Yoriko Mizushiri) and The Pyramid (Mohamed Ghazala). 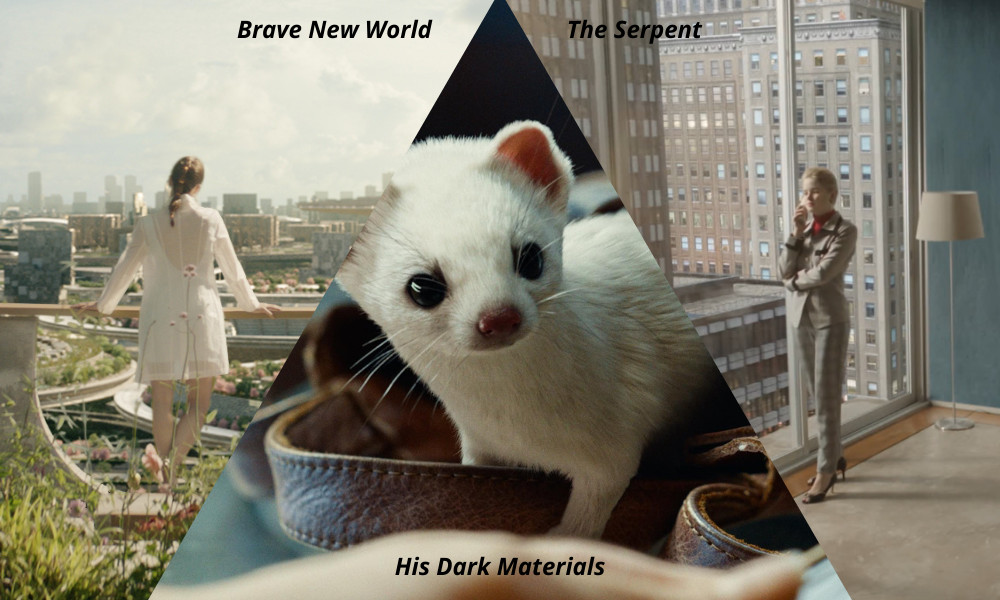 The Royal Television Society (RTS), Britain’s leading forum for television and related media, has announced the shortlist of nominations for the RTS Craft & Design Awards 2021 (https://rts.org.uk/award/rts-craft-design-awards-2021), sponsored by Apple TV+. The winners will be revealed on Monday, November 22 at the London Hilton on Park Lane. Across the 29 competitive categories, BBC One leads the way with 21 nominations, including four for its hit drama His Dark Materials and three for The Serpent. The nominees for Effects are: 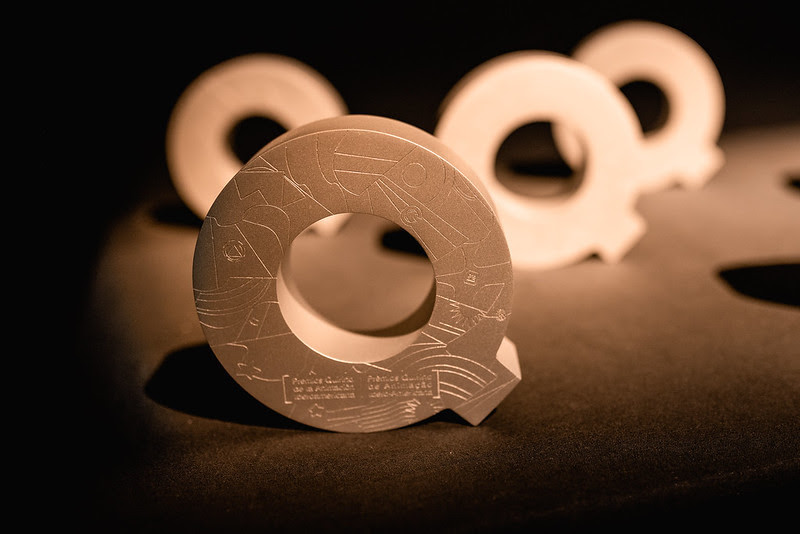 The Ibero-American Animation Quirino Awards have opened the registrations for its fifth edition, whose ceremony will take place on May 14, 2022 in the city of San Cristóbal de La Laguna, Tenerife. The call is aimed at works with majority production from one of the 23 Ibero-American countries, that have been released during 2021; although in the case of feature films, series and animations for video game works, the could have been released as of June 1, 2020.

Awards include six main categories: Feature Film, Series, Short Film, School Short Film, Commissioned Film and Animation for Video Game. The best works in three technical categories will also be recognized: Visual Development, Animation Design and Sound Design and Original Music. The works presented in the main categories will automatically compete in the technical competitive categories. Registration must be done through the Festhome platform before December 20, 2021 at 11:59 p.m. (Spanish time).