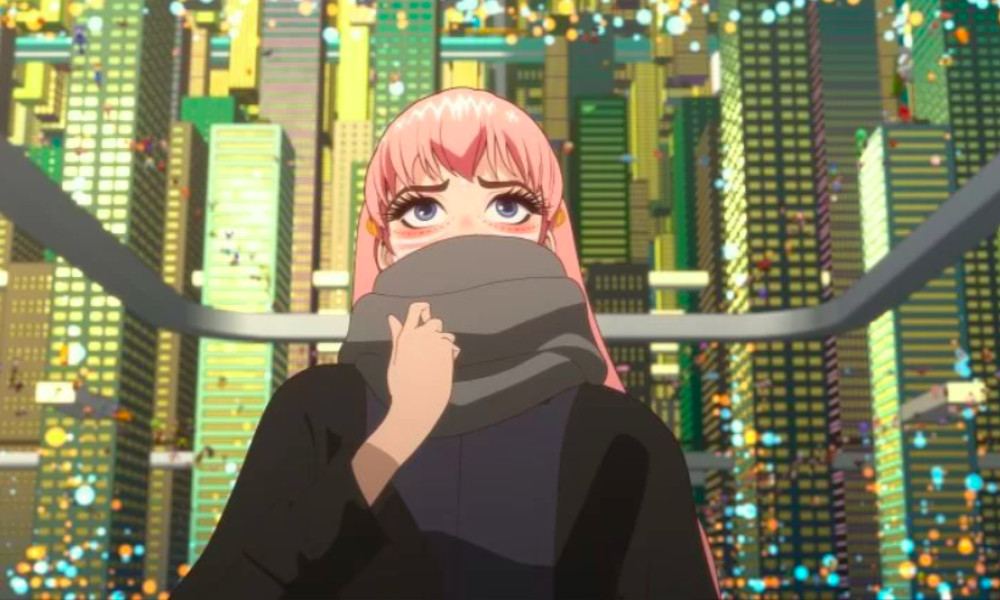 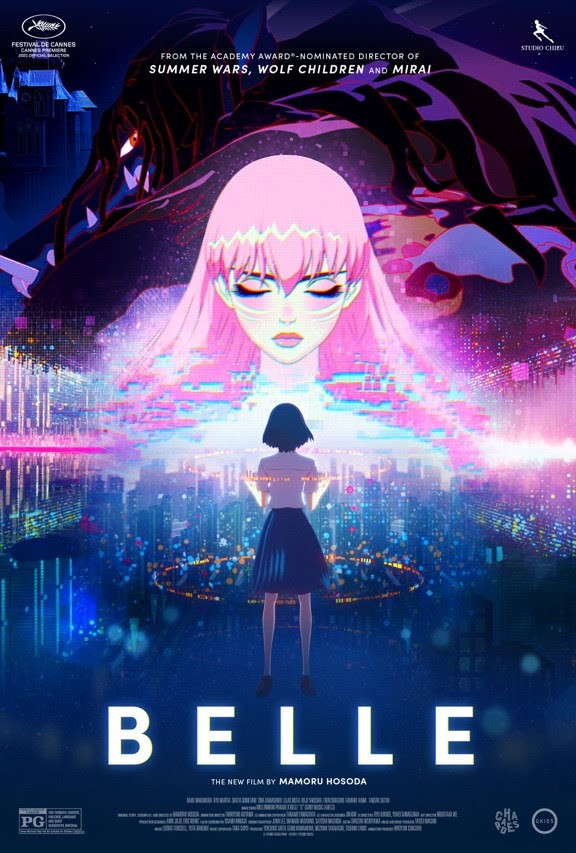 This original retelling of “Beauty and the Beast” set partially in an expansive virtual world was released in theater (including IMAX screens) in Japan starting July 16, and topped the box office for three consecutive weekends. The film marks Hosoda’s first title to have IMAX screenings, and played in 38 IMAX theaters throughout Japan. Belle has crossed 6.52 billion yen (approx. 59.2 million USD) in box office to date, becoming Hosoda’s highest-grossing film ever by beating the lifetime gross of Boy and the Beast. (Read all about the film in Animation Magazine‘s feature story here!)

The National Academy of Television Arts & Sciences announced Wednesday it will debut a Children’s & Family Emmy Awards beginning in 2022. Details and dates for the standalone competition and ceremony will be announced next year. The first Emmy expansion since the Sports and News & Documentary sections spun off in 1979, the move comes as NATAS has seen an explosion in submissions to the kids & family categories (currently 27 as part of the Daytime Emmys) and a 23% increase in programming for this audience in the past two years.

Top children’s animation honors for this year went to The Adventures of Paddington, Hilda and Here We Are: Notes for Living on Planet Earth (review the list of winners here). They were honored during the Children’s and Animation portion of this year’s Daytime Emmy trio of virtual ceremonies held in July. NATAS also received more than 300 submissions for the 2021 Creative Arts Emmys’ juried Individual Achievement in Animation honors — the most for any category, resulting in six honorees. 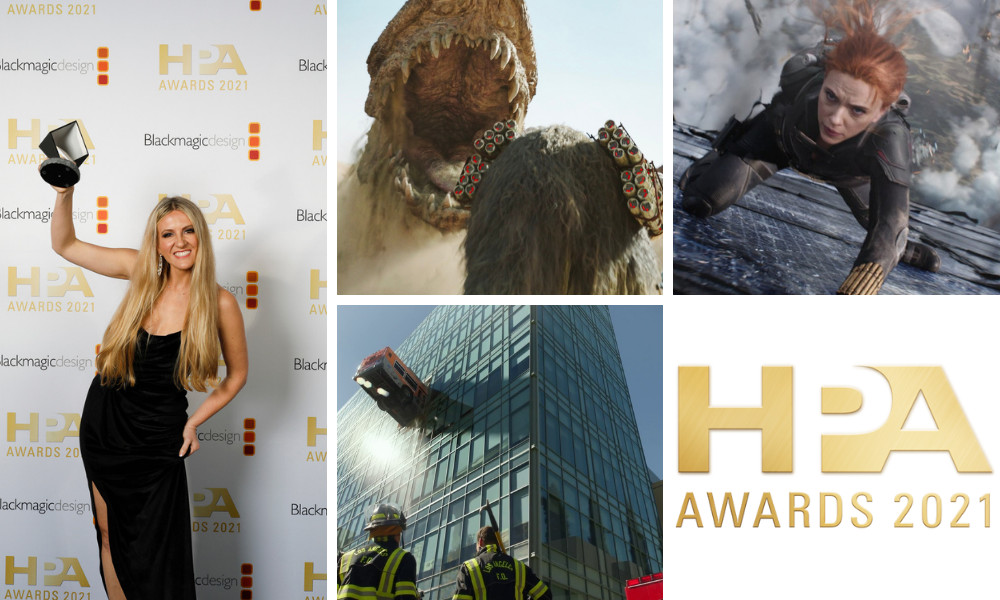 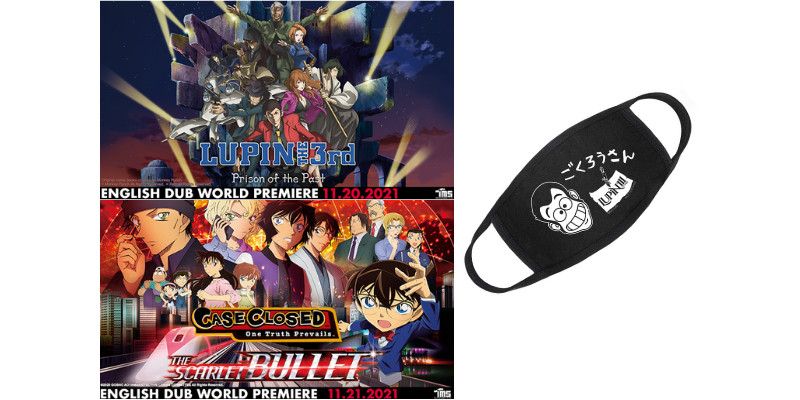 TMS Entertainment USA, Inc. will host screenings of both the 27th Lupin the 3rd TV special and delayed but highly anticipated 24th movie in the Case Closed franchise at this year’s Anime NYC Convention  at the Javits Center in New York this weekend. 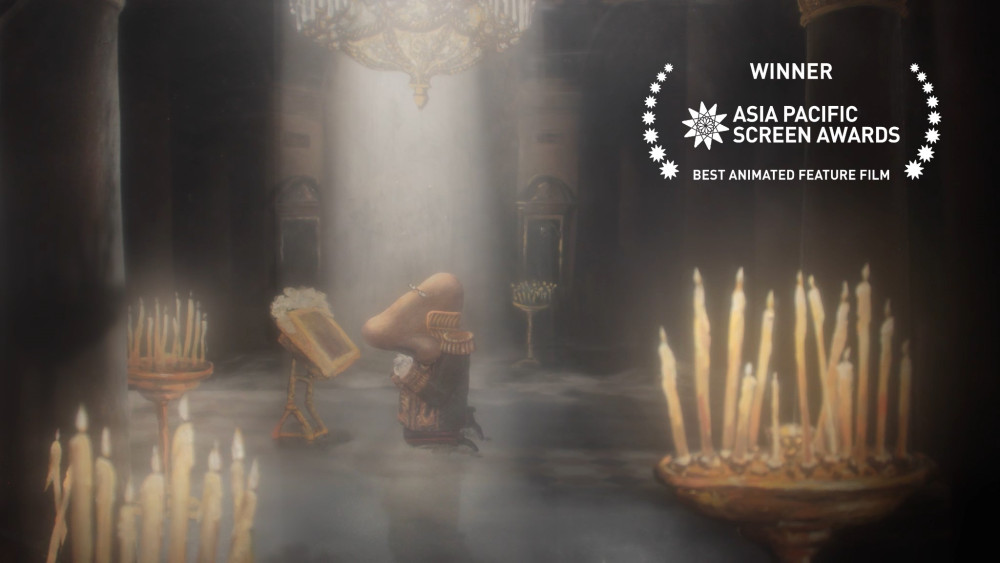 The Nose or The Conspiracy of Mavericks

The Jury Citation read, “The Nose or the Conspiracy of Mavericks stood out amongst the strong field of animated films with its originality, and clear and powerful message. The Nose is a very unusual and fresh film, skillfully realised with traditional animation techniques, yet with a post-modern twist. Mixing live-action and historical footage with collage and ink animation, and with occasional glimpses of the animators working on the scenes as they unfold, the film itself is like a collage. A celebration of Russian literature and theater, but also a look at suppression of the arts in a dark chapter of Soviet history, The Nose stands as a defiant and poignant rejection of tyranny.”

In accepting the Award, Khrzhanovsky said, “Dear ladies and gentlemen, dear members of the jury. First of all, thank you very much for this prize. It is a really great honor for me. It is very important to receive this Prize here in Asia, because Asian culture and art is a great phenomenon in general. I would like to wish to all people in the world to be healthy, with good health and prosperity.” 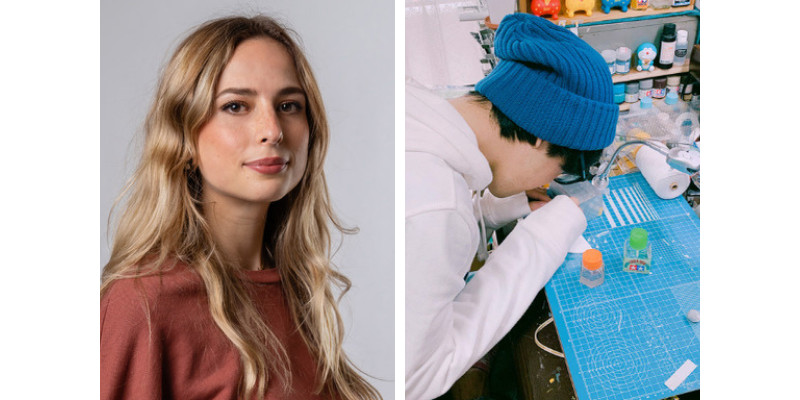 In addition to celebrating the full class of 32 winners from 14 countries at the Young Guns 19 awards ceremony in New York, The One Club for Creativity presented additional special recognition to two honorees. 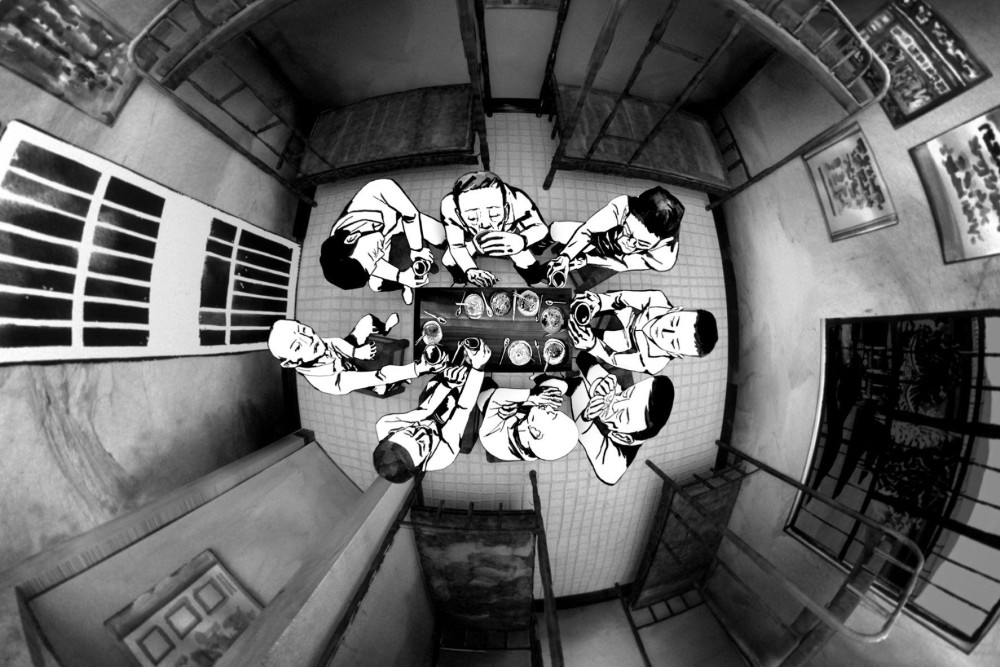 RedSeaIFF also announced it will present the Arab premieres of Illumination’s Sing 2 and Mamoru Hsoda’s Belle as part of its Red Sea: Next Generation section for younger audiences. The program will also feature a selection of short films from various directors, Kiddomania. The inaugural RedSeaIFF takes place Dec. 6-15 in Jeddah, Saudi Arabia.