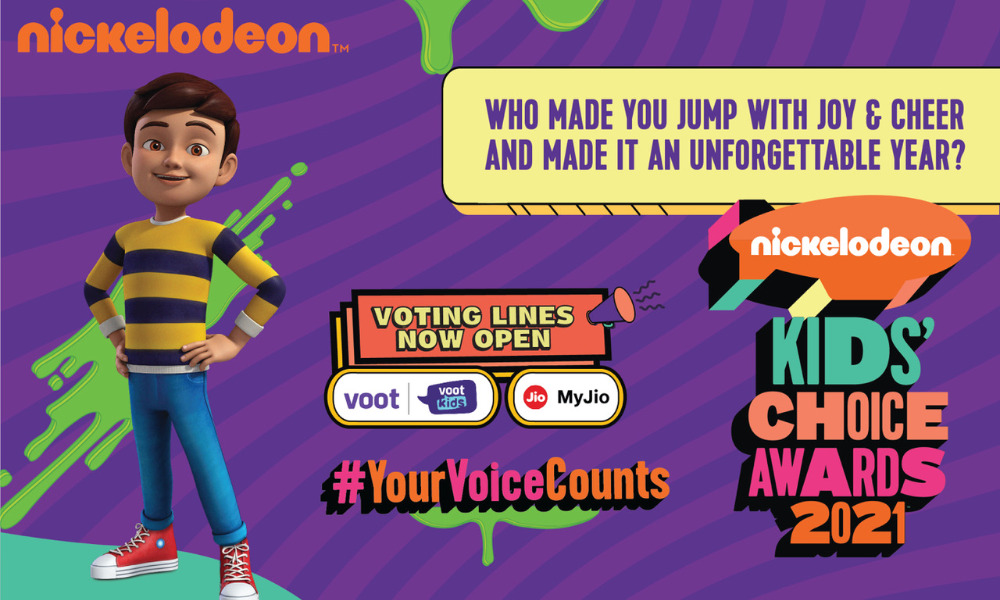 After another rollercoaster year for people of all ages, Nickelodeon India continues to stay true to its promise of putting kids first, once again preparing to empower and entertain kids with the Nickelodeon Kids’ Choice Awards 2021. The 2020 virtual KCA ceremony was a runaway success with a record-breaking 1.5 million votes. This year too, the awards would be brought to life virtually with several cutting-edge additions and innovations that will surely strike a chord with kids and parents.

In addition to existing categories like Favorite Movie, Mobile Game, YouTuber and Cartoon, this year’s edition will introduce new categories relevant to today’s kids, such as Favorite Environmentalist, Fashion Icon and Sibling Jodi (on-screen partnership). The winners will take home the coveted Nickelodeon Blimp after being honored with a shower of slime. Past celebrity guests have included Shahrukh Khan, Deepika Padukone, Alia Bhatt and Ranveer Singh. KCA voting is now open via Voot, Voot Kids and the Jio App.

Mark your calendars: the 7th edition of the GLAS Animation Festival is just around the corner, streaming online April 6-10 (glasanimation.com). Entries are now open for the annual GIF competition, presented in partnership with GIPHY Arts. Artists can enter by simply creating a GIPHY account, uploading their GIF masterpiece and tagging it with #glas2022 for a chance to win $500. All eligible submissions will be posted to giphy.com/glasanimation. 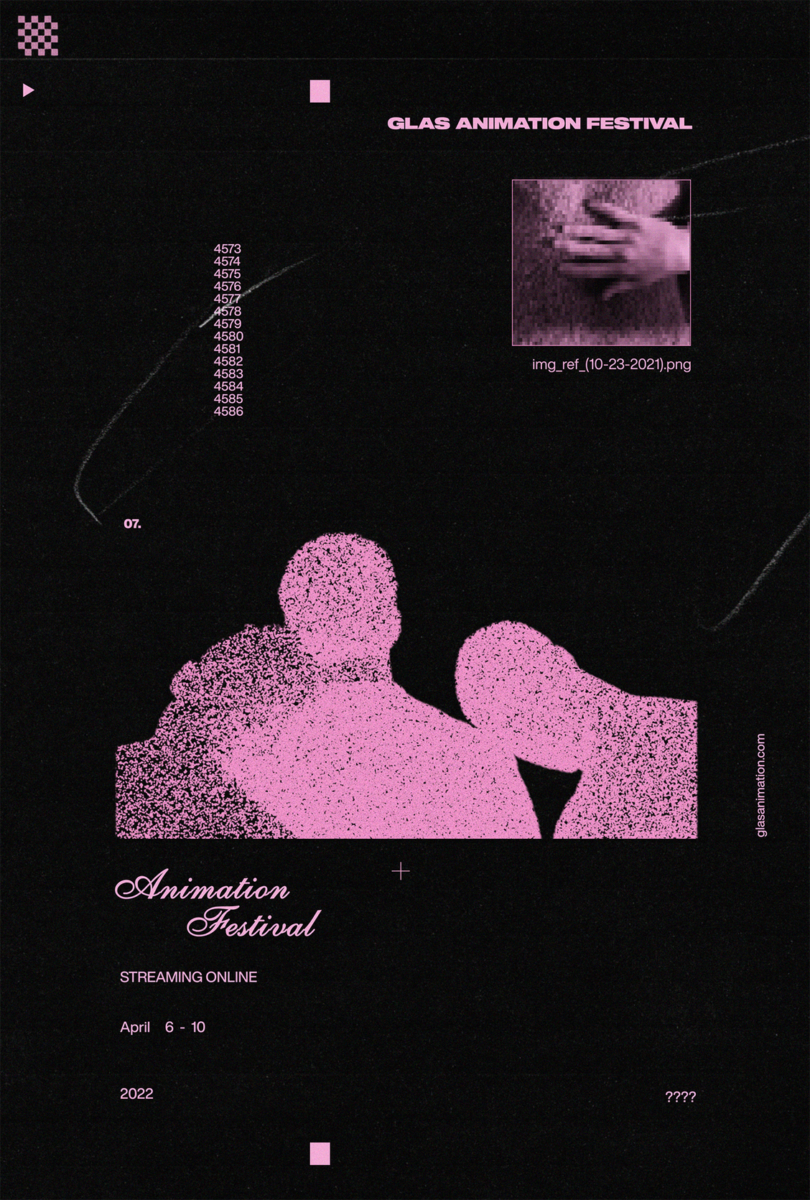 GLAS also unveiled the official poster for this year’s festival, created by David Delafuente — a New York-based animation artist with interests in the moving image, aesthetic theory, semiotics and graphic design. His work has explored themes of queerness, displacement, and romanticism. His films have shown in the Ottawa International Animation Festival, Slamdance Film Festival, Melbourne Queer Film Festival and others. 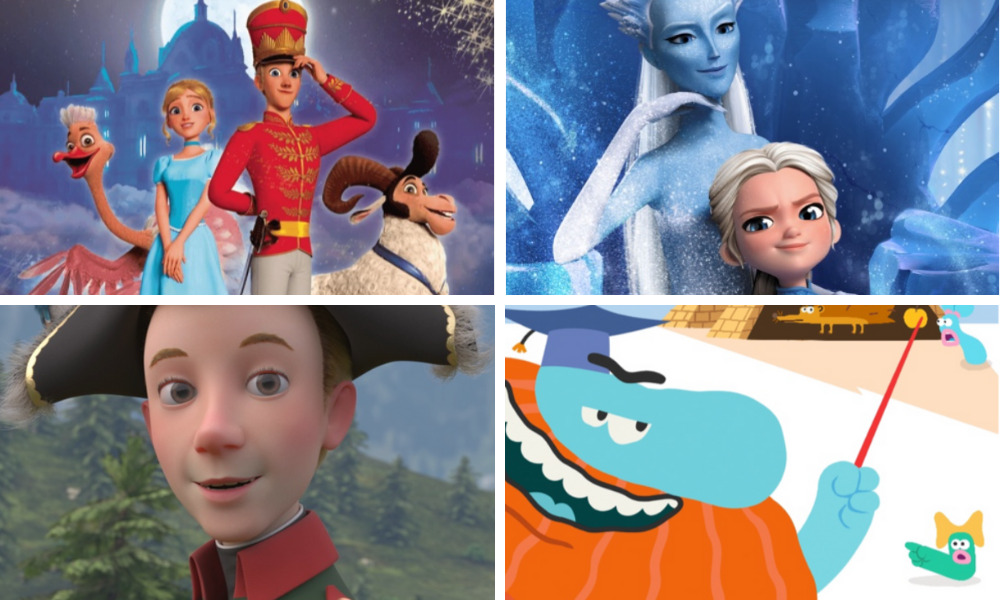 Ten Russian companies will present over 20 animation projects at the European Film Market (efm-berlinale.de) this week (including 10 premieres) under the Russian Content Worldwide brand at the ROSKINO virtual booth. Among the key spotlights are: 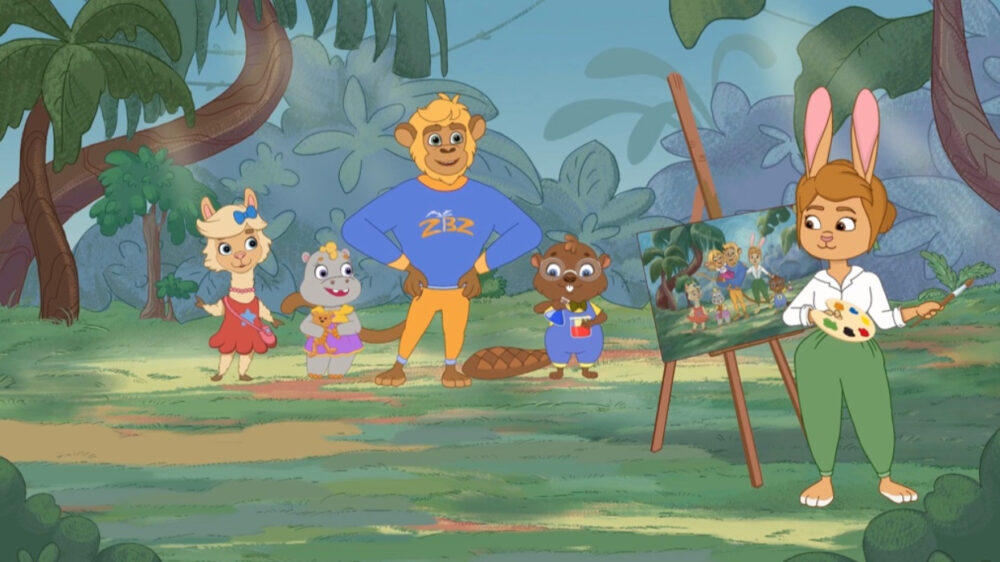 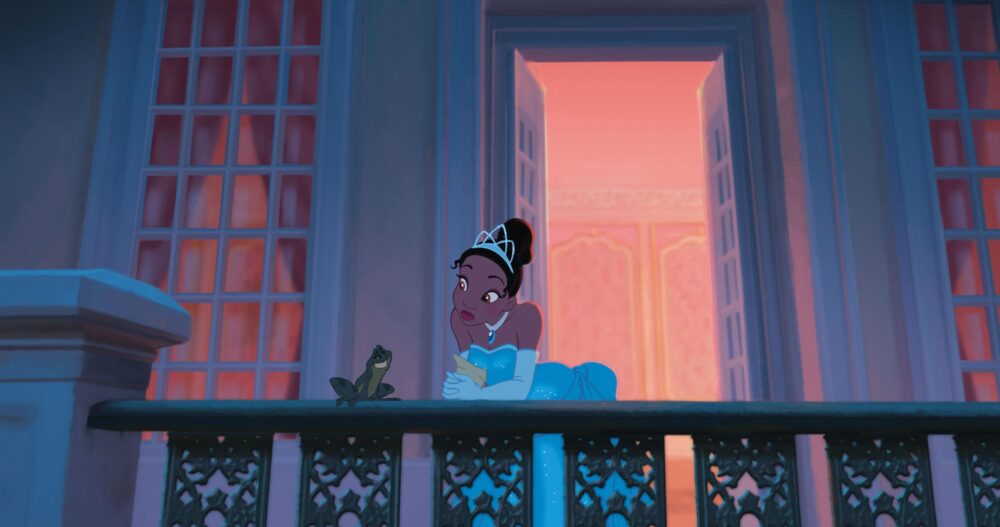 Hollywood’s El Capitan Theatre will bring back Disney’s The Princess and the Frog February 18-21, presented by Disney+ with Pajama Party screenings on Saturdays and Sundays at 10 a.m. During the Pajama Party screenings, Guests can enjoy breakfast (muffin, cereal, yogurt and juice or coffee) in their reserved seat while wearing their favorite family-friendly pajamas (tickets $25 for all ages).

Daily showtimes are 10 a.m., 1 p.m., 4 p.m. and 7 p.m. with the Mickey Mouse short Clock Cleaners playing alongside the films. D23 Gold Members can receive one complimentary 64oz popcorn tub and one complimentary 20oz bottled beverage when showing their current membership card at concessions, limited to one redemption per member card. Tickets ($12) at elcapitantheatre.com or fandango.com.

Ottawa International Animation Festival has announced that submissions for OIAF 2022 will open March 1-May 31, 2022. As in past years, there is no entry fee! Learn more on the FAQ page here. The fest’s next edition will be held Sept. 21-25.

Autodesk is now accepting nominations for the 2022 Flame Award, with entries open until Tuesday, March 15, 2022 at 11:59 p.m. ET. Submitted work must have been produced using Flame from March 15, 2021 onwards, and multiple nominations are encouraged. The first round will be judged to establish a nominee shortlist, which will be voted on by the Flame community. The final round will be evaluated by a panel of previous winners and Autodesk reps. The winner will be announced in April 2022. More details here.