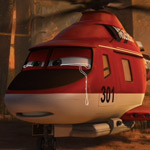 DisneyToon Studios, the driving force behind many of Disney’s direct-to DVD movies over the past three decades, is shutting down. The Glendale, Calif. studio, which opened in 1988  (formerly named Disney Movie Toons), produced features such as the successful Tinkerbell movies, Planes, The Little Mermaid: Ariel’s Beginning, Mulan 2 and The Lion King 1 ½.T

Through the years, the studio delivered 47 feature projects, beginning with DuckTales the Movie: Treasure of the Lost Lamp, which was released in 1990. DisneyToon’s most recent releases were Planes: Fire and Rescue (2014) and Tinkerbell and the Legend of the NeverBeast (2015). DisneyToon Studios was overseen by general manager Meredith Roberts.

Insiders see the closure as the result of the company’s reorganization after John Lasseter’s announced departure. However, the lack of interest in direct-to-DVD movies because of the growth of streaming services such as Netflix and Amazon also played a huge part in the demise of the studio.

An estimated 75 staffers are expected to be laid off as the result of the shuttering of the studio.The production company’s untitled Planes spin-off was also removed from Disney’s film release schedule.

“After much consideration, we have made the decision to end production activity and close Disneytoon Studios,” a Disney spokesperson said in a statement. 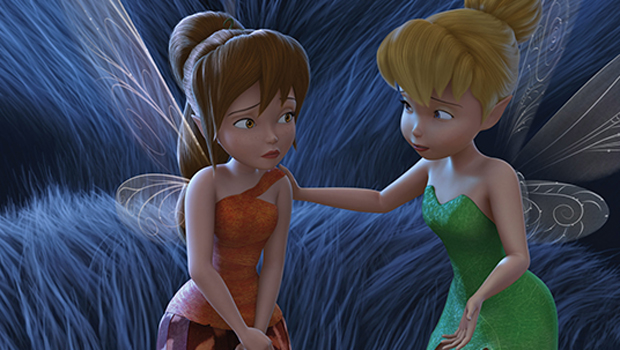 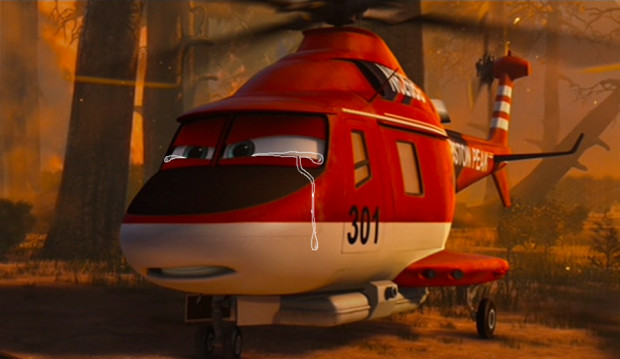 You may also like...
Related Topics:Disney, Disney Movie Toons, DisneyToon Studios, Mulan 2, Planes, The Lion King 1 ½, The Little Mermaid: Ariel’s Beginning, Tinker Bell and the Legend of the NeverBeast