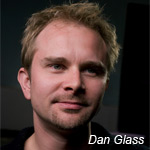 Italy’s popular VIEW visual effects conference has added several new top-notch speakers to its stellar lineup. Conference director Maria Elena Gutierrez has announced that senior visual effects supervisor Dan Glass of Method Studios will give a world premiere presentation on the highly anticipated feature Cloud Atlas at the event. Directed by Lana and Andy Wachowski and Tom Tykwer, the Warner Bros., the sci-fi epic received a 10-minute standing ovation at its Toronto Film Festival in September. Cloud Atlas will hit theaters in late October and in Italy in January 2013.

“We’re thrilled that Dan Glass is coming to Torino to present the visual effects work on this innovative film,” Gutierrez says. “Dan’s brilliant career in visual effects has included supervising work on Tree of Life, Batman Begins, and the Matrix sequels, so he has much to share with us. He joins a stellar list of speakers this year at what promises to be a deeply rewarding conference.”

Other notable additions to the speaker’s list include: Tristan Oliver, cinematographer for ParaNorman, Habib Zargarpour, creative director of Microsoft Studios and Sirio Quintavalle, vfx supervisor for Framestore, on Sherlock Holmes II. You can find out more about this event at www.viewconference.it 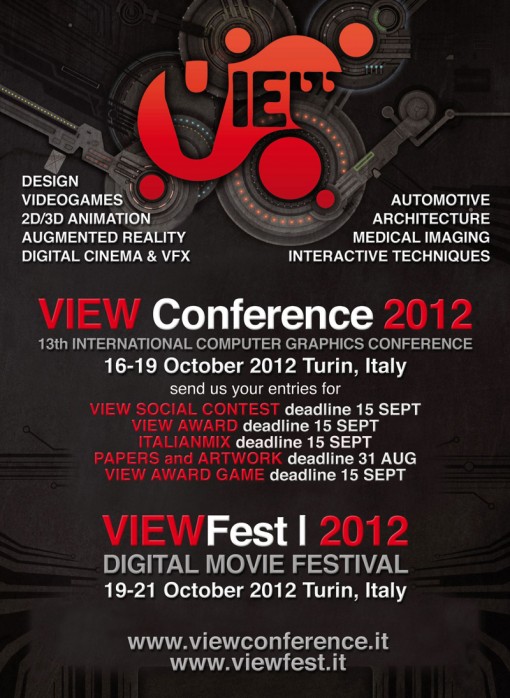