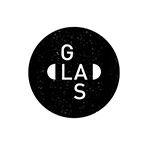 GLAS Animation — a California non-profit dedicated to cultivating and promoting independent animation — is presenting “An Evening with Henry Selick” on Saturday, October 1 at 8 p.m. at the Downtown Independent in Los Angeles. The festivities will include Selick screening and discussing his personal short films and a Q&A led by GLAS co-founder Einar Baldvin.

Henry Selick, best known to the wider world for his globally acclaimed features Coraline and The Nightmare Before Christmas, is an animator and director whose works have been pivotal to the resurgence of stop-motion animation. From his student days at CalArts, Selick’s work has demanded attention, and his short film and feature work continues to inspire a new generation of animators

Screening at the Oct. 1 event will be Selick’s short films Slow Bob in the Lower Dimensions, Seepage, Phases — and several surprises. “An Evening with Henry Selick” is co-presented by the CalArts Office of Alumni & Parent Engagement, which will host a reception following the screening. 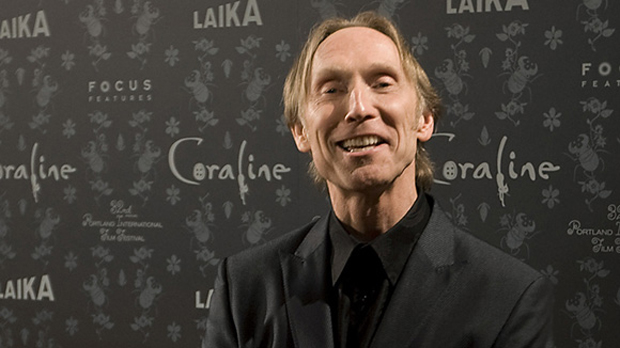