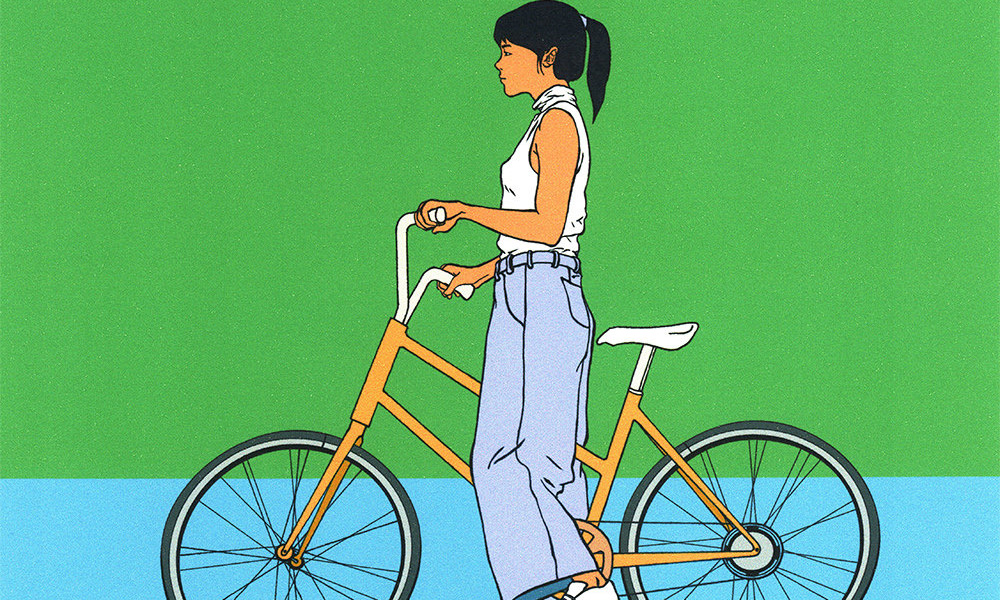 Having recently wrapped the 2019 festival, organizers of the GLAS Animation Festival have set the fifth edition for March 19-22 in Berkeley California. But this year’s activities are far from over…

The GLAS team will be traveling up to Portland, Oregon for a special weekend event at the historic Hollywood Theater on May 25 and 26. The program will include some of the festival favorites of GLAS 2019, specially curated showcases, and a fond farewell to the Northwest Animation Festival and founder/director Sven Bonnischen.

Portlandians and their Northwest neighbors can follow the Facebook event page for GLAS X Portland for program updates.

Last but not least, submissions are now open for the second GLAS Animation Grant. For the 2019 cycle, two separate $2,500 grants (made possible with the support of an anonymous donor) will be awarded to two individual filmmakers living and working in the United States, to be put toward creating independent short films outside of academic institutions and commissions.

GLAS Animation Grant applications are open until June 14, 2019. Selections will be announced in August.

Learn about the 2018 grant recipients here.