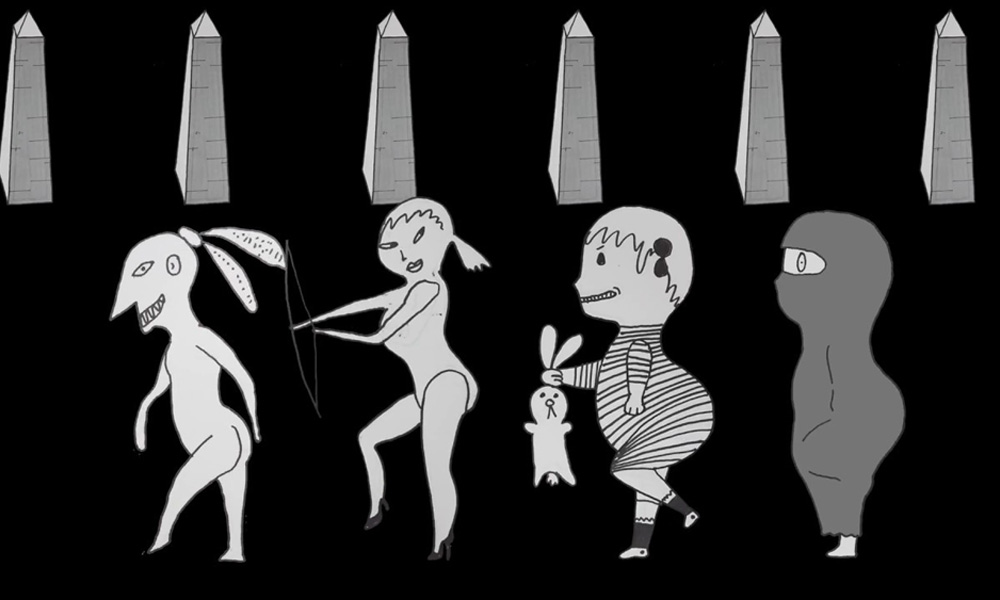 Calling all indie animation artists: The deadline to apply to this year’s GLAS Animation Grant has been extended to July 15, 2019. This year, there are two $2,500 grants available to independent animation filmmakers working in the U.S. Aimed at creators making shorts outside of academic institutions, the goal of the grant is to empower bold, artistic work (through the support of an anonymous donor).

GLAS has also opened ticket sales for its Jim Trainor Retrospective, celebrating the Chicago-based filmmaker on July 14 at the Downtown Independent in Los Angeles.

Jim Trainor makes deceptively simple films that inhabit the heads of creatures and characters as they go about their lives, uncovering basic truths that carry profound spiritual depth. Animating with thick, direct lines on unregistered paper, Trainor’s films are both historical and imaginative, artifacts of a completely original mythology. His narratives are a reflection of the harmony of the world: in their violence, they remain innocent, and in their simplicity, they find joy. Jim Trainor is a professor in the Film/Video/New Media department at the School of the Art Institute of Chicago. 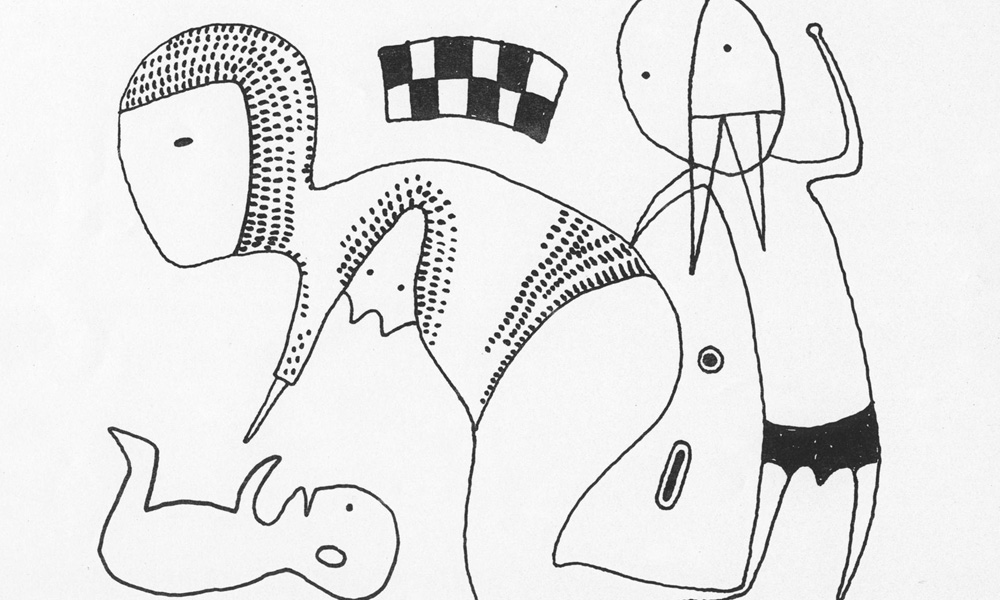