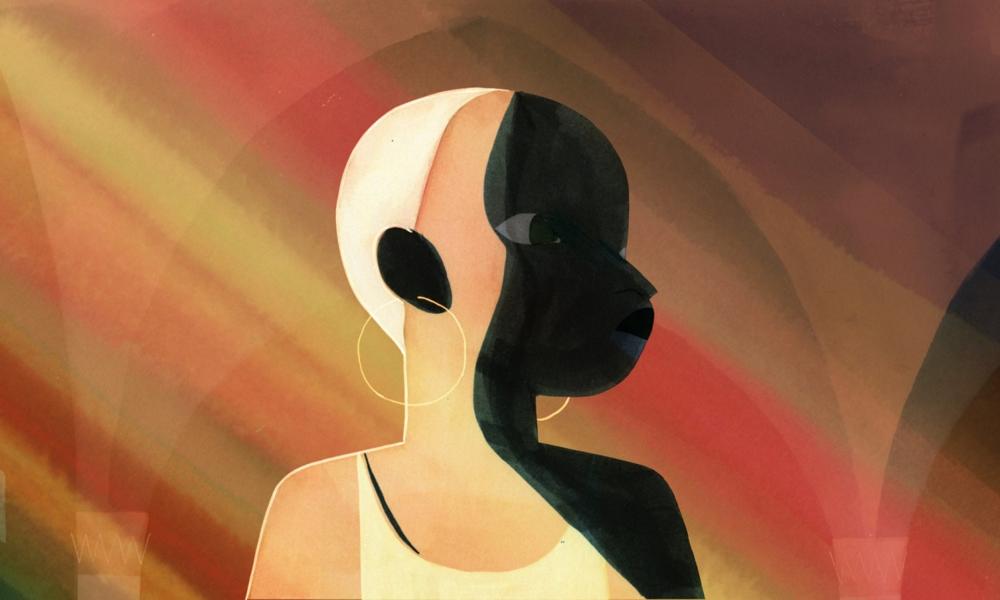 While the Berkeley, California festival was canceled, GLAS has announced the 2020 winners of its film competition. In addition to the juried prizes, an Audience Prize will be determined at the fall edition of GLAS Animation Festival being planned for Los Angeles, which will include screenings of all competition selections, showcases and more.

For the first time since the founding of the festival, GLAS is providing cash awards to the official competition winners. The Grand Prix will receive $2,000, High Risk $1,000 and New Talent Award $1,000. The Official Competition Jury consists of Barbara Cerro, Sam Rolfes and Paul Wenninger. The Family + U.S. Competition Jury includes Sarina Nihei and Vincent Oliver.

The FXX Elevation Award recognizes excellence in animated filmmaking and honors a film in competition that embodies distinctive characters, bold storytelling and a singular point of view. The winning director will receive a $25,000 grant to develop an original animated project with FXX.

The Cartoon Brew Filmmaker to Watch Award will be presented to one of the short films screening across all categories of competition. This award aims to highlight a filmmaker in the early stages of their career who has created a bold and exciting piece of animated filmmaking that suggests the promise of great work to come. The winning filmmaker will receive an award of $1,000 from Cartoon Brew.

For the fifth year in a row, GLAS teamed up with GIPHY Arts to create the Best GIF Award. Filmmakers from all over the world submitted their favorite gifs which will be featured at the GLAS Animation Festival Hub. The winner of this award will receive $500 and will be determined by a selected group of judges during the festival.

GRAND PRIX: Genius Loci by Adrien Merigeau
Jury statement: Beautiful chaos. Through an unpredictable mixture of visuals and sounds, we contemplate the night of a loner woman that seems to be guided by a mystical unity.

NEW TALENT: Daughter by Daria Kashcheeva
Jury statement: The impressive camera movements align satisfyingly with the story, framing the love and hate between generations. We see what we don’t see: the absence of the mother; the little bird has to fly into a closed window, facing death, before she is able to take flight. Poetic and well done.

HIGH RISK: Swatted by Ismaël Joffroy Chandoutis
Jury statement: A brilliantly executed examination of real-world violence within a digital subculture, repurposing the very games that are being played by the subjects. In Swatted, the medium is inextricably tied to the subject matter and the deconstruction of the playable digital spaces is incredibly poignant.

SPECIAL MENTION: The Six by Xi Chen
Jury statement: Whether the film follows a traditional form of Chinese shadow theater or rather employs its repetitive motifs to develop a cinematic language, the film fascinates with its poetry and composition.

FXX Elevation Award: Genius Loci by Adrien Merigeau
Statement: In its shifting lines, morphing colors and elegant writing, the film immerses us into the mind of the lonely soul, seamlessly capturing her fears, joys, relationships and eventual peace. A beautiful film that explores the chaos of our world while celebrating the subjectivity of the human experience. 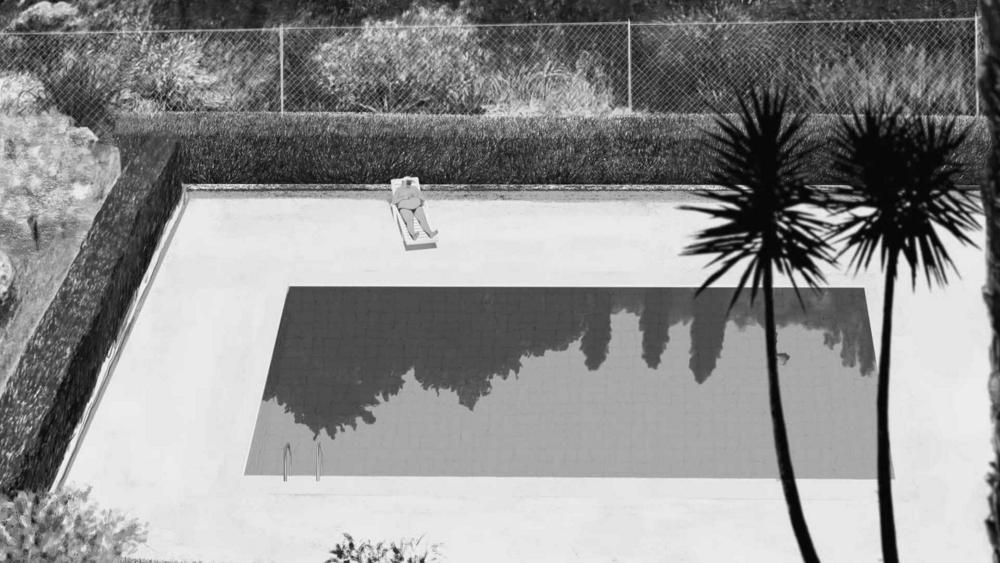 Cartoon Brew Filmmaker to Watch Award: Riviera by Jonas Schloesing
Statement: The film adopts a slow pace — always a risk — as it builds up a rich atmosphere. We experience the character’s disorientation and feel the oppressive heat of his environment. With humor, poignancy, and discipline, Riviera gives us an insight into true isolation.

U.S. Competition Winner: Cage Match by Bryan Lee
Jury statement: Using subtle sound effects and weird dialogue, this story leads us to such an original and surreal world. The uncanny but somehow beautiful characters made us laugh. This is perfectly entertaining.

U.S. Special Mention: Mizuko by Kira Dane & Katelyn Rebelo
Jury statement: Using such a beautiful hand-drawn technique, live-action footage and paper craft, this film deeply reminded me of a childhood memory and yarning. I was moved by every shot in this film.

Family Competition Special Mention: Friends Love by Miss.Diya M
Jury statement: A touching, brutally concise, tale of platonic love. If you aren’t instantly enveloped by the world of Friends Love, we’ve got this message to send to you: To those with a heart, you are invited.