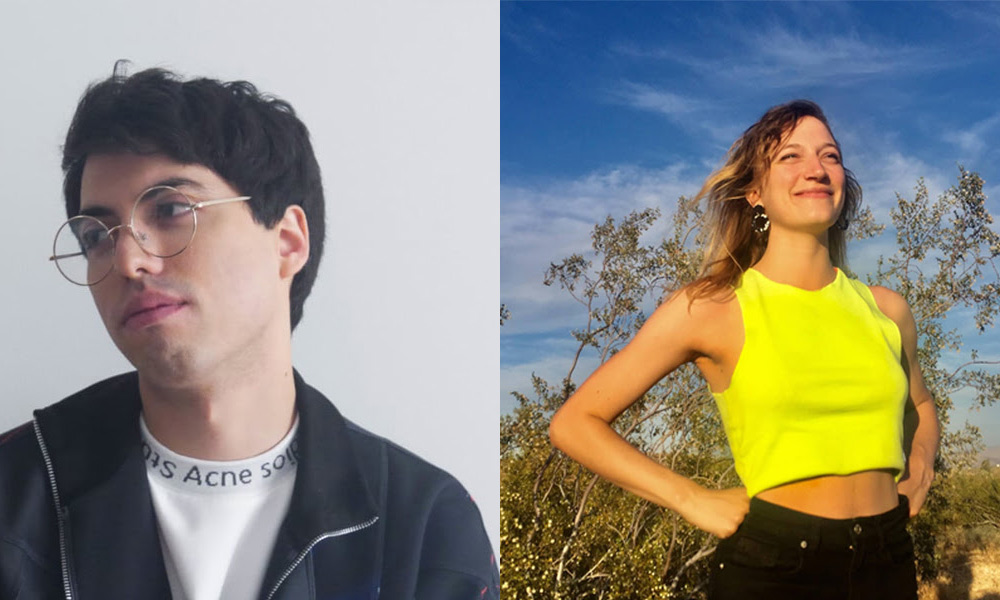 The recipients of the second cycle of the GLAS Animation Grant have been announced as Amanda Bonaiuto and David Delafuente. The funds will help these independent American artists complete their next projects.

Amanda Bonaiuto is a freelance animation director, artist, and educator currently splitting her time between Los Angeles and New York. She is best known for her short films and commissioned pieces which have screened at film festivals and galleries worldwide. She received a BFA from the School of the Museum of Fine Arts, Boston in 2012 and an MFA in Experimental Animation from the California Institute of the Arts in 2018. Bonaiuto is currently a visiting professor at Pratt Institute and makes films and commissions in her studio. Project title: Confetti

David Delafuente is an interdisciplinary animation artist with interests in the moving image, aesthetic theory, semiotics and graphic design. His work has explored themes of loss, queerness, and romanticism. His films have been shown at festivals and screenings around the world. Currently, David is based in New York, where he continues to play with the relationship between the digital image and its consumer. Project title: Understanding Relationships

GLAS is still accepting submissions for its film competition. Works completed from January 2018 are invited to enter for consideration in the Narrative Shorts, Non-Narrative/Experimental Shorts, Undergraduate Shorts, Graduate Shorts, Commissioned Shorts and Features categories until November 1. Submit via FilmFreeway. 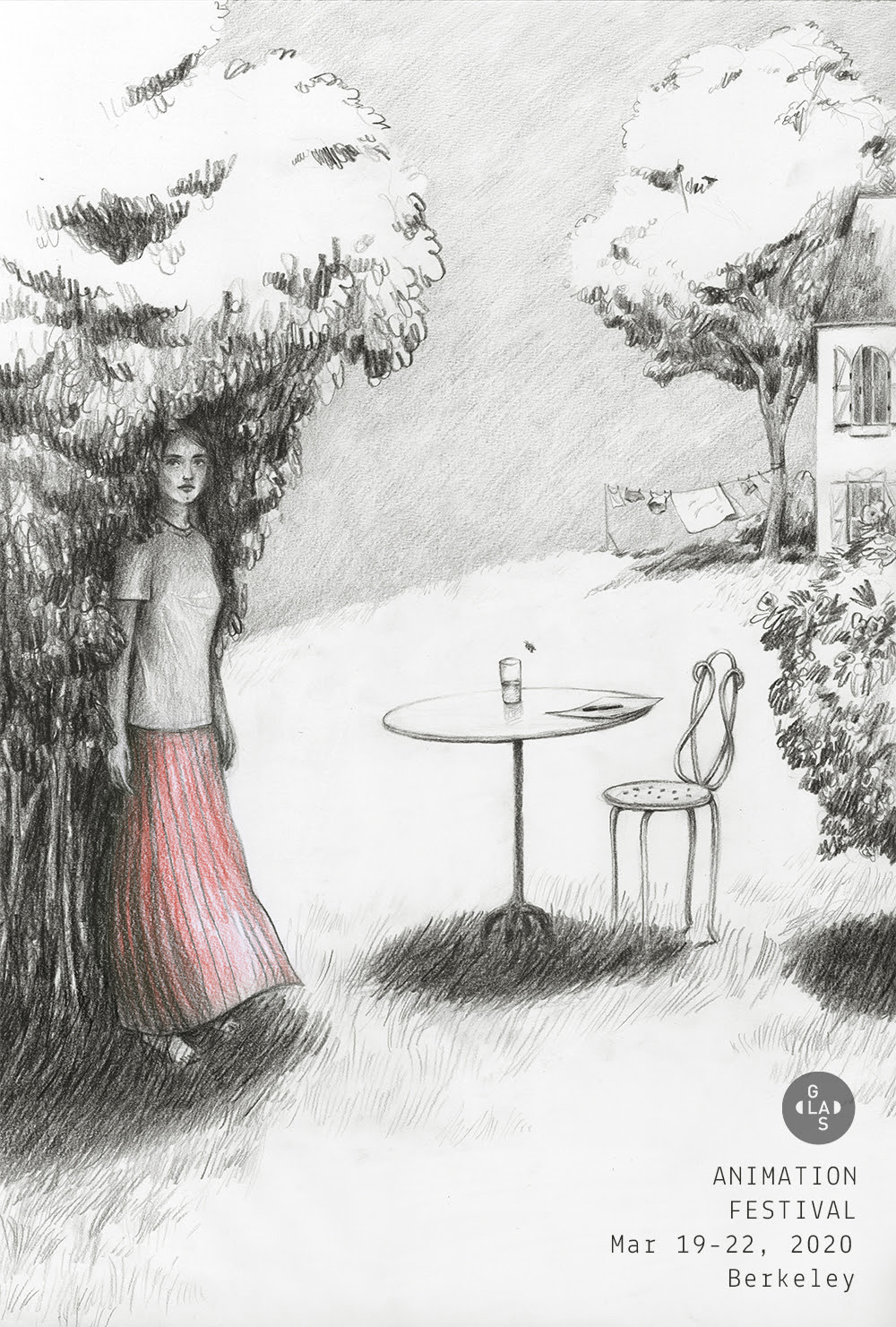