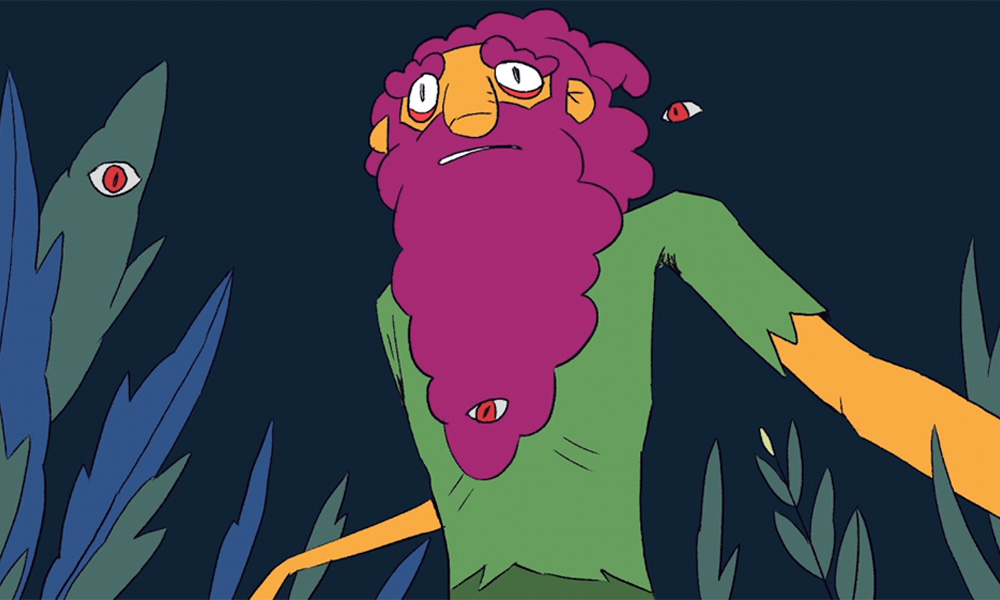 The 2019 GLAS Animation Festival has announced its official selections for the next edition, taking place March 21-24 in Berkeley, California. The fest received more than 3,400 submissions this year, which have been winnowed down and sorted into Official Competition, Children’s Competition, U.S. Competition and International Showcase programs.