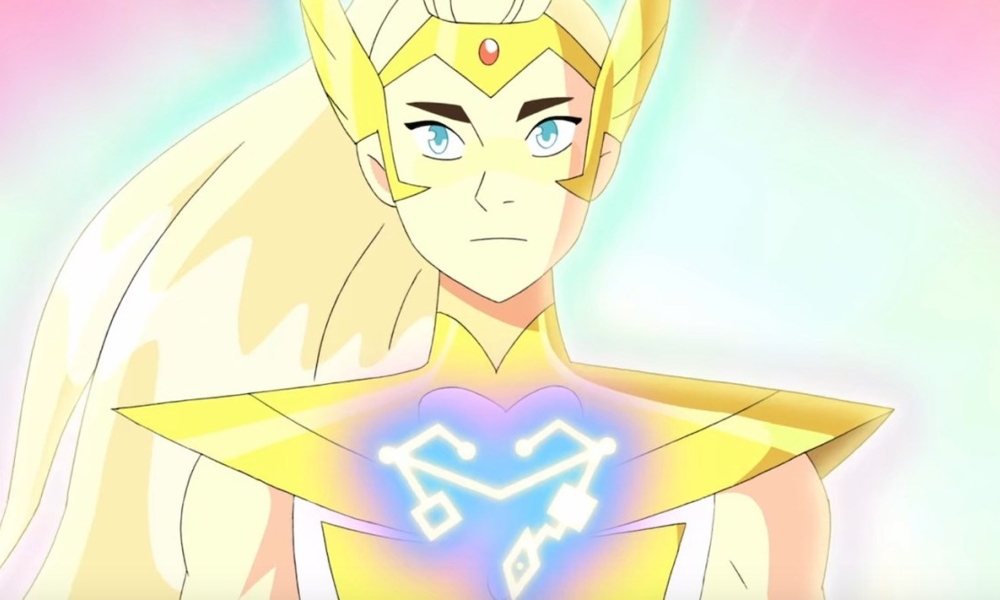 The 32nd Annual GLAAD Media Awards premiered this week on GLAAD’s YouTube channel, recognizing and honoring media for fair, accurate and inclusive representations of the lesbian, gay, bisexual, transgender and queer (LGBTQ) community and the issues that affect their lives. The event, hosted by Niecy Nash and featuring an array of sparkling performances and important calls to action, is also available to stream on Hulu through the end of June.

Animation continued to show its growing place in LGBTQ representation this year, with several series nominated across children’s and family programming as well as in the Outstanding Comedy category. Live-action puppet talk show The Not-Too-Late Show with Elmo won out in the Children’s race, while much-lauded She-Ra and the Princesses of Power scored a tie win for Kids & Family with First Day. 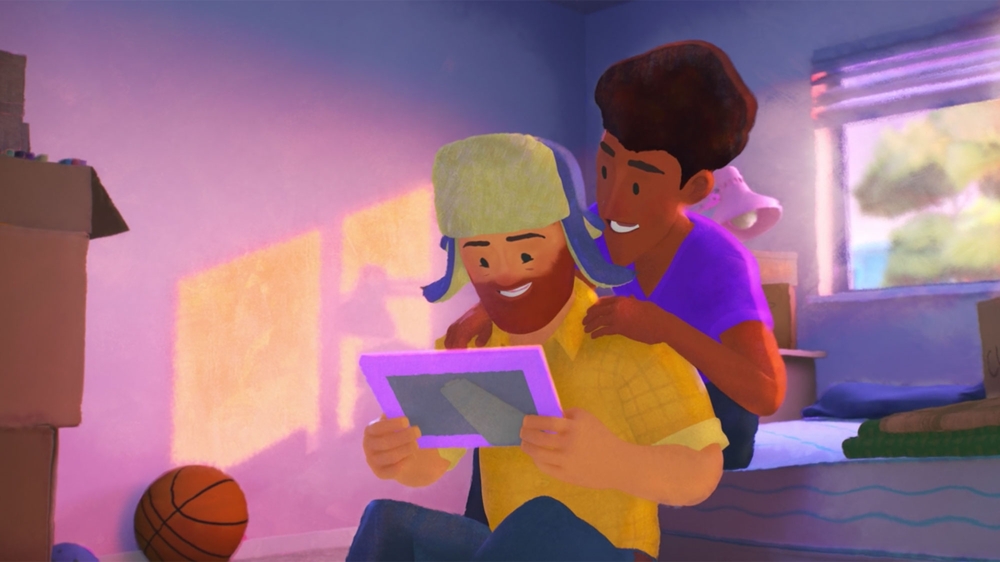 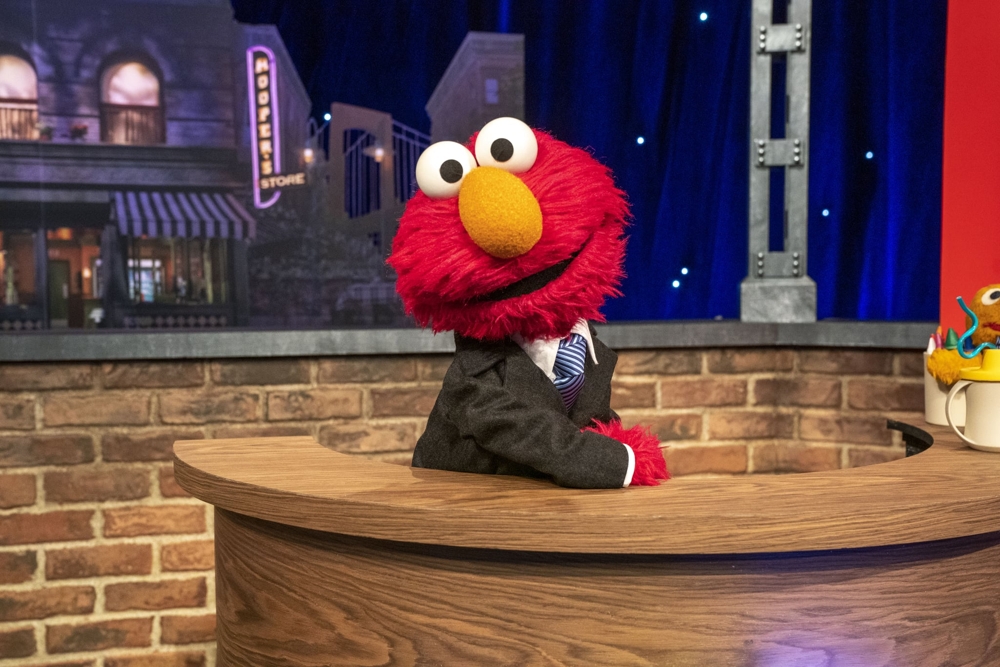 The Not-Too-Late Show with Elmo