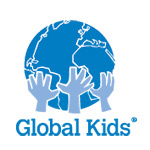 Next week, an international consortium of children’s entertainment professionals and analysts will collect in Angoulême, France for the third edition of the Global Kids Media Congress. Organized by the Pôle Image Magelis economic development program, the event will take place March 6 to 8 at the Charente County Council.

GKMC 2017 will focus on the major issues of today, especially emerging digital platforms, the challenges of national and European public funding, and the societal and psychological responsibilities of the children’s media industry in an increasingly globalized, interactive world.

Highlights of the program include keynotes by Linda Simensky of PBS KIDS (“The challenge of staying relevant in a rapidly shifting industry”), France Televisions’ Julien Borde and Google/YouTube’s Gregory Dray (“What VOD?”), Harald Trettenbrein of Creative Europe MEDIA (“Which rules & supports for kids TV and independent producers”), and Alison Stewart of the BBC (“Keeping up with the kids”). There will also be seven roundtable discussions, covering social media, kids’ TV, global content trends, content diversification, funding, new digital distribution and next steps.

In addition to a diverse assembly of broadcasters and digital platforms, GKMC will also welcome partners France Televisions, the French Ministry of Foreign Affairs, the European Broadcasting Union, C21 magazine, the European Center for Children’s Products (CEPE – University of Poitiers) and UNICEF, which will once again present the GKMC Distinction award during a gala dinner March 7 at the Domaine des Etangs – Massignac.

The Distinction award recognizes an interesting, innovative and strong media initiative which celebrates and helps children around the world. In both previous editions, the winners were animated features: Simon Rouby’s Adama in 2015, and Claude Barras’ My Life as a Courgette in 2016. 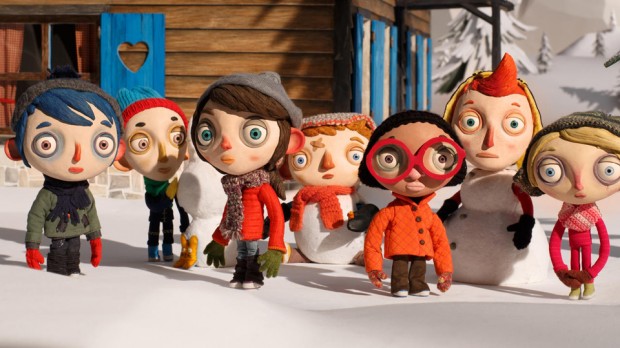