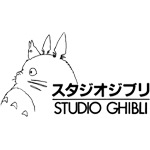 Animation distributor GKIDS is showcasing a 20-year retrospective of the films from acclaimed Japanese toon house Studio Ghibli in Los Angeles this month. Presented by American Cinematheque, the films will play at the Egyption and Aero Theatres in Los Angeles from Thursday, January 26 to Sunday, February 12. The LA release follows a record-breaking run at New York’s IFC Center, with the collection scheduled to hit Chicago, DC, Toronto, Boston, San Francisco, Seattle and other major markets.

Fourteen films from Hayao Miyazaki / Isao Takahata’s celebrated studio produced between 1984 and 2008 will be included. Among the titles of note are the Academy Award-winning Spirited Away, Princess Mononoke, My Neighbor Totoro, Nausicäa of the Valley of the Wind, Castle in the Sky, Howl’s Moving Castle and Kiki’s Delivery Service. The films will be shown in either subtitled or English dubbed version when possible.

Eric Beckman, GKIDS president, said, “I am both excited and deeply honored to be working with Studio Ghibli to bring this amazing slate of films to theaters across North America.  I am in continual awe of the brilliance of the animation, the depth and humanity of the storytelling, and of the filmmakers’ understanding that even the youngest audiences are capable of appreciating all the subtlety and nuance that cinema has to offer.  The response from audiences in New York was absolutely phenomenal and we look forward to sharing these wonderful films with Los Angeles area movie-goers.” 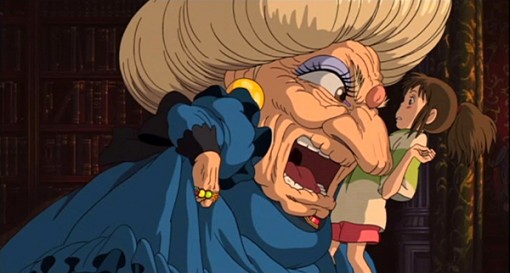 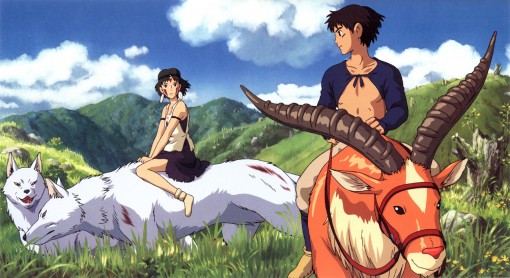 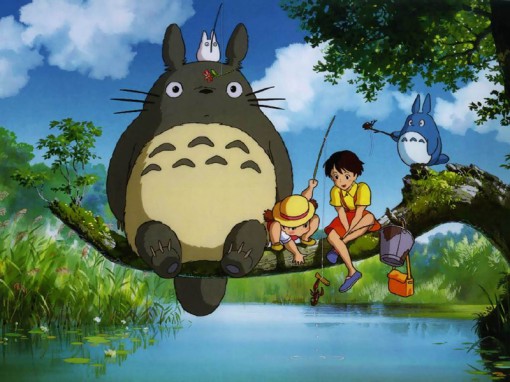