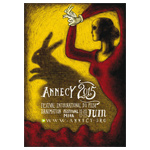 The Annecy festival is off to a roaring start, with a record number of accreditations for the MIFA market resulting in big deals being announced to kick off the festival.

First, GKIDS has picked up U.S. rights to Studio Canal’s April and the Extraordinary World. Directed by Christian Desmares and Frank Ekinci, the film is based on a graphic novel by Jacques Tardi about a girl in an alternate steampunk timeline who searches for her parents — scientists who have discovered a serum for longevity. GKIDS is planning an early 2016 release for the film in both English and French. The film is a France-Canada-Belgium co-production between JSBC, Studiocanal, Kaibou Production UMT, Need Productions, Arte France Cinema, Jouror Distribution, Belgian pubcaster RTBF, Proximus and Tchack.

Spain-based Ilion Animation Studios was announced as producing a major animated feature for Paramount Animation. Ilion got the gig after bidding against other studios. It’s now employing some 350 artists on the movie.

Cartoon Network has launched a new talent-development website titled Cartoon Network Imagination Studios. Launching in EMEA nations, the site will feature Cartoon Network creators teaching the basics of animation. Children ages 6-12 will have a chance to submit their creations with winners seeing their ideas brought to life on air on the network. The project will launch in the United Kingdom in early July, with awards open for entries starting Sept 1. 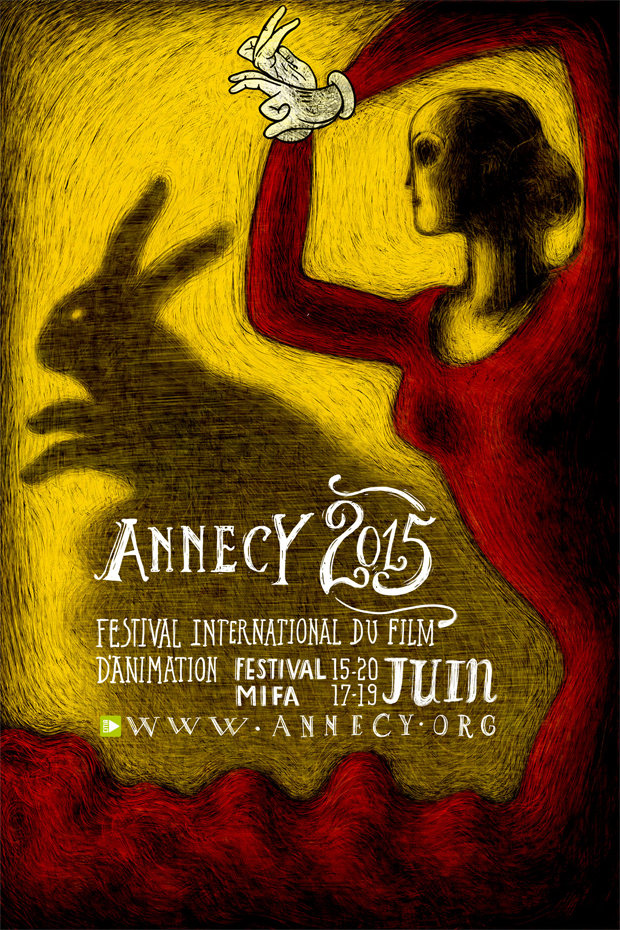