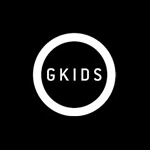 If you’ve been dying to check out some of the hard-to-see, indie international features vying for the Oscar race this year, you’d better find some time to go to Burbank this week. New York-based indie distributor GKIDS will bring nine of its acclaimed animated features to Los Angeles for special screenings, Nov. 14-18. In conjunction with Burbank Animation Week and the CTN Animation Expo, the features will play at the Laemmle NoHo 7 and AMC Burbank 16 theaters.

Among the films scheduled for the week are Goro Miyazaki’s From Up on Poppy Hill, Jean-Francois Laguionie’s The Painting (Le Tableau), Joann Sfar and Antoine Delesvaux’s The Rabbi’s Cat (in 3D) and Remi Benzancon and Jean-Christophe Lie’s Zarafa—all of which are competing for the Best Animated Feature and Annie Award consideration. The showcase will also feature a sneak preview of A Letter to Momo and a surprise feature, which GKIDS plans to qualify for the 2013 awards season. Rounding out the lineup are previous GKIDS Oscar nominees The Secret of Kells, A Cat in Paris and Chico & Rita. GKIDS principals Eric Beckman and David Jesteadt will also be on hand to introduce the Films. GKIDS recently received Animation Magazine’s 2012 Distributor of the Year Award at the World Animation Feature and VFX Summit in Marina del Rey.

Here is the full schedule:

Advance tickets are available at www.gkids.tv/showcase. 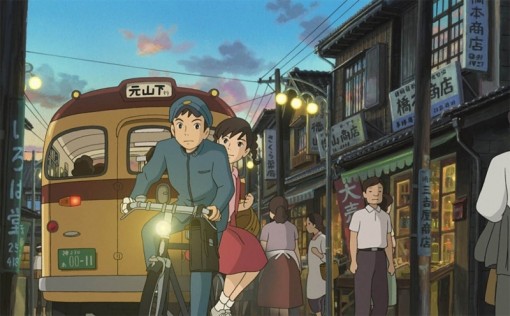