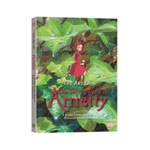 After a successful first run in 2017, GKIDS and Fathom Events have opted to continue their partnership to bring another series of treasured anime classics to U.S. theaters with Studio Ghibli Fest 2018. Starting this month, fans will have fresh opportunities to soak up their favorite titles on the big screen, along with some special surprises exclusive to the screening events.

“We were overjoyed with the passionate response to last year’s festival,” said GKIDS CEO Eric Beckman. “The artistry, wonder, and excitement of Studio Ghibli is best experienced in movie theaters, and we are thrilled to be working together again with Fathom Events to bring these movies to fans nationwide.”

Keep tabs on the 2018 slate at online here. Tickets will be available through www.ghiblifest.com, www.fathomevents.com and through participating theaters.

In other Ghibli news, VIZ Media has announced the impending release of a new hardcover edition of The Art of The Secret World of Arrietty, due out March 6. The latest addition to the publisher’s Studio Ghibli Library collection is a vividly illusrated ode to the creative brilliance behind the 2010 film. 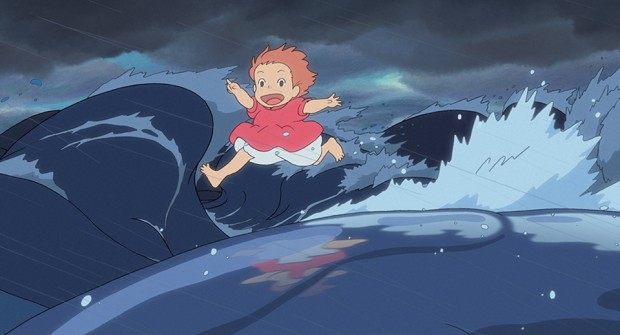 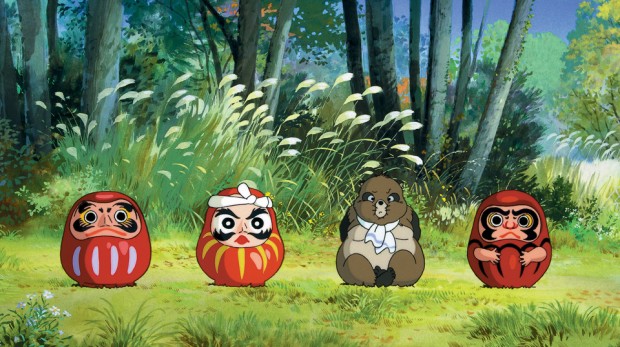 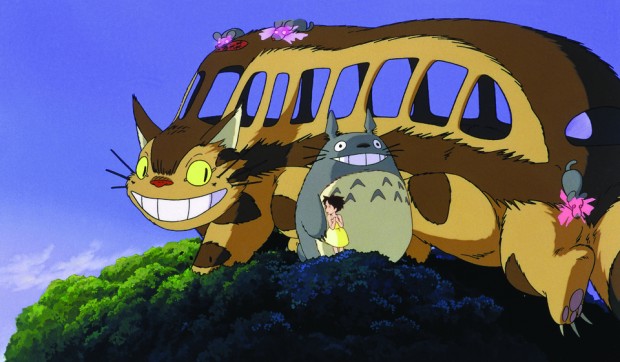 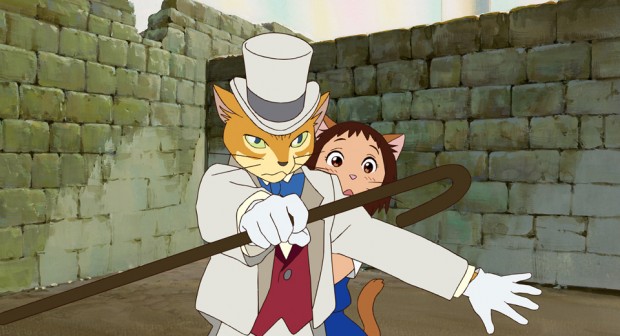 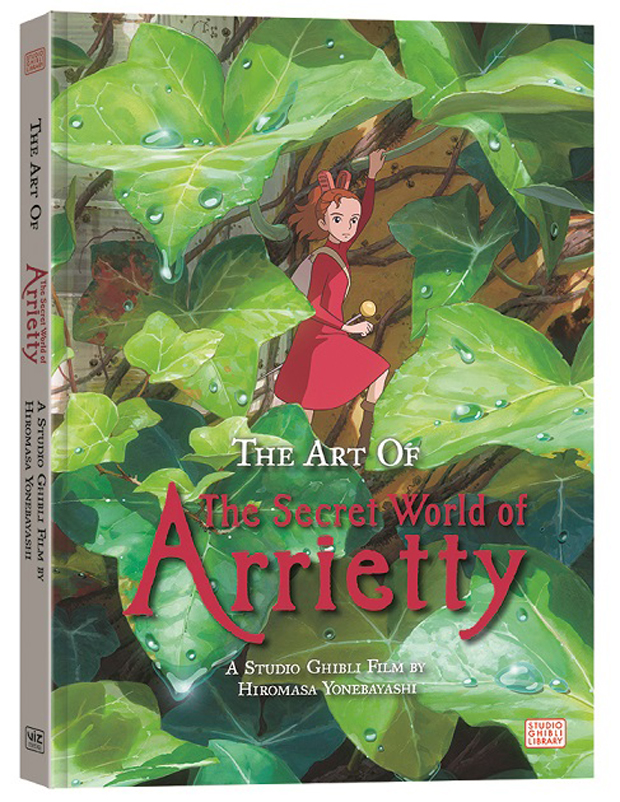 The Art of The Secret World of Arrietty

You may also like...
Related Topics:My Neighbor Totoro, Pom Poko, Ponyo, The Art of the Secret World of Arrietty, The Cat Returns