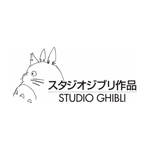 Following the success of the cinema events for Hayao Miyazaki’s Spirited Away and Princess Mononoke, GKIDS and Fathom Events are teaming up to bring a series of anime classics to US theatergoers throughout 2017 with Studio Ghibli Fest. The six-film monthly series will feature more revered films from Studio Ghibli, as well as a selection of new releases from GKIDS and an ongoing short film mini-festival.

GKIDS and Fathom are also partnering to present the US premiere release of of Mune: Guardian of the Moon — a delightful children’s fantasy flick from the producers of The Little Prince. The award-winning film from directors Alexandre Heboyan and Benoît Philippon centers on a little faun who is given the weighty responsibility of Guardian of the Moon. Two additional new release titles are being planned for the companies’ 2017 collaboration lineup. All GKIDS events will include the ongoing short animation festival, GKIDS MiniFest.

“We are thrilled to be expanding our successful partnership with Fathom to bring Studio Ghibli and other GKIDS films to movie theaters nationwide,” said GKIDS CEO Eric Beckman. “Together we are creating an exciting and unique cinema event experience for Studio Ghibli fans to come celebrate their favorite films, while introducing wide new audiences to some of the most amazing animated films of all time.”

Sign up for exclusive early ticket access through ghiblifest.com — a complete list of theater locations will be available to the general public on April 28. Information on the event series will also be available on fathomevents.com. 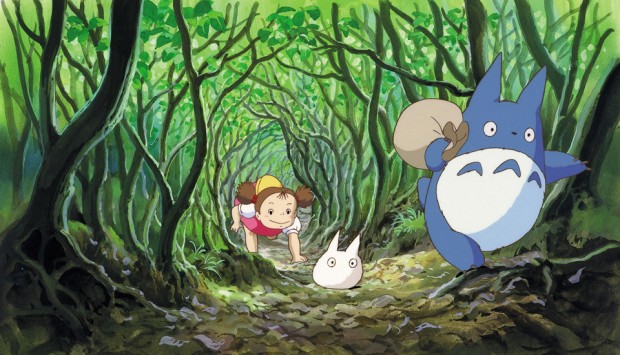