The program, which is titled An Animated World: Celebrating Five Years of GKIDS Classics, features encore engagements of 11 animated classics such as Oscar-nominated The Secret of Kells, A Cat in Paris and Chico & Rita, as well as U.S. premieres of Welcome to the Space Show, Nocturna, and Eleanor’s Secret. The festival will also include sneak preview showings of upcoming awards contenders, Ernest & Celestine and A Letter to Momo; and a 25th anniversary presentation of the original Studio Ghibli double feature, My Neighbor Totoro and Grave of the Fireflies.

For a complete list of films, go to www.gkids.tv/tickets. 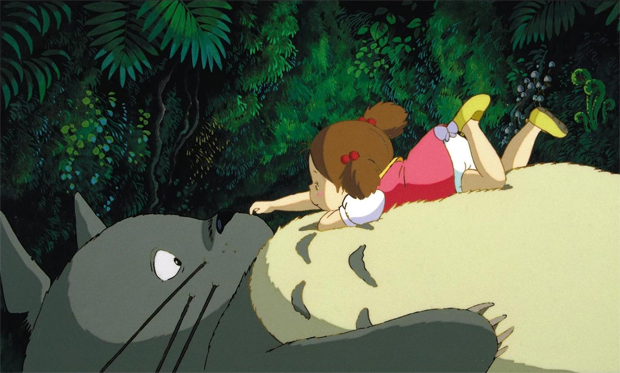 You may also like...
Related Topics:A Cat in Paris, A Letter to Momo, An Animated World: Celebrating Five Years of GKIDS Classics, Chico & Rita, Eleanor's Secret, Ernest & Celestine, Gkids, Grave of the Fireflies, IFC Center, My Neighbor Totoro, Nocturna, Studio Ghibli, The Secret of Kells, Welcome to the Space Show