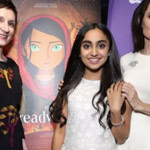 GKIDS has announced the date for this year’s Animation Is Film festival in Los Angeles. The second annual event will take place Oct. 19 thru 21st at the TCL Chinese 6 Theater in Hollywood. The popular event will showcase a top-notch collection of the latest feature films from around the globe, special presentations, retrospectives, and short film programs.

Animation Is Film launched last year to overwhelming success, selling out most screenings in advance and garnering wide industry and mainstream press exposure, with over 788 million media impressions. Last year’s opening night film, The Breadwinner, garnered nominations for Best Animated Feature at the 2018 Golden Globes and Academy Awards. Other films premiering at the Festival went on to play Sundance, Berlin, AFI and other prestigious festivals.

For more info about this year’s event, visit https://animationisfilm.com/ 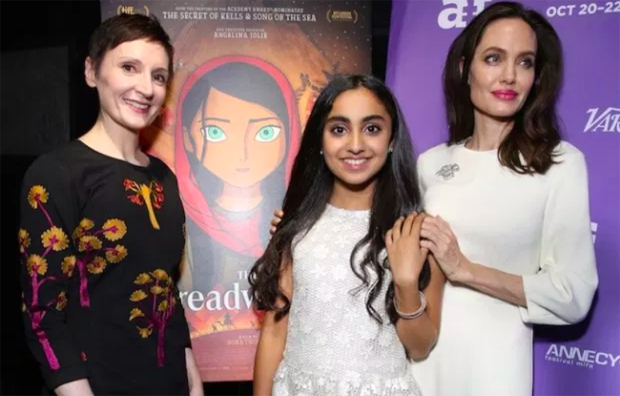