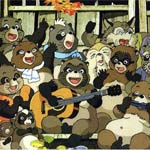 Studio Ghibli fans will get a chance to see the late Oscar-nominated director Isao Takahata’s acclaimed movie Pom Poko June 17, 18 and 20th in select U.S. theaters. Originally released in July of 1994, the movie is action-packed ecological fable about the clash between nature and human civilization.

The film centers on the tanuki (raccoon dogs) of Tama Hills who find their fun-loving community under attack when their quiet woodlands are threatened by encroaching developers looking to create still more houses and shopping malls. Desperate to survive, the tanuki band together and learn the ancient art of transformation, shape-shifting into a comical variety of humans and spirits as they undertake a last-ditch plan to scare away the humans and save their home, in this deeply affecting, funny and heartfelt look at what it means to live in the modern world.

Takahata, who passed away this past April, co-founded Studio Ghibli with his long-time creative partner Hayao Miyazaki. He earned global acclaim for directing features such as Grave of the Fireflies, Only Yesterday, My Neighbors the Yamadas and The Tale of the Princess Kaguya, which was nominated for an Oscar in 2014.

The Pom Poko screening is part of GKIDS and Fathom Events Studio Ghibli Festival, which features nine of the famous Japanese studio’s masterpieces on cinema screens nationwide, along with some very special surprises.

Tickets can be purchased online by visiting www.FathomEvents.com or at participating theater box offices. Moviegoers throughout the U.S. will be able to enjoy these events in over 700 select movie theaters. A complete list of theater locations is available on the Fathom Events website.

You can watch the trailer here: https://www.youtube.com/watch?v=63xrlIw4Y88&feature=youtu.be 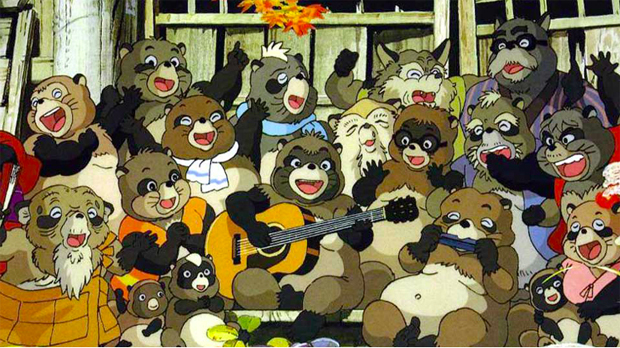 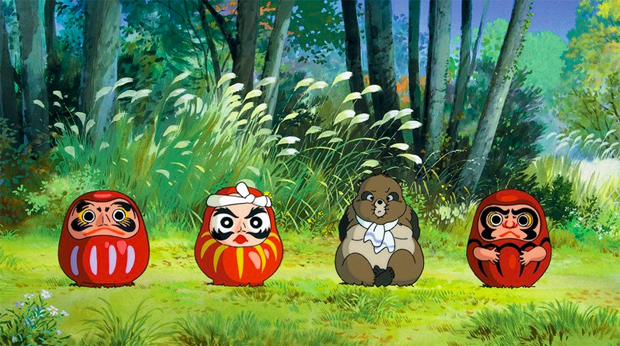 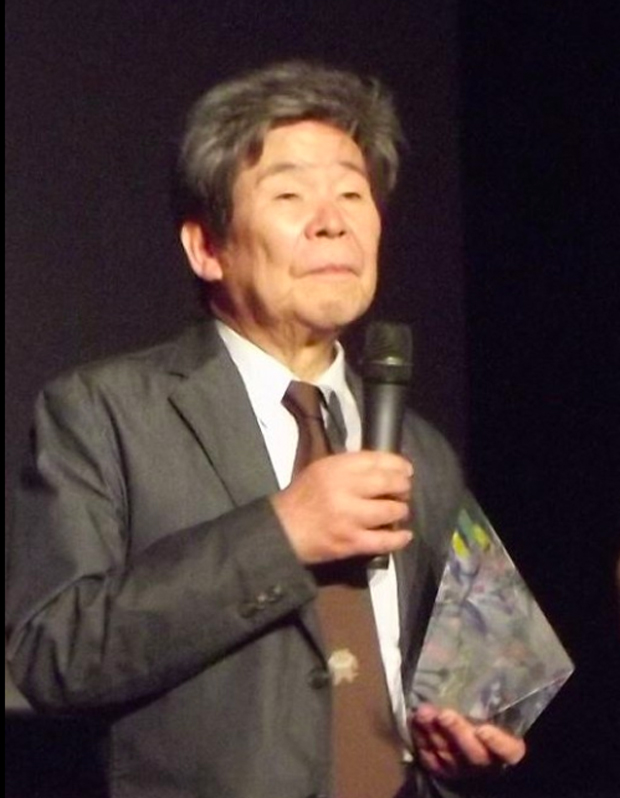