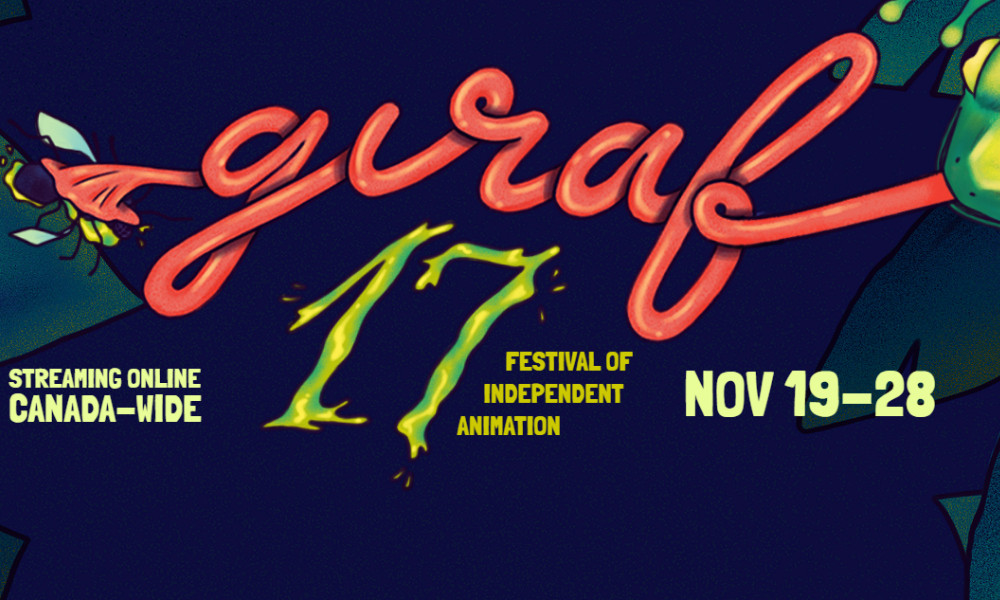 Western Canada’s longest-running animation festival, GIRAF is expanding beyond the borders of Alberta for its 2021 edition with a nation-wide online streaming event, presenting 90-plus shorts from around the globe, features and artist talks — including 27 Canadian premieres. The Quickdraw Animation Society presents the 17th Giant Incandescent Resonating Animation Festival (GIRAF)  from November 19-28.

The featured artist for 2021 is Renee Zhan (O Black Hole, Reneepoptosis), whose inventive short films have won major awards at Sundance, SXSW and TIFF, along with showing at every major animation festival out there. Zhan will host a retrospective of her work, along with an online workshop. 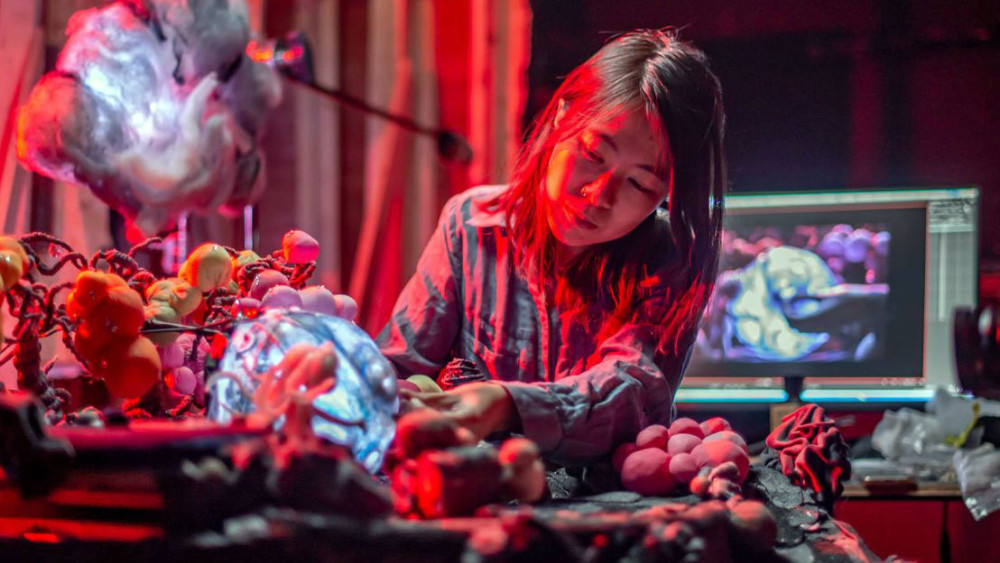 Anonymous Instagram account 24 Memes Per Second has curated an experimental shorts program, and will host a meme-making workshop for animation fans inspired by their unique take on (and encyclopaedic knowledge of) the medium.

In addition to the latest from globally recognized artists, a taste of animation history is on the menu with a 35th anniversary screening of Czech stop-motion legend Jiří Barta’s  acclaimed feature film Krysar, from a brand-new 35mm scan. This dark retelling of the Pied Piper fairy tale is heavily inspired by German Expressionism and medieval artwork. 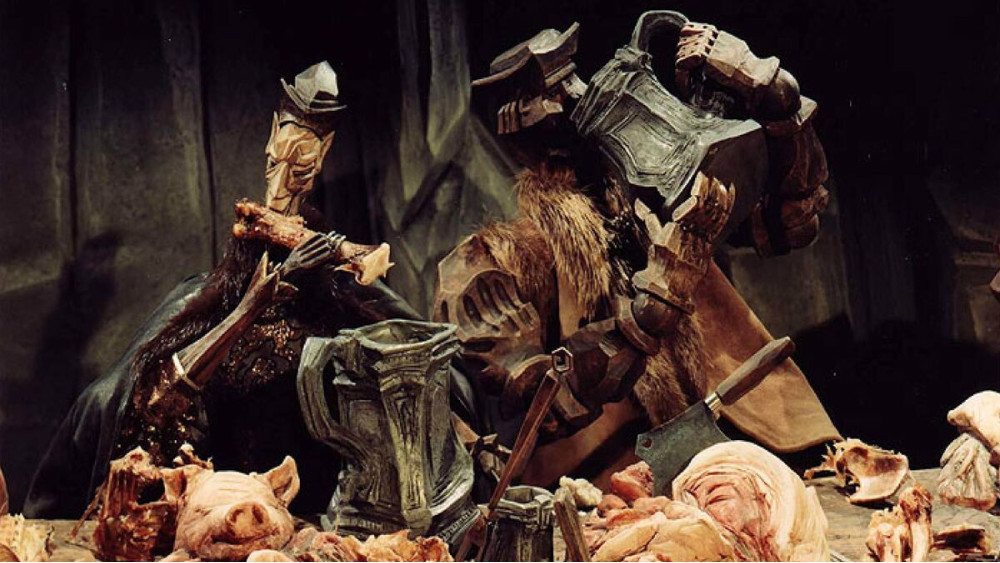 Another special screening will present Swedish director Sofie Edvardsson’s bittersweet romantic comedy Top 3, about perpetual list-maker Anton, whose burgeoning relationship with David starts to go awry when he realizes their life dreams may be in total opposition. The 45-minute piece won the audience choice award at Outfest L.A. 2019.

The festival artwork and trailer for GIRAF 17 was created by Calgary-based artist and animator Molly Little. 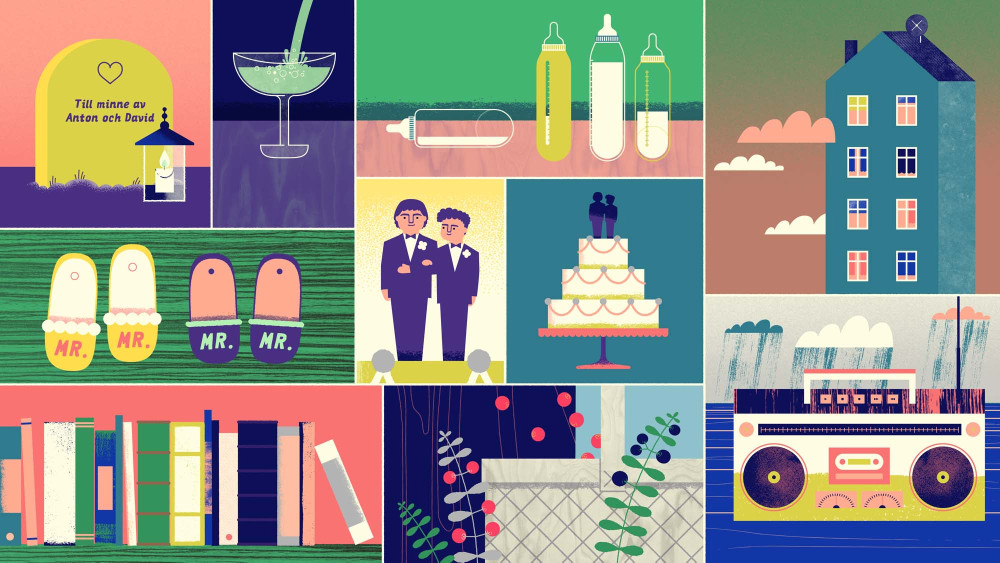 As with last year’s Alberta-only edition, this year’s festival will feature scheduled watch parties taking place in GIRAF’s Discord channel, where audience members and filmmakers alike can chat about their favorite films for a more social viewing experience. Or, viewers can take advantage of the on-demand offerings whenever they like, bingeing all the films in one go or spacing them out over the 10-day festival.

All films, interviews and artist talks will be closed-captioned, thanks to the support of Accessibility Sponsor: Calgary Economic Development, and the efforts of Calgary’s Binder Productions.

Individual screening/talk tickets ($10 each) and full festival passes ($60, includes commemorative program, poster and stickers) for the online GIRAF 17 are available now at giraffest.ca.