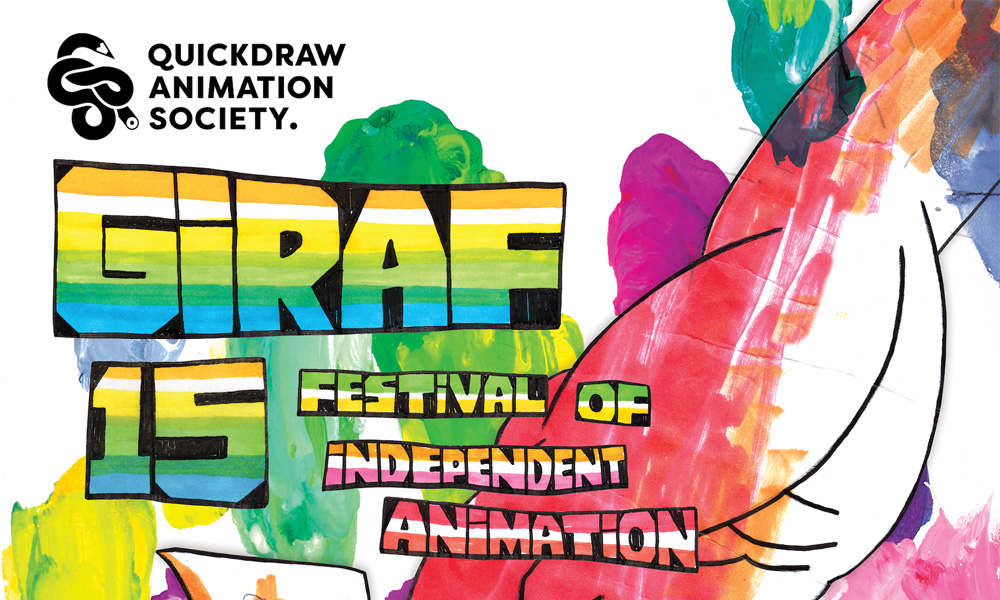 Quickdraw Animation Society has unveiled the program for the 15th GIRAF Festival of Independent Animation, taking place in Calgary, Alberta, Nov. 21-24. Highlights of the 2019 event include the launch of the Society’s On LGBTQ2S+ Animation publication and a spotlight screening of contemporary queer animation, an artist talk and Mad God screening with the legendary Phil Tippett, a mind-expanding selection of feature and short films from around the world, and more!

GIRAF15 will present three feature films this year — two brand new ones, and a restoration of an underappreciated Hungarian classic.

Stop-motion and effects animation master Phil Tippett (Star Wars, Jurassic Park, Starship Troopers, RoboCop) will be in attendance for a screening of his experimental, stop-motion trilogy Mad God (sponsored by Bleeding Art Industries). Set in a Miltonesque world of monsters, mad scientists and war pigs, the story follows The Assassin through a forbidding world of tortured souls, decrepit bunkers and wretched monstrosities forged from the most primordial horrors of the subconscious mind.

Tippett will also be giving an artist talk on his incredible career at the cSPACE King Edward School.

A local animators panel will discuss managing a career as an artist in Calgary, geographically distant as it is from the hotbeds of the mainstream animation industry. Participants are TBA, as are final details on a workshop with Sonya Reynolds and Lauren Hortie of MidKnife Films. 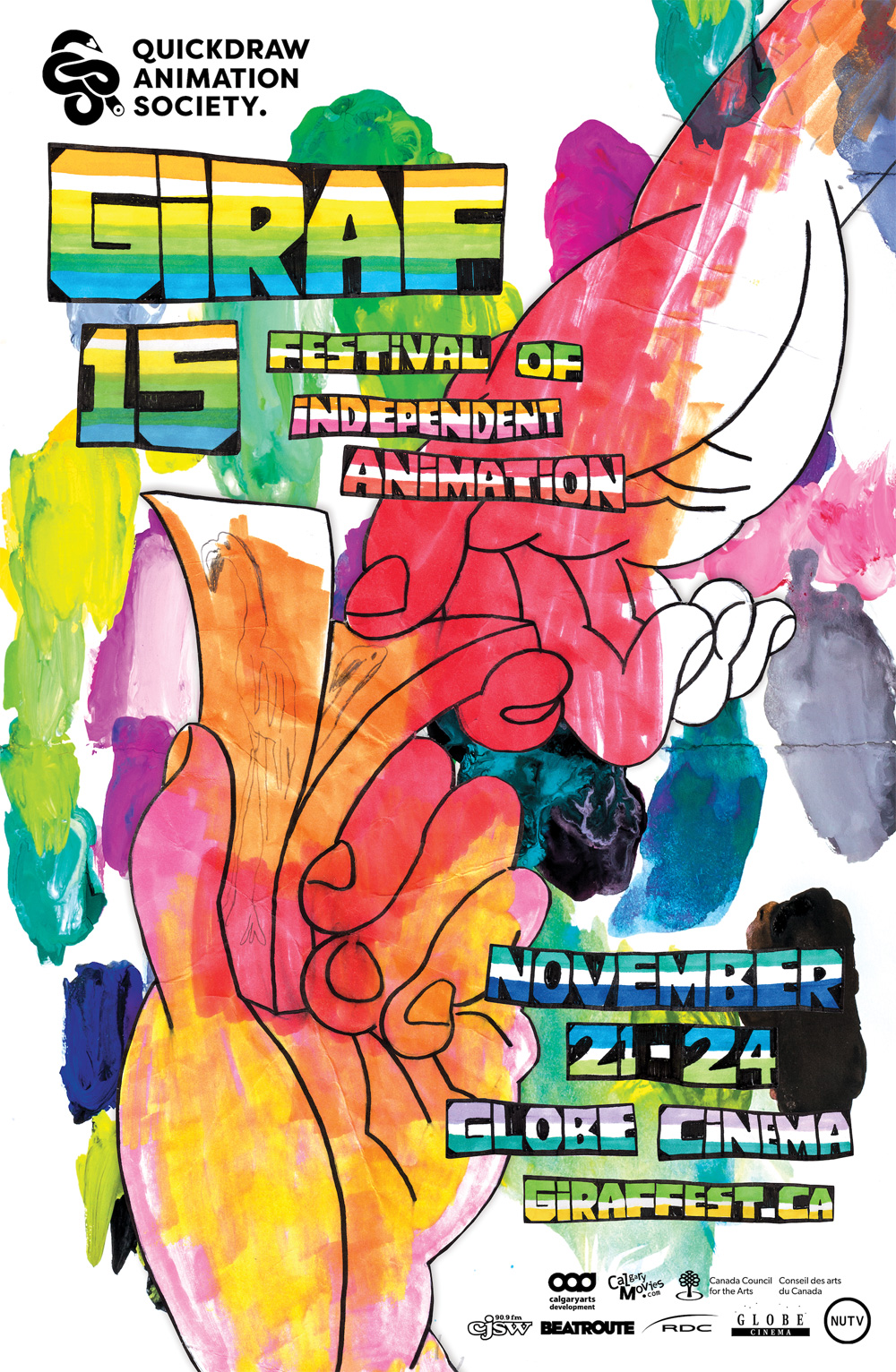