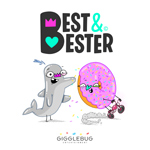 The buddy comedy style series is set in a world where everyone gets to decide what they want to be, where ultra-competitive friends Best and Besteer spend their time debating what is the best thing of all time. The show illustrates for young viewers that, when it comes to matters of taste, there is no wrong or right — and that best buddies can find endless fun in open-minded debate, and even have the courage to change their opinions.

“Our mission is to create positive entertainment which has an impact on shaping kids into balanced human beings,” said Anttu Harlin, CEO & Producer at Gigglebug Ent. “Best & Bester opens kids’ eyes to the endless possibilities that are available to them and celebrates the freedom of opinion through comedy that’s out of this world!”

“Cartoon Forum is the perfect place to bring an original show like Best & Bester. It allows us the room to take greater risks and present something we’re passionate about that’s slightly outrageous and outside-the-box. We’re excited to see how the cartoon world embraces the unpredictable side of Best & Bester, and how kids get involved in comparing and debating their favourite things.”

The studio’s flagship property Gigglebug has proven popular with preschoolers in Finland and abroad, having been commissioned by YLE (Finland) and SRF (Switzerland) and picked up this summer for Channel 5’s Milkshake! In the UK. Gigglebug also consists of three apps (which have been downloaded more than 1 million times and topped preschool chats in 64 countries), three audio books, a music album and live events. 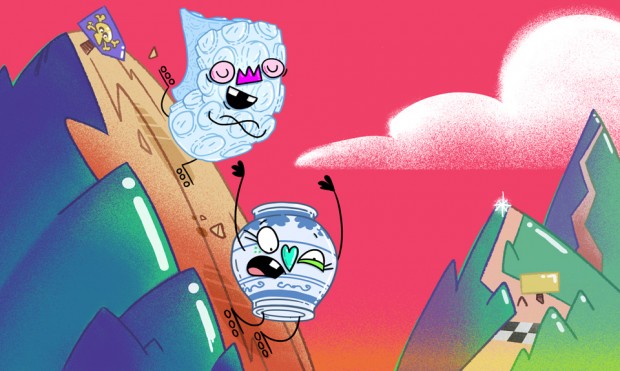 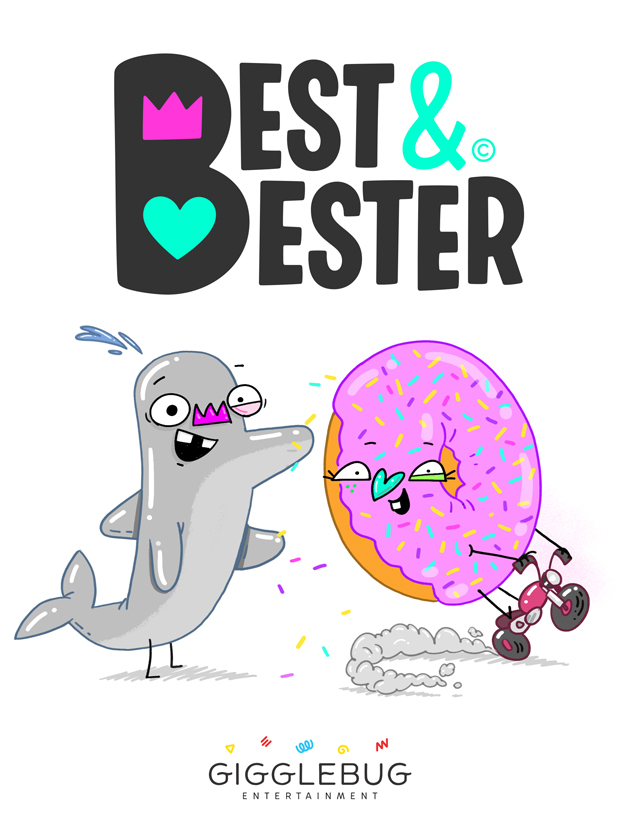