New York’s IFC Center is beginning a 22-film screening series on Friday, December 11 celebrating some of the finest Japanese animated features ever made: the complete longform works of Studio Ghibli.

‘Studio Ghibli: The Complete Retrospective’ culminates on January 1 with the debut of  a new English-language version of studio co-founder Isao Takahata’s Only Yesterday (1991), which will be theatrically released in North America for the first time. The English voice cast features Daisy Ridley, Dev Patel and Ashley Eckstein.The new version is produced by Geoffrey Wexler and Studio Ghibli. A wide release is set for February 26.

t’s 1982, and Taeko is 27 years old, unmarried, and has lived her whole life in Tokyo. While traveling by train to visit family in the country, memories flood back of her as a schoolgirl in 1966, and she starts to question whether she has been true to herself. Elegantly switching between her adult present and childhood flashbacks, Takahata brilliantly explores the drama, humor and enchantment of everyday life, in a poignant and achingly beautiful masterpiece from one of the world’s most revered animation studios.

Studio Ghibli: The Complete Retrospective will include: 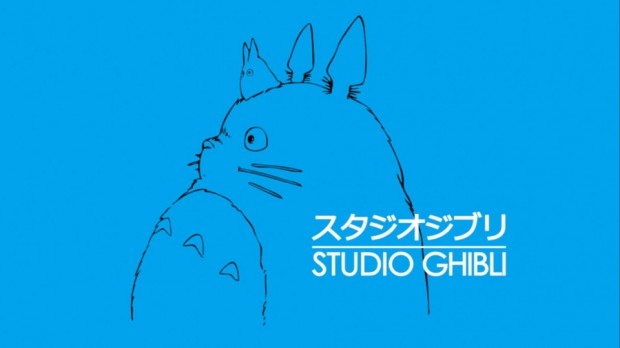 You may also like...
Related Topics:Ashley Eckstein, Castle in the Sky, Daisy Ridley, Dev Patel, From Up on Poppy Hill, Howl's Moving Castle, IFC Center, Isao Takahata, Kiki's Delivery Service, My Neighbor Totoro, My Neighbors the Yamadas, Nausicaa of the Valley of the Wind, Only Yesterday, Poko Poko, Ponyo, Porco Rosso, Princess Mononoke, Spirited Away, Studio Ghibli, Studio Ghibli: The Complete Retrospective, Tales from Earthsea, The Cat Returns, The Ocean Waves, The Secret World of Arrietty, The Tale of Princess Kaguya, The Wind Rises, When Marnie Was There, Whisper of the Heart