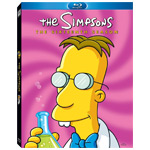 If our Despicable Me 2 December giveaway isn’t your cup of tea, or your Secret Santa fails to put one or both of these great sets in your stocking over Christmas, never fear. Next week AnimationMagazine.net will be giving away an awesome Fox Home Entertainment two-fer: The Simpsons: The Sixteenth Season and Futurama Vol. 8. We will be offering three Blu-ray sets of each (SRP $59.99 and $39.99, respectively; available now) to lucky readers who can answer our trivia question in time!

Futurama: Volume 8 2-disc Blu-ray contains all 13 episodes of the final season from the show’s Comedy Central run (waah!). You can keep the memories of this smash hit space faring comedy alive by enjoying stellar extras like audio commentary for all episodes, Precious Trimmings: A Compendium of Deleted Scenes, Futurama University and Inside Futurama: The Writers’ Room of Tomorrow.

So join us when we return from the holiday break for your chance to treat yourself to a little something extra from your pals at Animag and Fox. Ho ho ho! 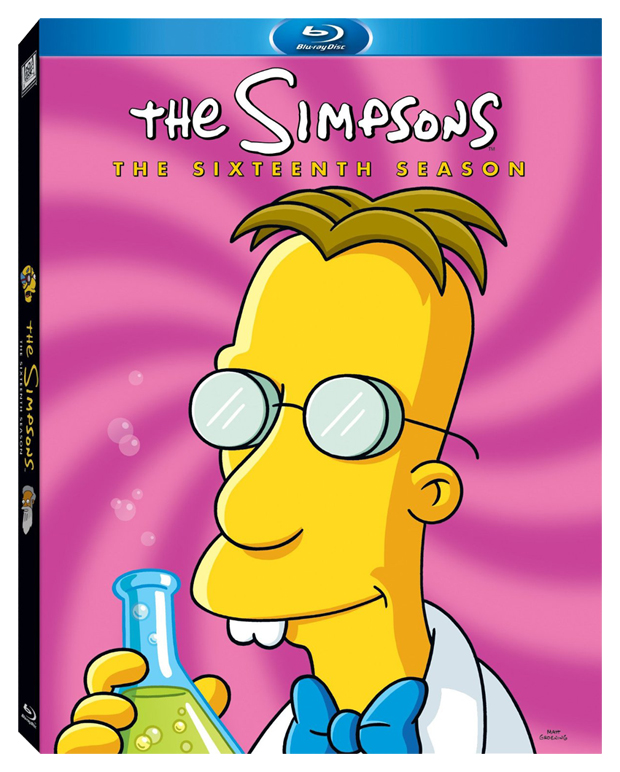 The Simpsons: The Sixteenth Season 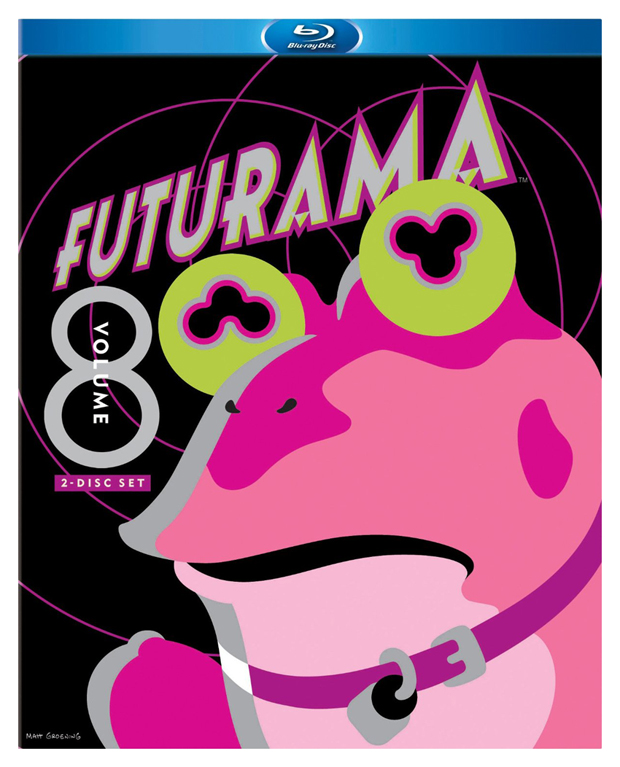