Europe’s top conference on the creation, production and distribution of digital entertainment has announced the lineup for its 17th edition (May 8-11). Among the many world-renowned vfx visionaries at the event this year are Doug Trumbull, who just received an Honorary Oscar for his lifetime achievement and worked as Effects Supervisor on 2001: Space Odyssey, Blade Runner and Close Encounters of the Third Kind and the four-time Oscar winner Ray Feeney.

This year’s FMX audience can look forward to visual effects extravaganzas such as John Carter and presentations on blockbuster movies such as the upcoming Men in Black sequel, MIB III, in addition to brand-new animation highlights like Ice Age 4, Madagascar 3, Arthur Christmas and The Pirates! as well as presentations on the popular games series SSX and Mortal Kombat. 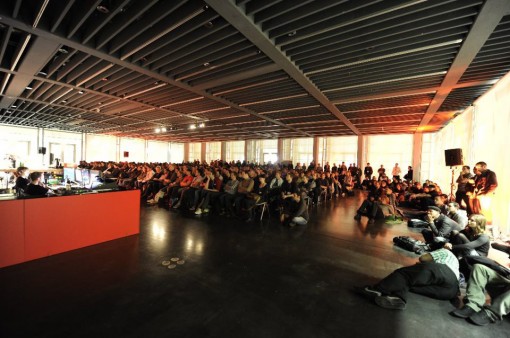 FMX will also focus on  the vast field of Virtual Production, which enables an iterative workflow that is blurring the boundaries between pre-production, production and post. Among the topics covered are Virtual Production stage, on movies such as Tintin, Real Steel, Hugo, War Horse and Total Recall. 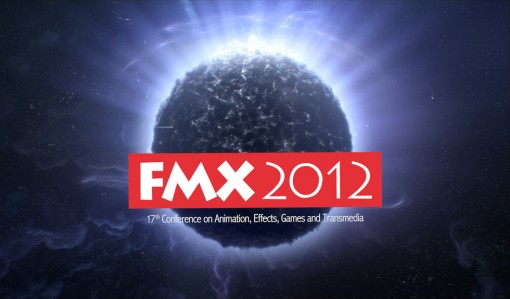 VOID International Animation Film Festival is ready to kick off its fifth edition, showcasing the ...