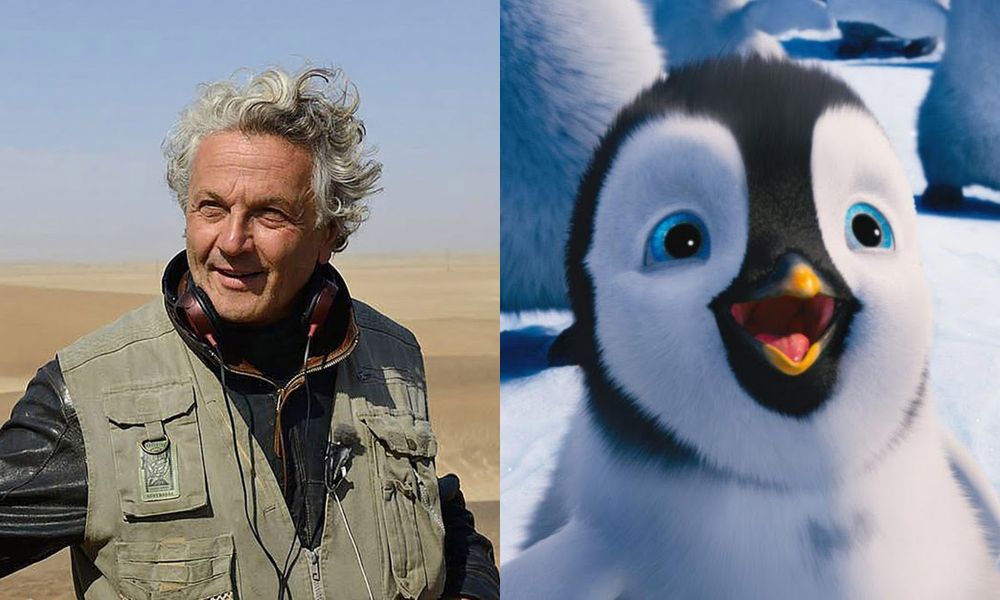 The Motion Picture Sound Editors (MPSE) will honor Academy Award-winner George Miller with its annual Filmmaker Award. The Australian writer, director and producer is responsible for some of the most successful and beloved films of recent decades including Mad Max, Mad Max 2: Road Warrior, Mad Max Beyond Thunderdome and Mad Max: Fury Road. In 2007, he won the Academy Award for Best Animated Feature for the smash hit Happy Feet. He also earned Oscar nominations for Babe and Lorenzo’s Oil.

Miller will be presented with the MPSE Filmmaker Award at the 68th MPSE Golden Reel Awards, set for April 16 as an international virtual event.

“George Miller redefined the action genre through his Mad Max films, and he has been just as successful in bringing us such wonderfully different films as The Witches of Eastwick, Lorenzo’s Oil, Babe and Happy Feet,” said MPSE President Mark Lanza. “He represents the art of filmmaking at its best. We are proud to present him with MPSE’s highest honor.”

Miller called the award “a lovely thing,” adding, “It’s a big pat on the back. I was originally drawn to film through the visual sense, but I learned to recognize sound, emphatically, as integral to the apprehension of the story. I’ve become an utter convert to cinema sound. That’s why this award is so significant to me.”

The Brisbane-born director earned a degree in medicine from the University of New South Wales and was working as an emergency room doctor when he took part in a filmmaking workshop where he met his future co-producer, the late Byron Kennedy. They collaborated on a comedy short, Violence in the Cinema—Part 1, and later formed Kennedy Miller Productions, which has gone on to produce more than two dozen films and television mini-series while winning scores of international awards.

Miller made his directorial debut in 1979 with Mad Max, which he also co-wrote. The latest film in the series¸ 2015’s Mad Max: Fury Road, was nominated for 10 Academy Awards, including Best Motion Picture of the Year and Best Achievement in Directing. Its six wins included Best Achievement in Sound Editing.

His other film directing credits include The Witches of Eastwick, starring Jack Nicholson, Cher, Susan Sarandon and Michelle Pfeiffer, and the “Nightmare at 20,000 Feet” segment of Twilight Zone: The Movie. He produced John Duigan’s The Year My Voice Broke and Flirting and Philip Noyce’s Dead Calm. He also wrote, directed, produced and narrated the documentary White Fellas Dreaming, the Australian contribution to the international celebration of the Century of Cinema.