Global kids’ entertainment brand management company Genius Brands International has expanded its operations, launching a new global distribution division and appointing longtime distribution executive Andrew Berman to oversee it. The announcement was made by Genius Brands chairman and CEO Andy Heyward, to whom Berman will report. 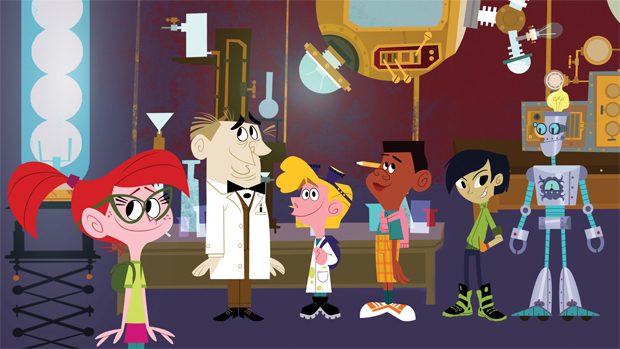