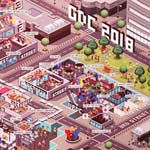 The Game Developers Conference for 2018 set a record attendance of over 28,000 to fill up the entire Moscone Center in San Francisco. With 20 or more events going on simultaneously throughout the week (750 total), as well as many parties in the evenings, it was hard to make choices. Good running shoes with lots of traction are recommended for jogging between the three buildings in the rain, as well as a Fitbit (I logged over six miles every day).

The first two days consisted of game-related presentations and panels on topics such as mobile game design, dealing with griefers in game communities, and monetization via IAPs (In-App Purchases), an increasingly important consideration for so-called “freemium” games.

On Wednesday, the main halls opened to reveal over 550 exhibitors. The real cacophony began, as thousands of gamers tried out future editions of their favorite series, and gunters (Easter Egg hunters) shouted out loud as they discovered the hidden power-ups, secret rooms, double rainbows and other Easter Eggs in their gameplay. Huge booths hosted major new hardware releases, including Oculus with its new $200 Go Head Mounted Display. Nintendo showed its increasingly popular Switch, a hybrid console for home or mobile play. Taiwan’s HTC, which had lagged in sales, scored a coup: it is now partnered with Intel, Warner Bros, and Steven Spielberg and his hit movie, Ready Player One, and showed a whole range of VR experiences based on the film.

There were many groupings in the Exhibition Hall of different nations and their game companies (e.g., Poland, France, Great Britain, Scotland, Sweden, Brazil, Switzerland, Ireland, Wales and Canada), to sharpen your knowledge of globalism and geography.  School booths included Ringling College of Arts and Design, Rensselaer Polytechnic, University of Utah, Columbia College, Carnegie Mellon University’s ETC and the Savannah College of Art & Design.

One school project was Yo, Bartender! from Campus Gotland in Uppsala, Sweden, which challenged the gamer to try to keep up with demands for cocktails from impatient customers. Bottles with labels such as “whiskey,” “gin,” “vermouth” and “orange juice” on the practical set (a physical wood bar area) incorporated Wiimotes (Nintendo Wii remotes) that triggered “pours” when held over the cocktail shaker. A competing design, Bartender VR from VR Factory, skips the physical bar but adds another degree of difficulty to the challenge of remembering ingredients for 30 drinks. Its play area is one of four virtual bars on beaches or rooftops, rendered in high-rez VR with a Vive headset, where the player first learns basic mixology—and then how to juggle and toss around the bottles and other equipment, guided by “flair bartending” world champion Tomasz Malek. Animators will appreciate the modeling, mocap and textures of this game, as well as the fluid simulations of the drinks.

The University of Central Florida has an unusual vision: creating games to train children to use 3D printed prosthetic arms. It unveiled its award-winning Magical Savior of Friends video game at the show. It is used for training children in using these arms, as well as for researching improved arms to provide to kids worldwide. The GDC donated a booth in the Play Area to the UCF team in recognition of this important work.

Lines of hopefuls filed along the very busy recruiting booths, which included Blizzard Entertainment, Havok, Improbable, Insomniac, Magic Leap, Qualcomm, Unity, Uber, Tencent and Warner Bros. Magic Leap, which obtained over $2 billion in funding for its Mixed Reality headset, continued to be evasive about features or release dates, but noted that some prototypes would be sent out this year—to devs who maintain absolute secrecy and keep them locked in safes at night.

One recruiter, Zwift, out of Long Beach, California, showed its line of home fitness training games that connect cyclists and runners in 195 countries. Its databases of roads and countrysides feature remarkable resolution, and let you cycle through them either alone or with a group of international friends.

Another interesting recruiter, Los Angeles-based Red Pill VR, explained how its platform incorporates VR and AI for creators to generate content, art, communities and surroundings for musical performances. Recreating the live experience of a concert may become a killer app for VR. A lot of effort has been going into this, as revenues for concerts have climbed every year—one band, Irish rock group U2, generated $316 million from tours in 2017. Many fans seem willing to pay the $88 average cost of a ticket, but would like to save the costs of travel and lodging for weekend concerts, which can easily top $1,000. People at the show kept asking how to (finally) make money from VR. Red Pill may have a dramatic answer. 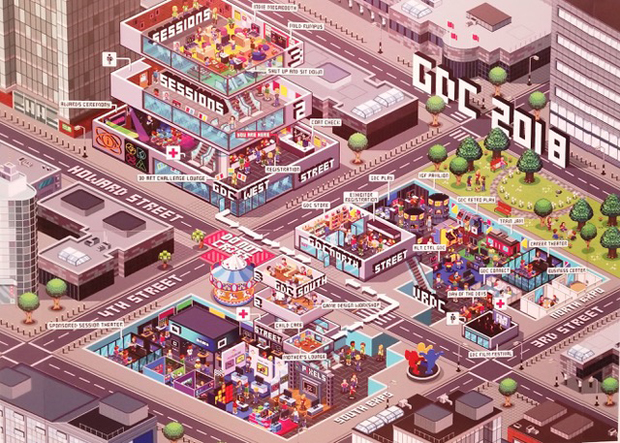 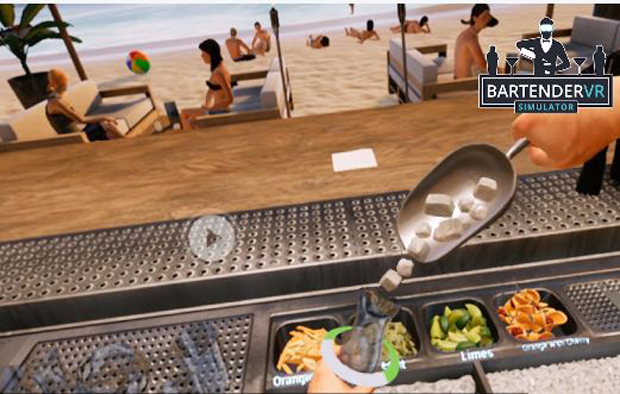 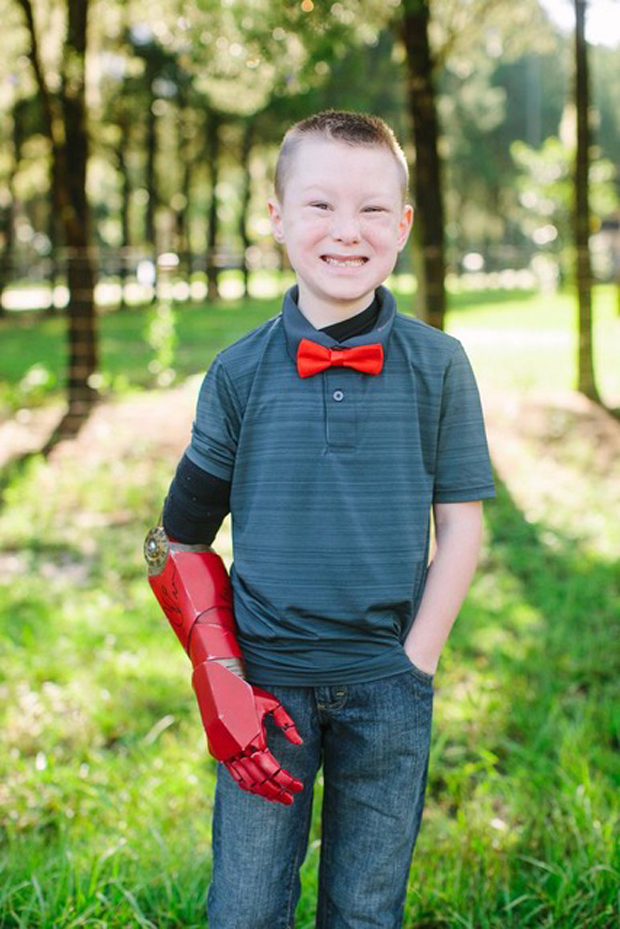 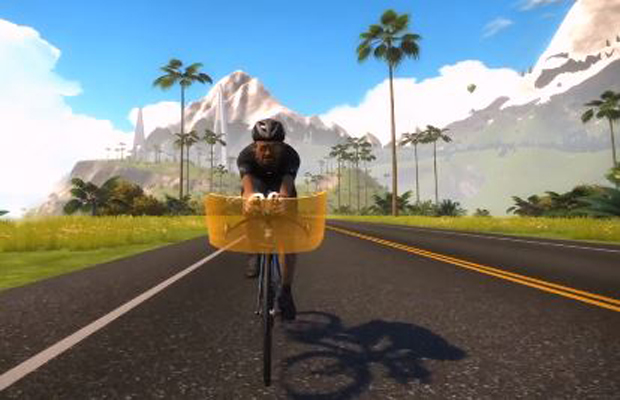