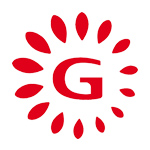 Following the departure of Head of Production Operations Jean-Pierre Quenet at the end of 2013, after nearly 10 years in the position, Gaumont Animation’s managing director Pierre Belaisch has unveiled the studio’s new organizational structure. Marc Dhrami will assume the Head of Production role as well as tackling studio operations & productions and his co-production responsibilities. Dhrami joined the company in 2011 as head of financing & co-pros.

Additionally, Michael Manaud is now Director, Legal & Business Affairs and will handle financing solutions with subsiding bodies and potential investors (except co-productions). Manaud has been at Gaumont since 2001 in the legal department. And Heath Kenny is the new Creative VP and Executive Producer in charge of scouting new projects, both existing properties and originals, to develop and produce. Kenny will work closely with Dhrami and Manaud to balance artistic and economic ambitions at the studio. Kenny will also be responsible for strengthening Gaumont’s relationships with rights owners, broadcasters and co-producers in North America. 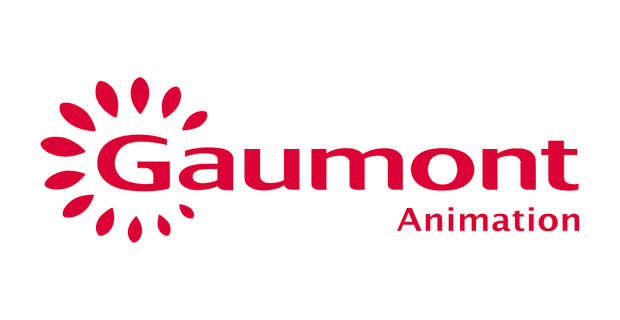