Organizers of the 43rd Annual Annie Awards have revealed the roster of presenters who will take the stage at the Saturday, February 6 to celebrate the year’s best in animation.

“Last year, we thought outside the box a little bit and tried a new ceremony format, with no specific host. Instead, our presenters acted as “mini hosts,” each introducing a block of awards. Happily this proved to be a big success. The ceremony was fun, fast and fantastic, so we are going to do it again!” remarked ASIFA-Hollywood Executive Director, Frank Gladstone. “And, as we have seen over the last several years, our audience, nominees and range of films continues to grow. Exemplified by our new Best Feature-Independent award, the Annies are reaching out to a world-wide and increasingly influential filmmaking community.”

This year’s ceremony, once again taking place at UCLA’s Royce Hall, will bestow the Winsor McCay award on director Isao Takahata, former Pixar head of story Joe Ranft (posthumously) and on animator, director and producer Phil Roman. The June Foray award for significant and benevolent impact on the art and industry of animation will be presented to producer Don Hahn.

More information can be found at annieawards.org.

A live stream will be available for viewing on February 6 at http://annieawards.org/watch-it-live/. 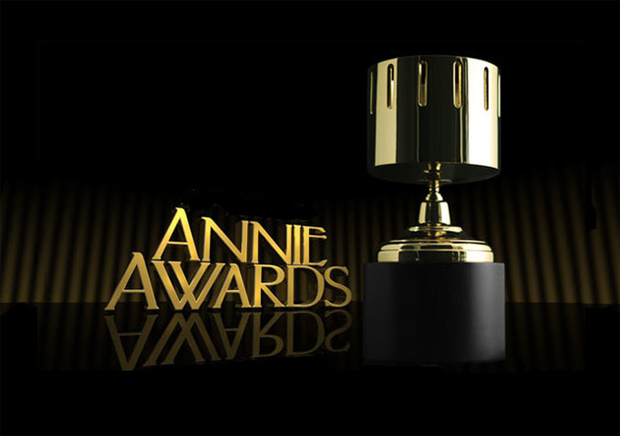