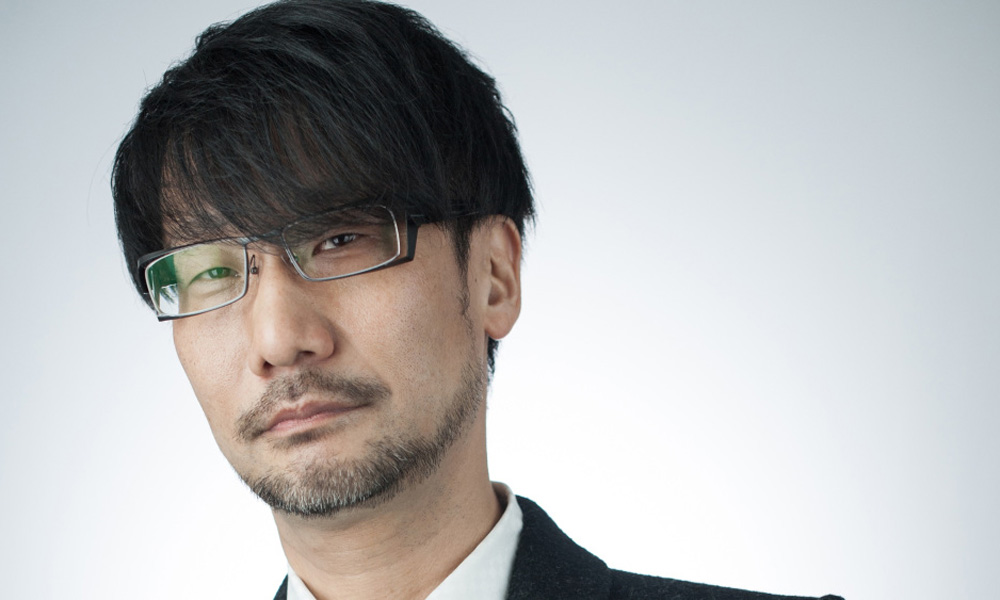 The new show, airing in front of more than 1,500 fans at Koelnmesse — the site of gamescom in Cologne, Germany — will stream internationally across all major game streaming platforms in English, with local translations available in more than eight languages.

“I’m so excited to bring the gaming industry together for this unique night that will celebrate many of the biggest games at gamescom that are coming out later this year and in 2020 and beyond,” said host and producer Keighley. “Fans watching the stream around the world should expect an overview of what to expect during gamescom week, updates and reveals on some of the most anticipated games coming in the months ahead, as well as announcements of new projects, too.”

Several stars from the games industry will also appear on stage. Organizers have confirmed that visionary Japanese game director Hideo Kojima (Metal Gear series, Snatcher, Silent Hill: P.T.) will make a special live appearance during the show to present a new look at Death Stranding, set for release on November 8 worldwide for PlayStation 4 from Sony Interactive Entertainment. The open-world action game tasks the player with creating bonds or “Strands” with other players around the world and healing a divided society. 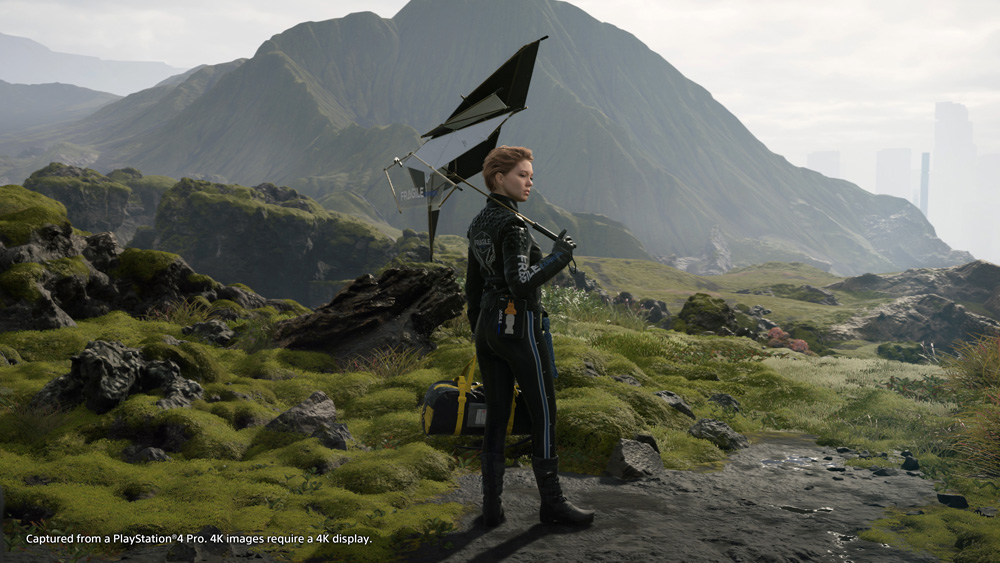