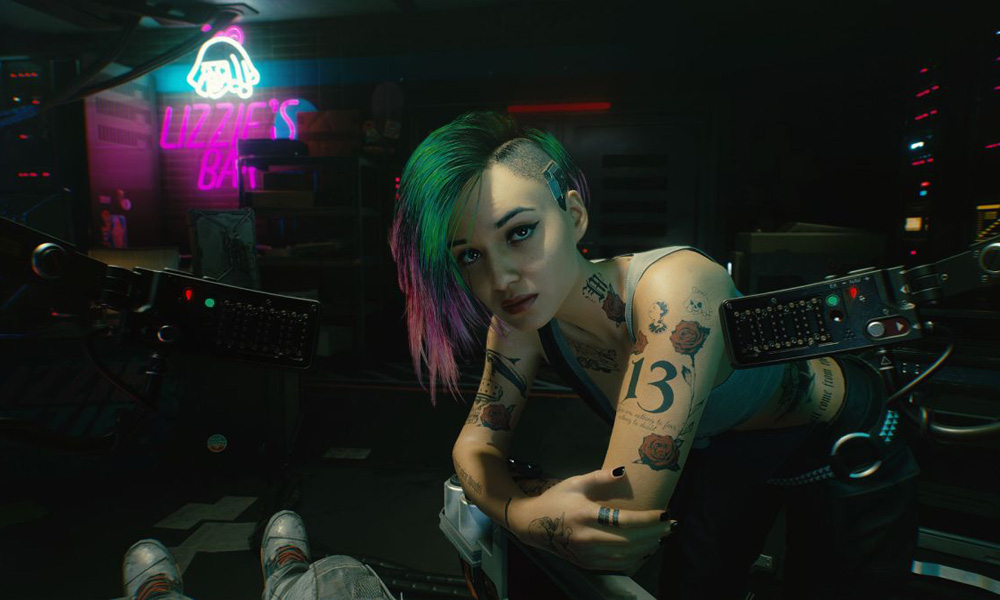 The final honors of the gamescom award 2020 (www.gamescom.global), based in Cologne, Germany, were awarded Sunday night, revealing Cyberpunk 2077 as the Best of gamescom award winner, as well as the fan pick Best Streamer, Best Lineup and Heart of Gaming award for best virtual booth walk-through honors. Winners of the numerous juried categories were announced Thursday, and can also be found below.

Cyberpunk 2077, an RPG developed by Polish studio CD Projekt Red and distributed in Europe by Bandai Namco, was also able to impress the jury in the categories of Best Sony PlayStation Game, Best PC Game and Best Role-Playing Game. gamescom fans further award the futuristic action title in the consumer voting as the most hotly anticipated of all the games nominated for the gamescom award. 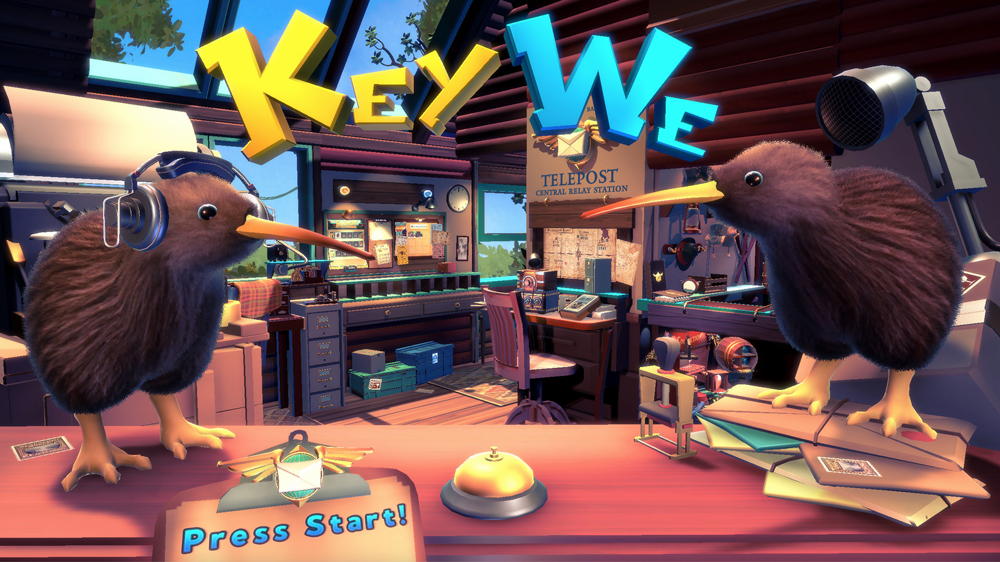 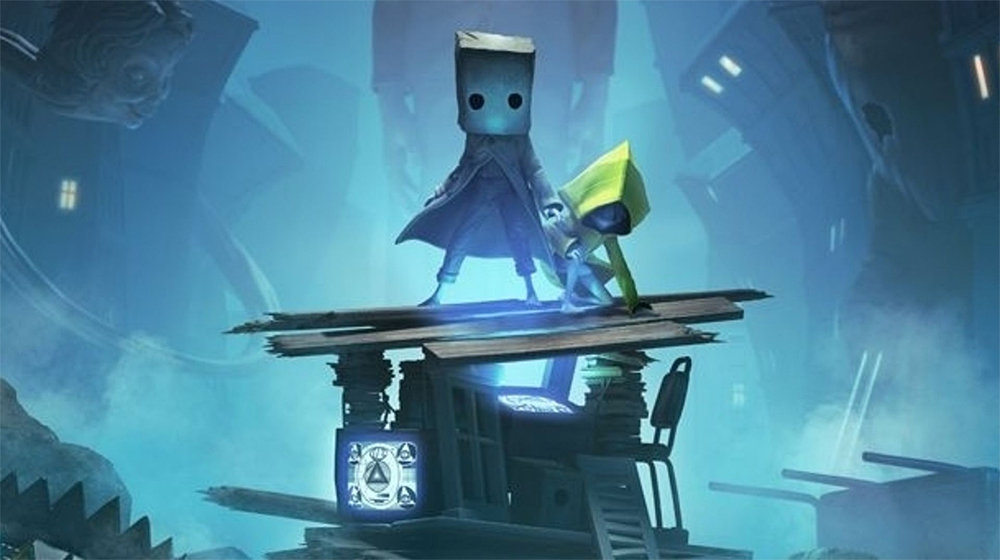 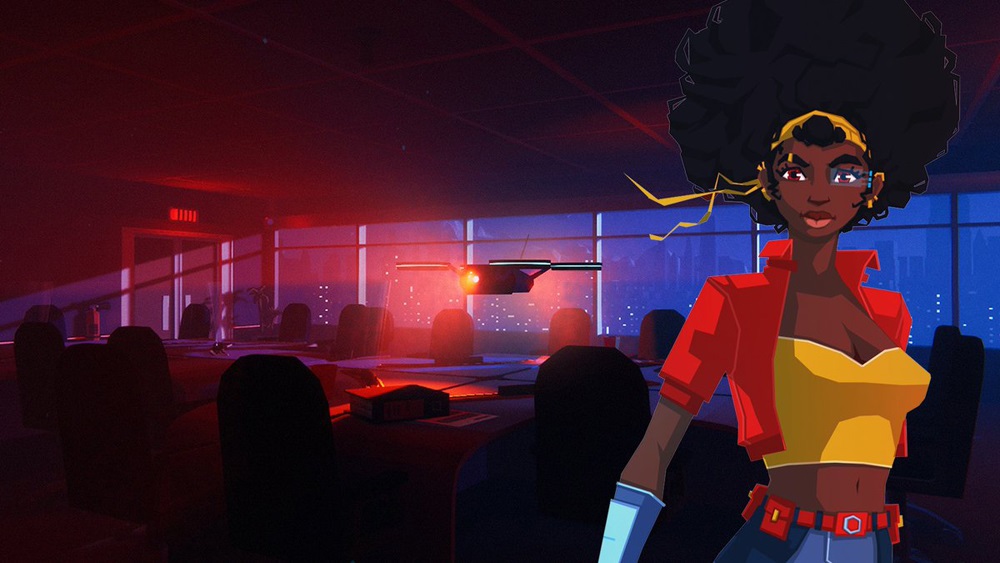 How Ethan Shaftel Conjured ‘Ajax All Powerful’ from the VR Lamp
Nick Jr. Premieres Stylish & Sympathetic ‘Made By Maddie’ Sept. 13