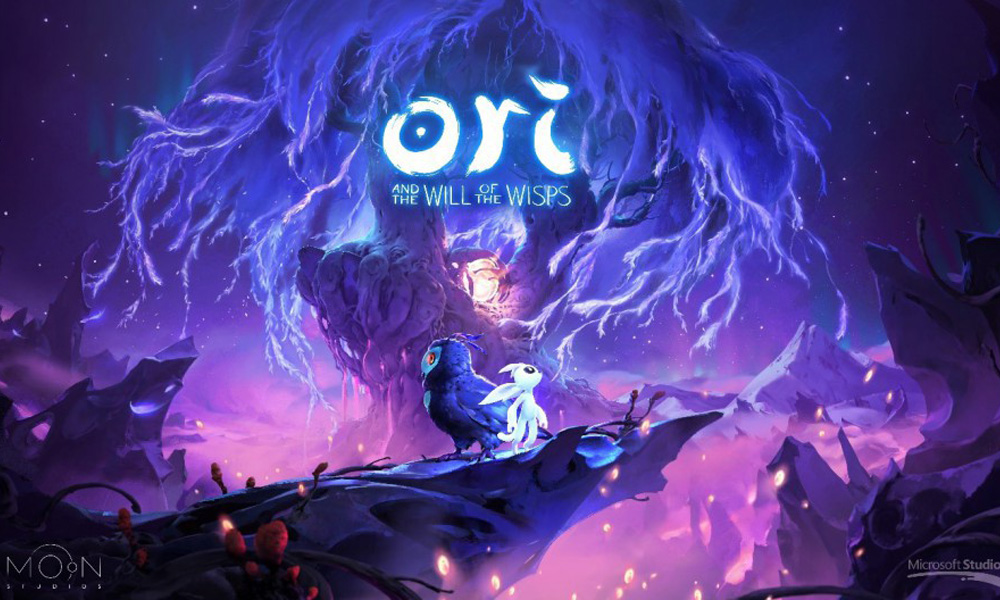 Ori and the Will of the Wisps

The Gamescom computer and video games industry confab is underway in Cologne, and has unveiled the 2018 award winners. More than 100 submissions were received at the awards office, managed by the Digital Game Culture Foundation, for eleven genre and five platform categories.

The best in show prize will be determined by jury and announced on Saturday, August 25.

The 2018 Gamescom Award category winners are: 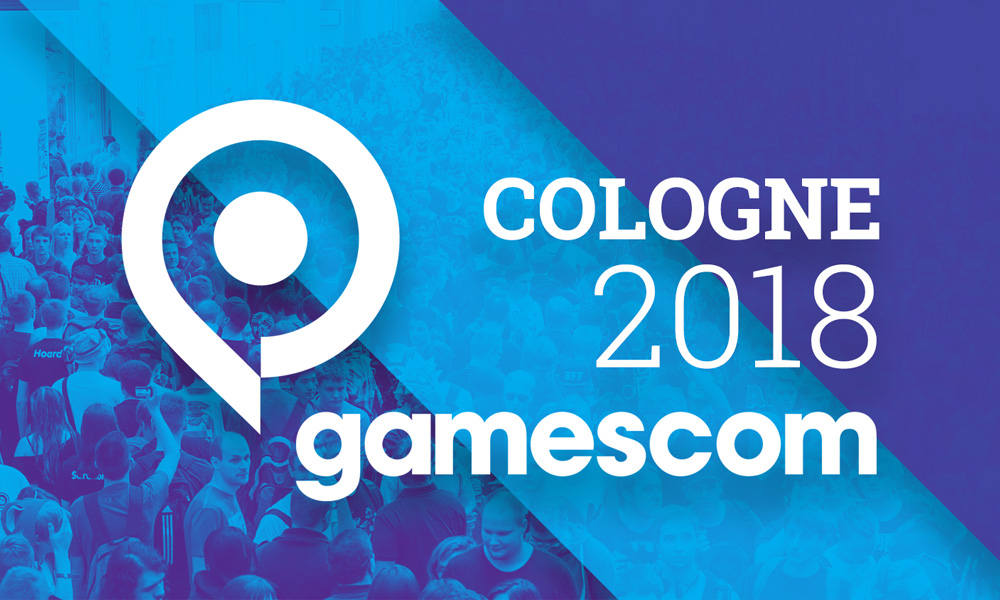