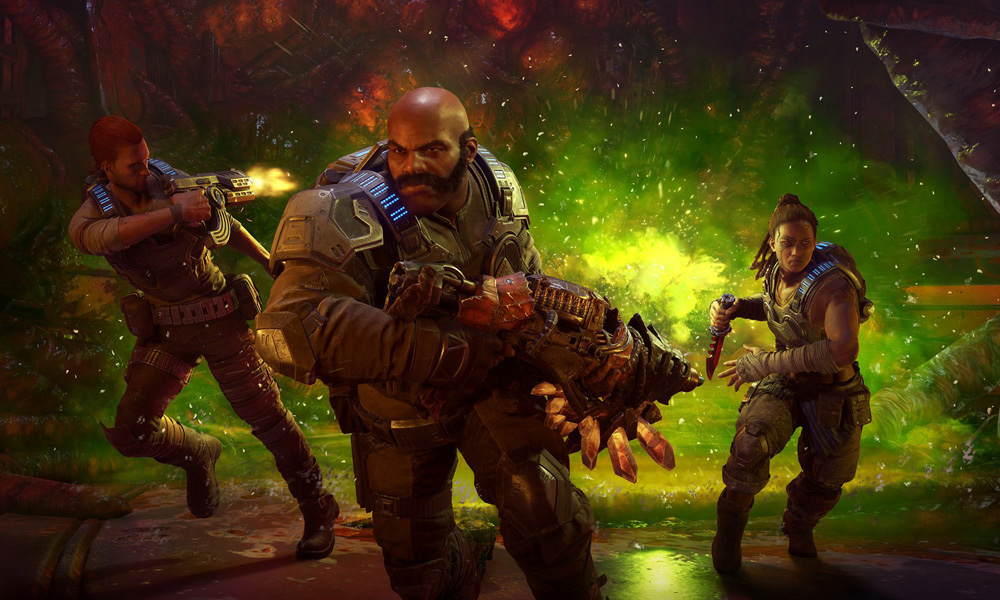 The gamescom congress was held August 21, presenting a successful balance of enthusiastic visitors and heavyweight speakers in another sold-out edition. More than 900 attendees had the chance to hear from 103 speakers, who demonstrated the diverse potential of computer games, reinforcing the gamescom congress’ position as Europe’s leading think tank for games and digitalization.

Across the 48 sessions, the world of video games was illuminated from all angles. The emphasis was on topics that move the digital generation forward. Intense discussion was particularly enjoyed in the “Debatt(l)e Royale” political forum. The panel was attended by the federal directors and general secretaries of the German political parties CDU, SPD, FDP, Die Linke and Bündnis 90/Die Grünen.

In the subsequent keynotes, talks, panel discussions and workshops, the speakers demonstrated the impetus that digital games, games technologies and game developers provide. The new “Public Stage” program was streamed live on the internet with Axel Voss MEP, discussing network policy and political communication in the age of YouTube. In the “Quartet of Game Culture”, Lena Falkenhagen and Nina Kiel talked about historically inspired game settings that are fictitious at the same time. Lively discussions also took place in the other lecture halls where the use of games in schools and the important topics of cultural integration and inclusion were discussed. Prof. Dr. Linda Breitlauch (Trier University of Applied Sciences), Aiman Mazyek (Central Council of Muslims in Germany), Kathrin Trattner (University of Graz) and Olaf Zimmermann (German Cultural Council) discussed the integrative power of computer games, while Mark Barlet of Able Gamers demonstrated how inclusive games can be for people with disabilities.

“The gamescom congress 2019 demonstrates undeniably that there is much more to games than just entertainment. Digital games promote digitalization and support learning. Games are also an important cultural asset and bring people together worldwide. The congress attracted guests from all industries; from science, politics, and education. This diversity is unique,” said Gerald Böse, CEO of Koelnmesse GmbH.

The congress takes place annually as part of the gamescom event in Cologne, Germany. 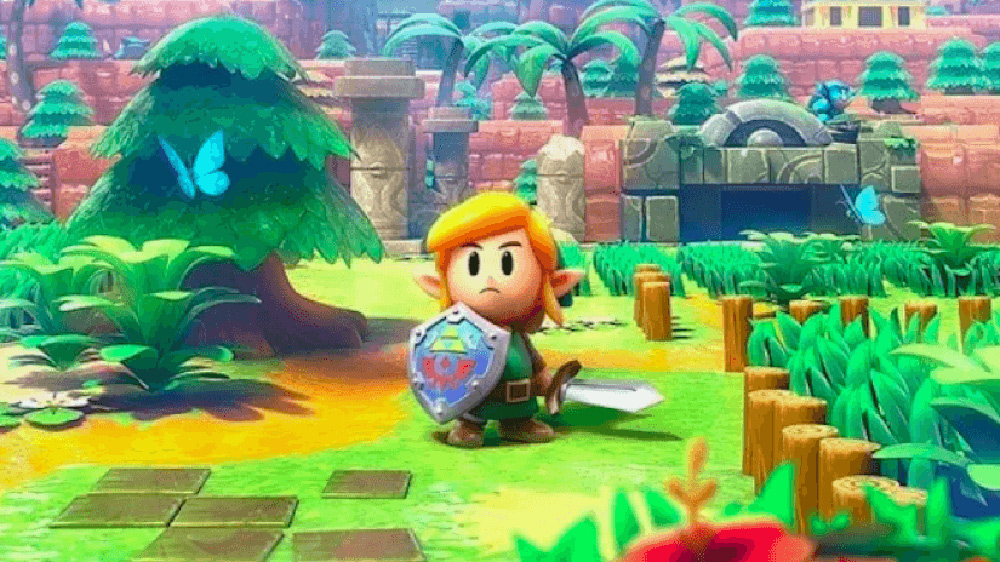 The Legend of Zelda: Link’s Awakening 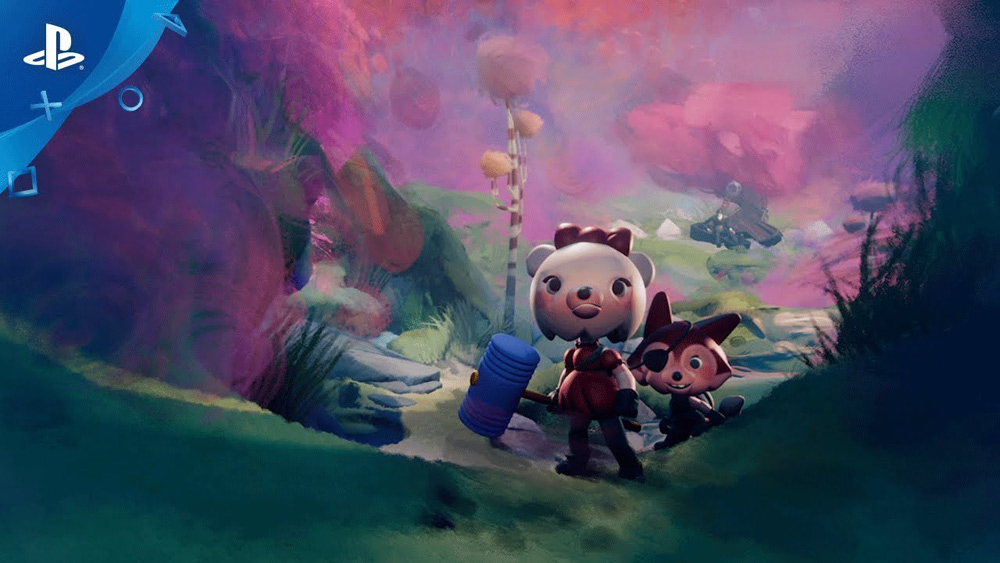 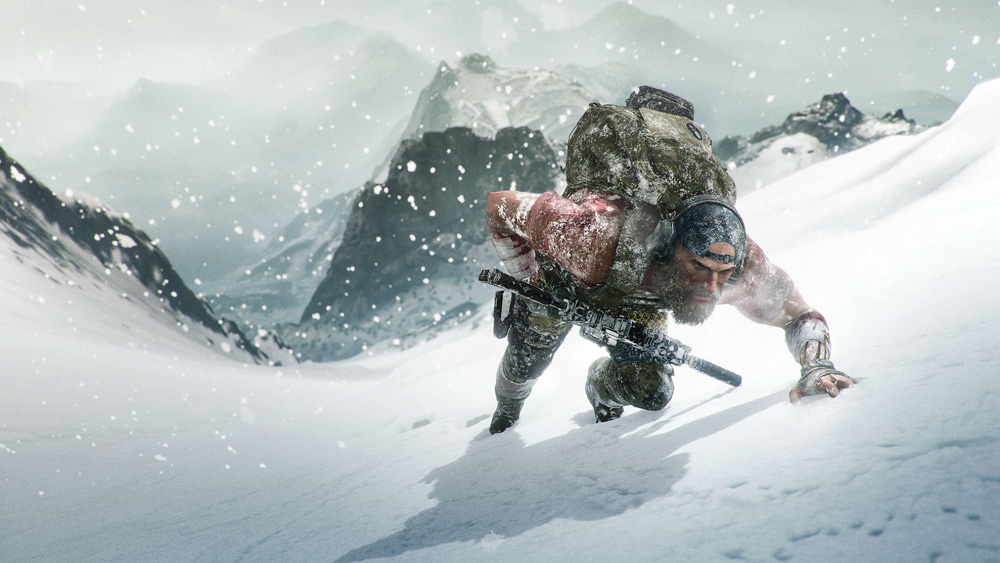