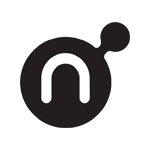 Gallery Nucleus in Alhambra, CA (gallerynucleus.com) will this Saturday, Nov. 15 open a new exhibition called Roll the Dice, and present an artist panel and signing for The Art of Big Hero 6 (Chronicle Books) with some of the top Disney talents behind the recently released CG superhero film.

Roll the Dice celebrates the spirit of fun with new bodies of work from exhibiting artists Naoshi and Mizna Wada. The display of artworks doubles as a life-sized board game in the Nucleus gallery space — Mizna’s side takes “players” on an eerie journey through the underworld, while Naoshi’s side guides them into a brighter world above. Players roll a giant pair of dice to advance from space to space, taking turns and following instructions found on the walls — first player to finish wins! Opening night winners will receive a special, limited edition prize. 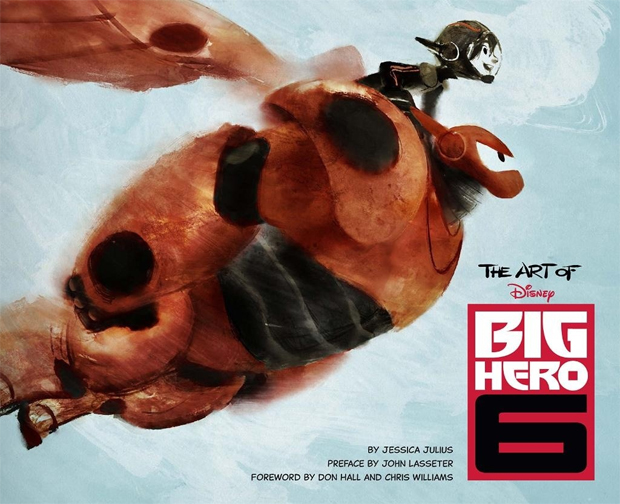 The Art of Big Hero 6

DC’s LEGO Heroes Take on the Bizarro League Feb. 10
The Foundry Acquires Made With Mischief